Why Do Urban Indians Speak English Even At Home?

India is a land of diversity with 22 official (and 150 unofficial) languages and 330 million Gods. Every 100 kilometres, the native Indian language spoken in different. However, a curious phenomenon you would observe is that a lot of us are now conversing in English and stutter while speaking in our mother tongue. What could be the cause for such a change? The reason why so many urban youths speak English, even at home, can be traced to certain causes:

Catholic and Jesuit schools usually hold the place for being ‘good’ schools ever since the missionaries came to India and built these schools. The Indian government education scene was not so great back then, so parents who could afford these high end schools, naturally wanted to send their kids there. Many of them were to work with the British government or go abroad for studies, and so, knowledge of English was a must. Thus started a culture of teaching English to the kid from KG level, other languages being a second concern taught much later. 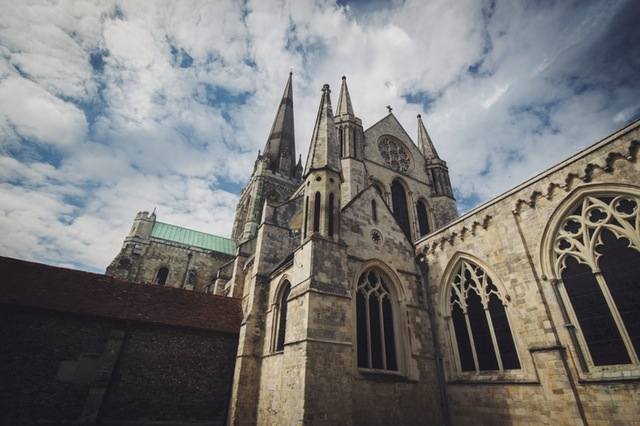 With India’s economic and social situation improving, one or both parents are now working, mostly in multinational companies or banks, or the ‘noble’ professions of medicine or teaching. All of these jobs required a good command of English and this habit of speaking English at work gradually spilled over to home. It was a good practice as the child would anyway struggling to make sense of English at school, and thus this provided double schooling.

Most of us aspire to be of a higher socioeconomic class than we currently are a part of. That is how progress is defined in most of our minds. Therefore, speaking in English started to be associated with prestige because we were now aping western countries in the hope of adopting first world habits and values. A command over English made us feel smart, interesting, sophisticated and classy.

English for everyday use objects

A lot of everyday use objects and systems are English based. For example, accounting software employ the use of English for its terminology. Google, the internet and smartphones, became available in other languages only much later. They were in English for the most part, for a long period of time. Even when it comes to getting official work done, ever since the time of the British rule, English is one of the primary languages in which official documents were and are written. 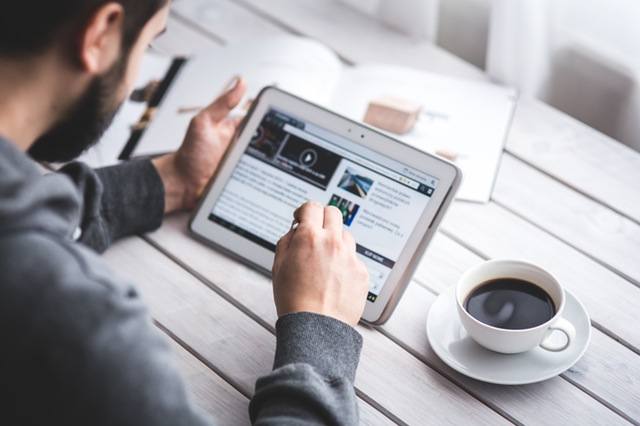 Underdeveloped use of native language

For us to not use English, there should be a strongly developed use or base of native languages. Because India as a country is not very great at preserving languages (many dialects have become extinct), we do not have a rich language base to go back to, were we to explain a strong emotional state. Therefore, an underdeveloped or underused native language is perhaps one of the biggest contributors to the use of English so much. 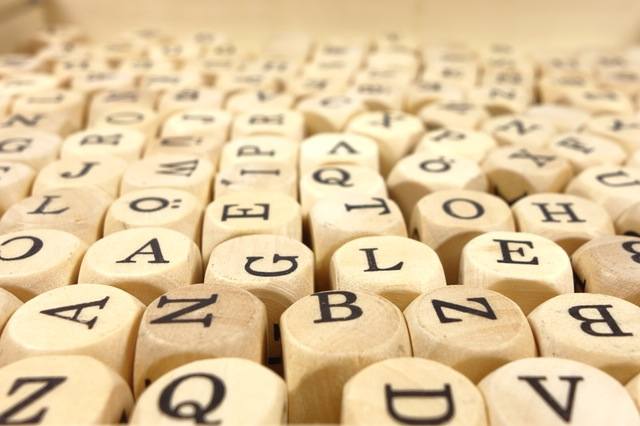