Anuj was finding it difficult to make ends meet. He had tried his hands on several odd jobs, but could hardly address his financial crisis.Though a graduate, he could not get through a job. Honest and quiet, people regarded Anuj for his discipline and good behavior. He had a passion for cars and driving, and had an informal training on driving.

One fine morning, Anuj got a call.

“Hello, this is Rajesh Kapoor. Am I speaking to Anuj?” a firm voice on the other side said.

“I got to know about you from your uncle, I’m in need of a driver. Will you be interested to take up the job?” enquired Rajesh.

Anuj, eagerly waiting for such an opportunity, replied, “Certainly sir, I can start off anytime.”

“Alright then, see me tomorrow morning. We will discuss in detail”, said Rajesh. 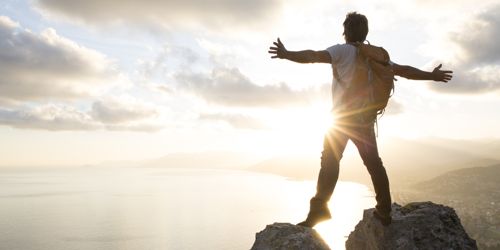 Finally, Anuj gleefully accepted the offer that could serve his passion as well as needs. He would report everyday at 7:30 sharp in the morning at the Kapoor’s place and come back home at around 9 in the night. He was drawing Rs. 10,000 per month, which was good enough to sustain his requirements and save few bucks.

His key responsibilities involved dropping and picking up Rajesh and his son, Mehul to and from office and school respectively. At times, he also needed to drive Mrs. Kapoor for shopping. Anuj was fully satisfied until an uncalled event took place after few months.