What’s Up With The USA Presidential Elections?

When is the USA Presidential Elections?

How are the elections conducted? Is it like the Indian system?

These members are the ‘electors’ and the number of electors for each state is dependent on the number of members representing the state in their Congress. US legislature includes the two houses – Senate and House of Representatives. It’s similar to our “Parliament” which includes the Rajya Sabha and Lok Sabha). 538 electors are voted for.

The electors pledge their vote to a particular presidential candidate floated by the political parties – Republican Party and Democratic Party, and accordingly the citizens vote for these electors.

How are the presidential candidates decided?

They are decided through state elections by each party. Unlike in India where the parties already have decided on a candidate, there are elections held across in primaries, conventions and national conventions where the citizens have a right to even decide on the candidates.

The candidate from each party who wins the most states is declared the presidential candidate, this happens at the National Conventions of both the Republican and Democratic Party.

Then when does the actual declaration of the U.S. President happen?

The electors meet in their respective state capital and vote for their candidate. This is usually done on the Monday after the second Wednesday in December.

Is Obama contesting the election again? If not he, who else is?

The current President Obama will not be contesting for the election this year as the constitution prohibits from doing so. 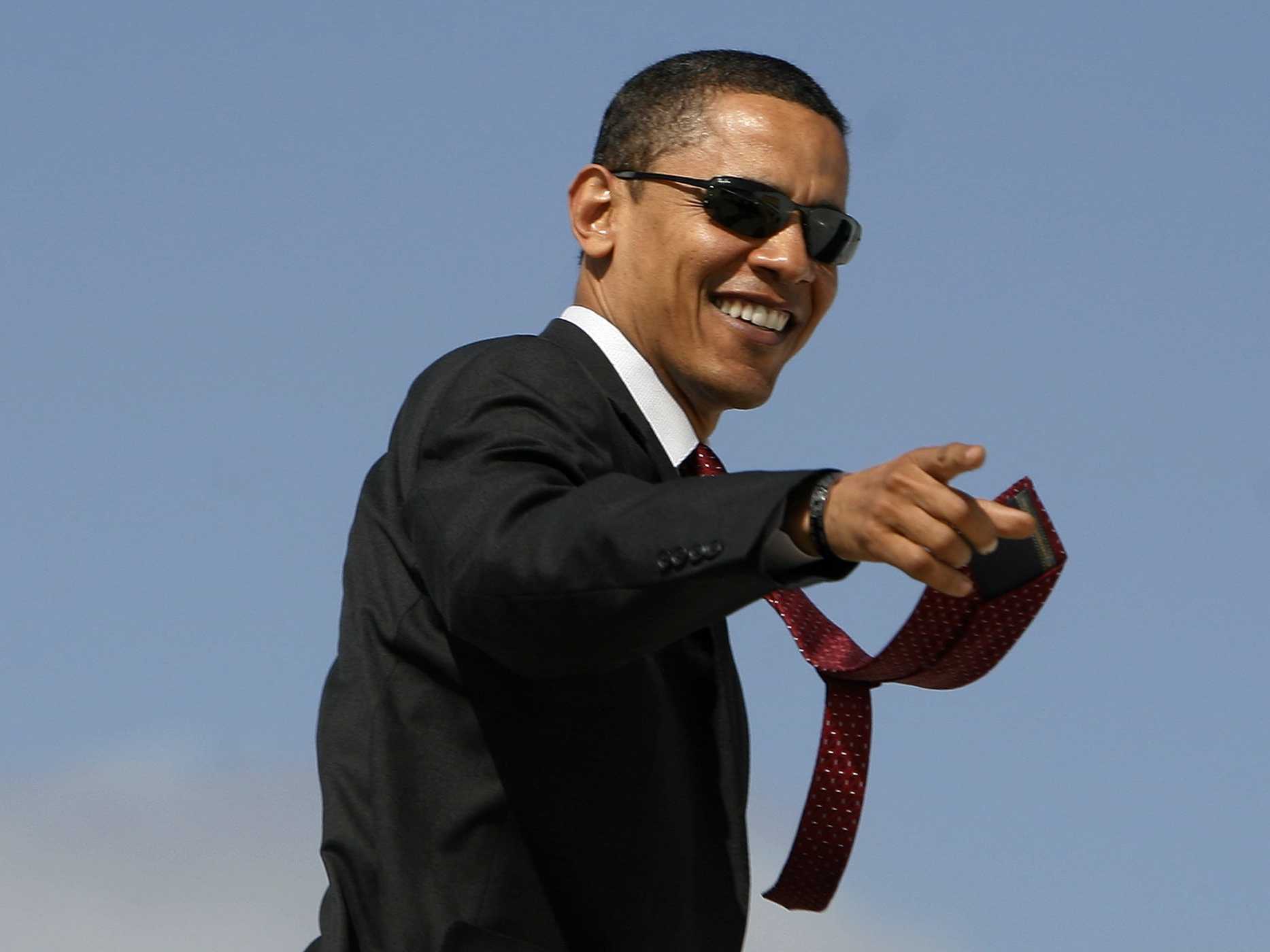 The face you make after you kill the deadliest terrorist in the world (Picture: Business Insider)

The major candidates who were running for the elections were –

Currently, the only major contenders left in the race are Hillary Clinton and Bernie Sanders from the Democratic Party and Donald Trump from the Republicans. 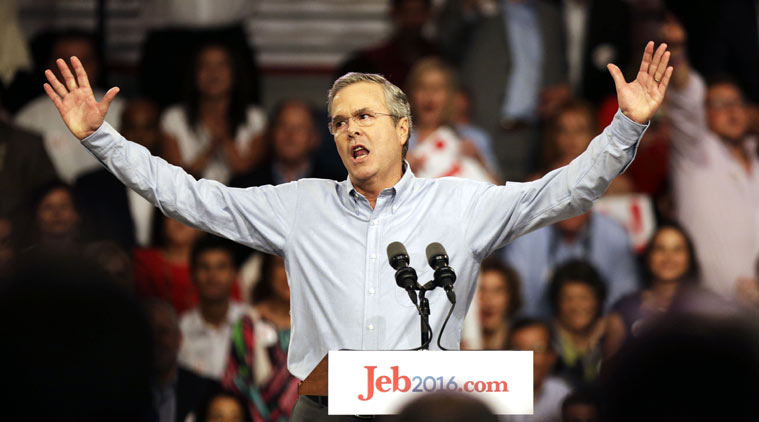 What is all this debate that I see on TV?

Presidential Candidates are put through a lot of scrutiny in the US. They also have to be good orators and speak to their citizens about their agenda and what they propose to do when they are elected. They also engage in debates with candidates from their own parties as well as the other party. Most of these are televised events and help voters make an informed choice.

Now what’s the deal with this Trump guy?

Donald Trump is ensuring the entertainment quotient is up during this presidential race. He is a businessman and is running for the election. Donald is known for making outrageous comments about immigrants, sexist comments. He is also popular in the internet meme world for his hair! Although his nomination was initially written off as a joke, he’s turning out to be one of the prime favourites for the US Presidency. He is the sole nominee left from the Republican Party.