A stellar cricket career punctuated by a deadly disease, Yuvraj Singh is the poster boy for how to come out of adversity with guns blazing. We have read articles and heard TV shows talk about Yuvraj Singh’s brilliant skills. We have heard news outlets report his cancer, the treatment, and recovery. What followed were reports about his performance. With all these ups and downs in life and the NGO Youwecan, where is Yuvraj Singh right now?

Yuvraj Singh had a career as bright as the North Star up until 2012 when he was diagnosed with cancer. He was well loved by fans, the boy next door who could only advance to greater heights. He made his debut 16 years ago, in a Champions Trophy match against Australia. Starting in 2005, he established himself as someone to look out for in ODI games. And then there was the domination in T20 games and the 2011 World Cup victory. 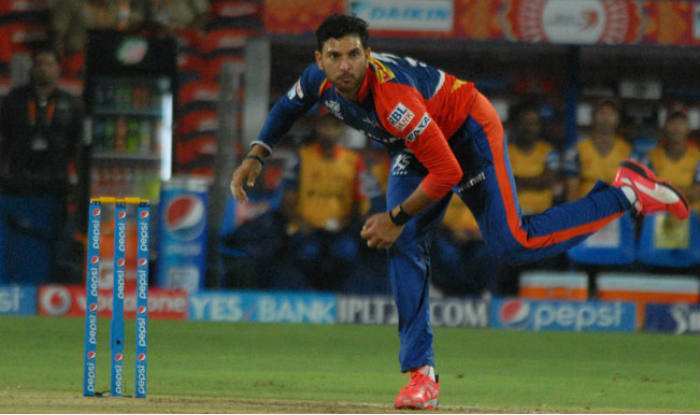 Beating Cancer With A Bat

For people like us, a cancer diagnosis is a shock. It is not hard to imagine how a world-class sportsperson felt the day he was diagnosed with Mediastinal seminoma. This is  a condition that affects the lungs. Subsequently, he began chemotherapy treatment in the USA at Boston and Indianapolis. But faced with challenges, Yuvraj Singh stayed true to his game and emerged victorious. Not only that, he went on to establish an NGO to help other patients fighting Cancer. He launched the Yuvraj Singh foundation to spread awareness about the disease and educate the public on early detection and its benefits. 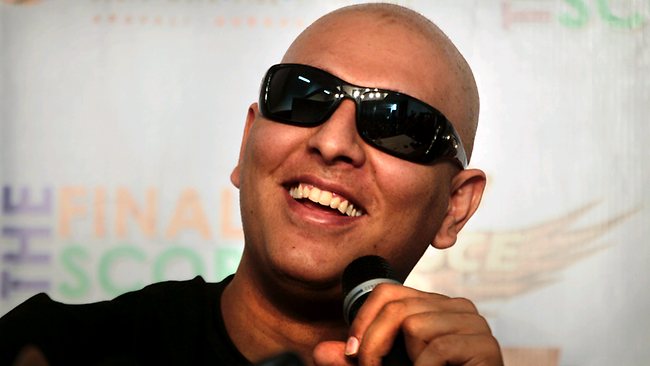 But what is truly extraordinary is his return to the field. The high of the World Cup win in 2011 was brought to a standstill. And yet he returned in 2012. 2012-2013 was a difficult time for him since he was trying to get back in the game and regain his form. He was selected in the T20 squad in 2013. Despite his attempts, his bad form and average performance meant that he was dropped for the following New Zealand tour.

He went on to play matches in the IPL, Ranji Trophy, and World T20. 2014 seemed like the time he slowly and steadily began his climb back to his original form. He continued to play domestic cricket into 2015. Perseverance and practice pay off. Yuvraj Singh helped Sunrisers Hyderabad clinch the trophy (current IPL team) and is also in the World T20 squad. 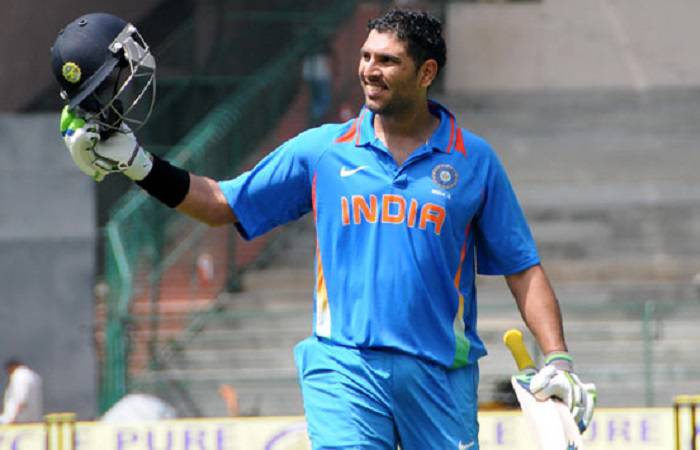 Yuvraj Singh launched YouWeCan, an NGO dedicated to fighting Cancer. In April 2015, he launched YouWeCan Ventures, a venture capital fund, with co-founder Nishant Singhal. Looks like Yuvi has caught the startup bug as well. After its inception in 2015, the company made about ten investments. The total investment is about Rs. 10-25 crore. Some of these include Edukart, Moovo, Vyomo, JetSetGo, and Cartisan. The result of a well thought out operating strategy is the diversity int heir portfolio.

It is easy to accept defeat in difficult situations. However, a true test of character is when you can overcome those difficulties and keep on doing what you love. Yuvraj Singh has become a beacon of hope for those cancer patients. Because if Yuvi can do it, so can they.