India has a long standing relation with fabric and Khadi/Linen has now become an evergreen statement for style and comfort. We all love to dress well and look good all the time. Many a times we try to replicate our favourite celebrity’s dressing style and pay an arm and a leg to do so. Having said that, fashion does not always come with big brands & expensive designers; it comes with wearing the right colours, right fabrics, right accessories and oodles of confidence at the right time. Today when every other designer & celebrity has launched a fashion brand behind their names, it does become a bit of a task to choose the best branded clothes for daily wear.

For our everyday fashion all of us including you and me, would want something which is easy to carry, low in maintenance, comfortable for day long wearing, stylish but affordable to our pockets.

Keeping these parameters in mind, here are 10 such labels which make our every day dressing stylish with elegance:

Westside, a subsidiary of the Tata group, started in ‘98 was one of the first multi branded stores to set its footprints in India. It was Westside which introduced having clothes, footwear, cosmetics, bags, glasses, perfumes, jewellery, watches and many other accessories all under one roof. If that was not all, understanding that most of the time, its the women who come out for shopping, Westside also introduced a departmental store section under the same roof.

In the last few quarters Westside has again revamped its merchandize offering by introducing in house brands like Utsa, Bombay Paisley, Sassysoda, Nuon, Lov, Zuba, Wunderlove and so on. Over a period of time Westside has become a synonym for branded clothes for daily wear. 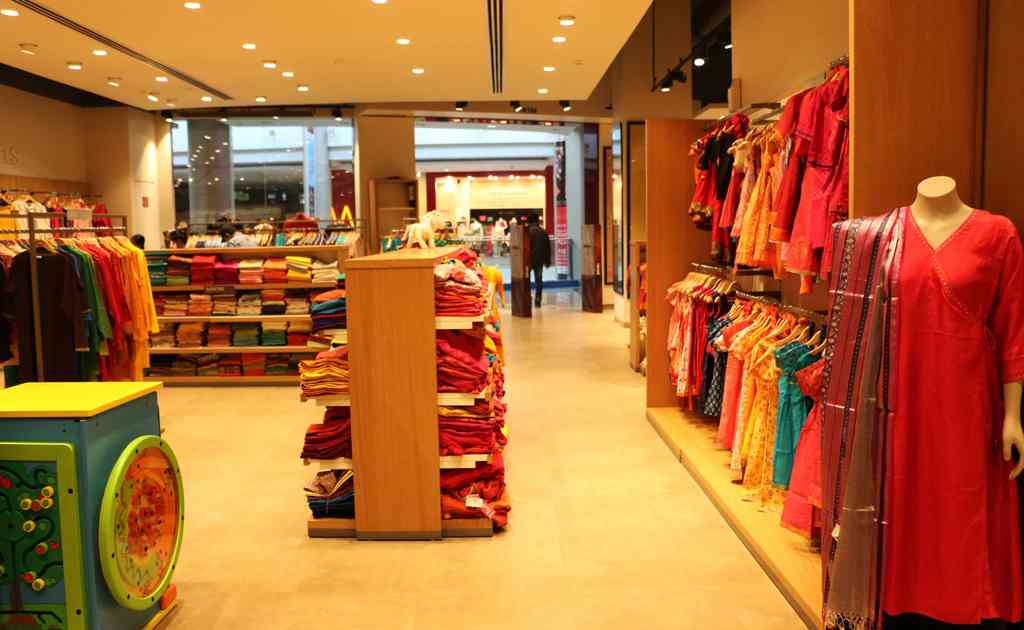 Fabindia is known for its hand woven clothes, fabrics, furnishing and other ethnic products which are all made by the craftmen of rural India. Founded by John Bissell in 1960, Fabindia was initially into exporting the creations to countries outside India. In the year of 1976, the company opened its first retail store in Greater Kailash, Delhi. Today Fabindia has more than 250 retail stores across India and has become the first choice for sober dressing in subtle pastel colours. 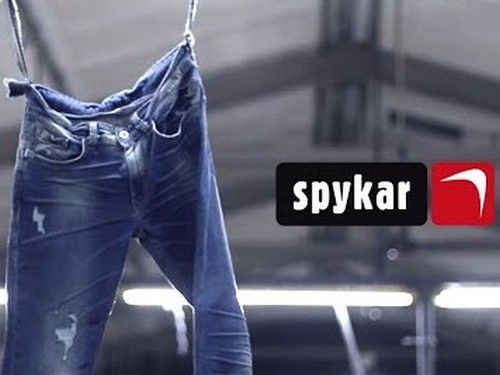 Spykar was started in 1992 by Mr. Pabrekar. He sought to use his knowledge about apparels to start a new clothing brand in India. Spykar looks to design new and innovative apparel. Since it is an Indian brand meant for Indian audiences, it fits the repertoire perfectly. With more than 200 stores all over India, Spykar is known for its light weight denims and trendy T shirts. 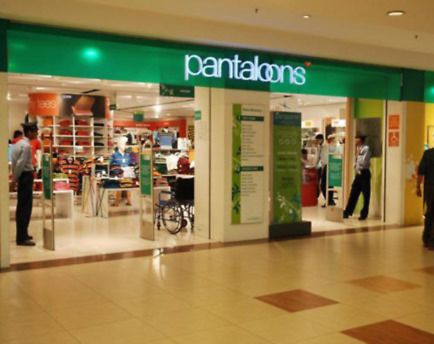 In 2016, the brand was renamed as Aditya Birla Fashion and Retail. Born and brought up in Kolkata, I still remember the pomp and grandeur with which Pantaloons was first launched in Gariahat. While today nothing from Pantaloons remains as before but customer loyalty has not withered away. Pantaloons fans are still found all over the country and we hope the company will not stop keeping them happy. 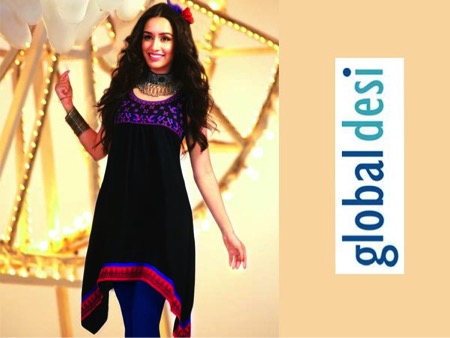 Both AND & Global Desi are signature brands of famous fashion designer – Anita Dongre. In fact AND is the acronym of her name. Like the name suggests, the brand is a fusion of cultures to make vibrant, unique, quirky Indian wear. The clothes are boho-chic themed. Along with kurtas, leggings and salwar-kameez, the brand also offers a large variety of stoles, waistcoats and jackets. More than the beautiful clothes, it is the vibe most women choose to indulge in.

Reliance Trends has very recently carved a niche in the clothing market in India. It is definitely renowned and one of the most popular option in branded clothes for daily wear. Their reasonably priced clothes, approachable staff and contemporary designs makes the brand a favourite among the masses. 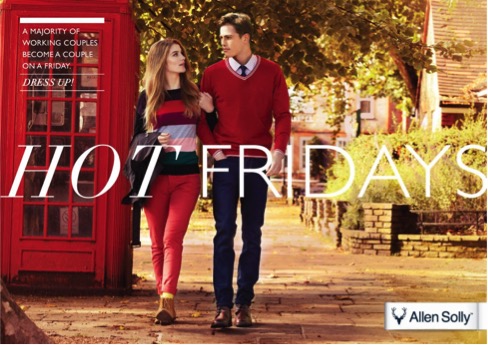 Born under the Aditya Birla group, this brand manages to make it to the list for its great range of tops, shirts, blazers and denims at reasonable prices. Their good quality of clothes at affordable prices makes it a hot choice amongst teenagers and college students. The bold and vibrant hues make the brand more desirable and fashionable. Heard of their “White Summer Collection”? It is by far the most successful summer collection of any brand. 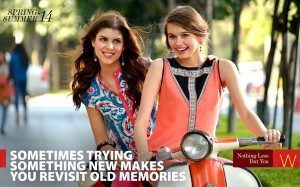 W is an ethnic Indian brand which houses a large collection of kurtis, salwars, churidars, dupattas and shawls. Their forte is the spin of modern design on classic ethnic. Printed kurtas and viscose tops are a rage among the young and old alike. The brand is a little expensive but a hit amongst upper-middle-class women. This brand especially appeals to college students and working women.

Biba is a tribute to the vibrancy and liveliness of the Punjabis. Founded by Meena Bindra, Biba was initially just a small store run from the house of Meena Bindra in Mumbai. With an initial loan of just Rs. 8000/- to start the business; Meena Bindra today has created a business worth crores. Biba promises to keep the Indian Salwar Kameez style dressing everygreen and offers comfort of wearing like nobody else. If any middle class woman of India has not bought atleast 1 garment from Biba then her salwar kameez collection is incomplete.

Arvind brands started as a manufacturer of dhotis, sarees, mulls, dorias, crepes, shirtings, lingerie, coatings, twills gabardine and many other things. However with changing times, the company came up with the idea of launching Flying Machine! Yes it is an Indian brand which many people don’t know even today. Flying Machine initially sold denims only for men. The quality & designs of denims were so good that most Indians perceived it to be an international brand. The brand was an instant success and soon denims for women were also launched.

These were the 10 most popular branded clothes for daily wear from our desk. If you have a favourite brand which is not listed here, do let us know about the same in the comments section.

What Does Your Foot Size Say About You?

What Does Your Foot Size Say About You?