Advanced civilizations of the ancient times were a lot more than agricultural settlements. Their development and use of science could not be equated by the later civilizations. Historical places transformed into cities where the population thrived. The oldest cities whose remains have been found are Jericho in Palestine (around 9000BC) and Catal Huyuk in Turkey (around 6000BC).

Some of the historical places transformed into modern era cities are as follows:

Jerusalem is one of the oldest cities in the world and can be dated back to the Bronze Age. It is the holy place for three major religions – Christianity, Judaism and Islam. Both Israel and Palestinian have constant conflict for Jerusalem as both claim it to be their capital. It is a World Heritage Site and is in danger due to the continuous agitations taking place for bringing it under one’s possession. 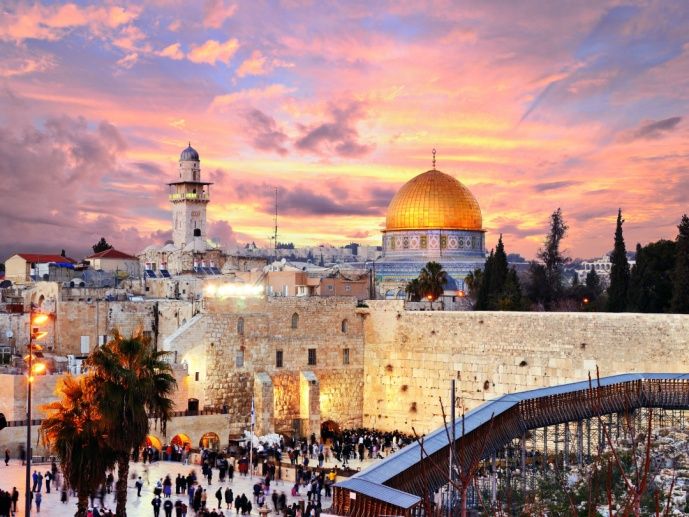 Banaras or Varanasi is also popularly known as Kashi. It is also one of the oldest cities in the world. Situated in India, Banaras developed as a place for worship and as an industrial centre for silk fabric. Buddhism is also closely related to Banaras as Buddha gave his first sermon in Sarnath near Varanasi. It is considered to be the place for attaining salvation for Hindus and the home of Lord Shiva. 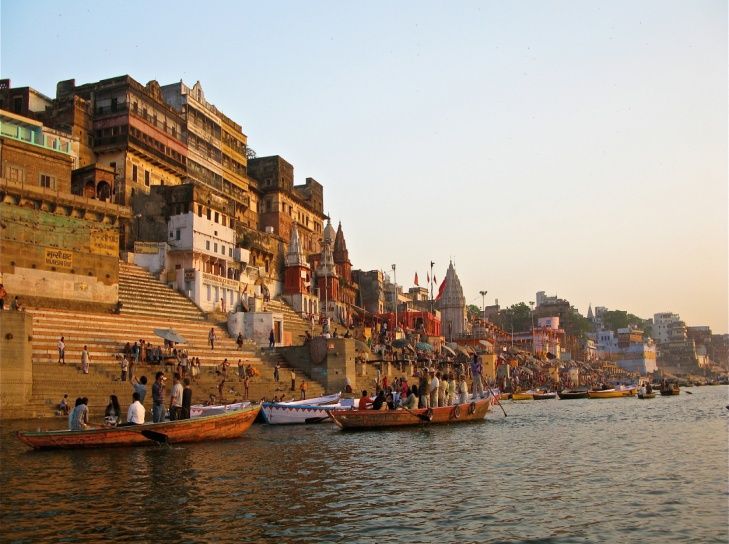 Athens is one such city which can be traced back to 50,000 years. It is the place where Democracy was born. In the 6th century BC, lawmaker Solon laid the foundation for Democracy. Athens was established as a democracy in 500 BC. Many ideas that we utilise in the modern world were already thought of by the then Greek philosophers. 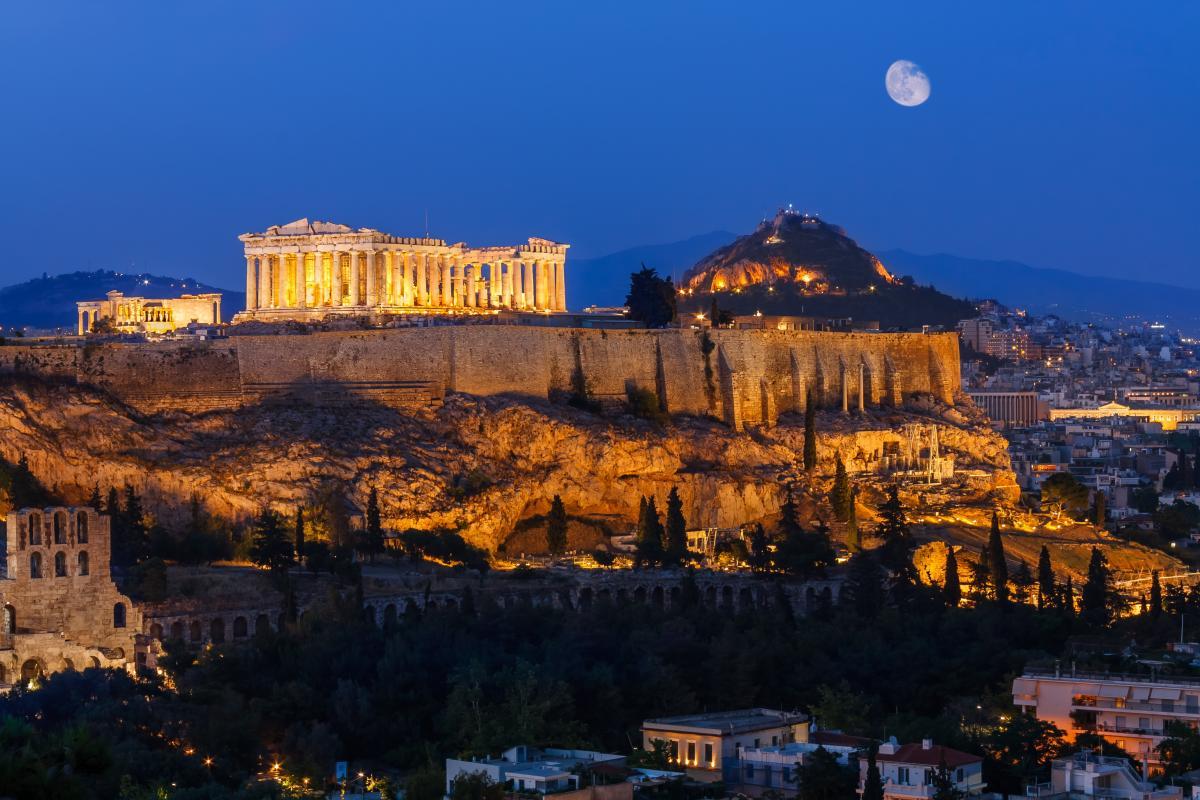 Rome was founded by the twin brothers Romulus and Remus in 753BC. The Romans were successful conquerors and formed the biggest empire known as the Roman Empire. Around 500 BC, Rome had become a republic but could not be so for long. It gave the world some famous rulers like Julius Caesar and Augustus. 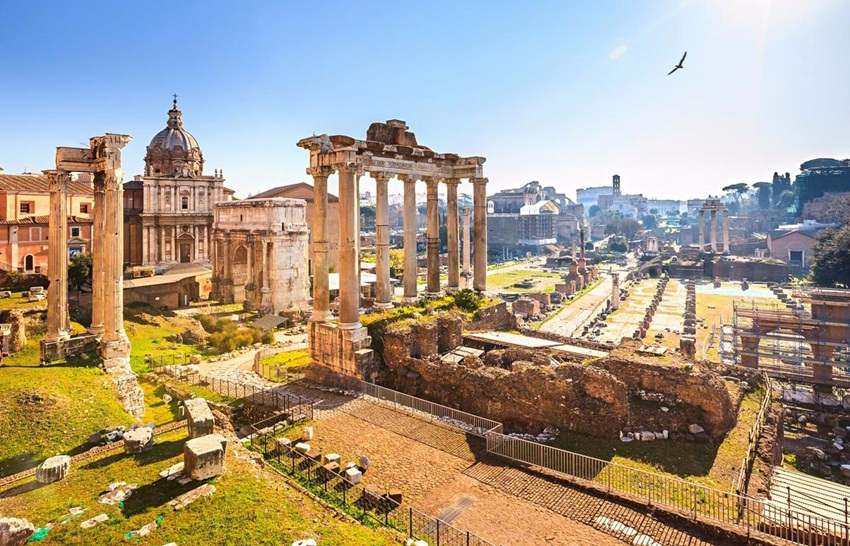 Cairo, the capital of Egypt where River Nile flows is one of the most important historical places transfomed into modern cities. Egypt as a country has the mighty pyramids of Giza. The Cheops pyramid present in south of Cairo made mankind proud by their technique and architecture. The 147m high pyramid of Cheops was the highest structure of the world till the Eiffel tower was built in 1887. The Egyptian empire arose 5000 years ago. The art and science of mummification was also their contribution.

Baghdad was founded in the 8th century and soon became a significant destination for cultural, commercial and intellectual prosperity in the Islamic world. It is a mark of pride for the Arab nation. Baghdad has a strategic location for trade and commerce. There are inscriptions which claim that Baghdad was re-built many times. It still holds an exclusive place for the Islamic world.

Istanbul is the most densely populated city in Turkey and is also the largest European city. It was founded around 660 BC and developed as one of the country’s economical, cultural and economical hub. It is a transcontinental city in Eurasia and holds a strategic location in the Silk Route. Istanbul is one of the fastest developing economies in the world. 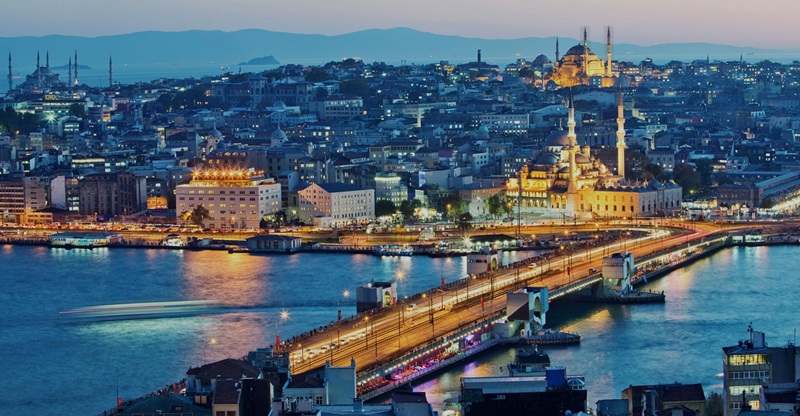 Silk Route: Everything You Want To Know

Mecca is the most important place of worship for the Islamic world. According to the Islamic tradition, the foundation of Mecca takes us back to 2000 BC. Mecca attracts millions of Muslim devotees for Hajj and Umrah. The Namaaz offered by the Muslims throughout the world is also in the direction of Mecca. It is the holiest place for the Islamic community. 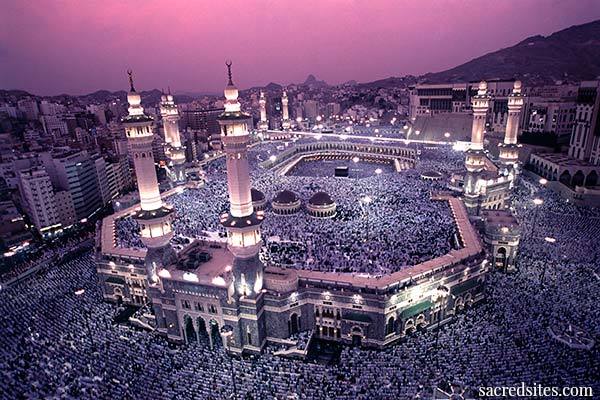 Damascus is the capital and second largest city of Syria. It is a major cultural and religious centre of the Levant. Damascus was first settled in around 6300 BC. The city gains benefits from its spice and incense trade with Arabia and the other parts of the world. It was an area of interest for rulers and hence, the city has seen many warriors like Alexander, the Great. 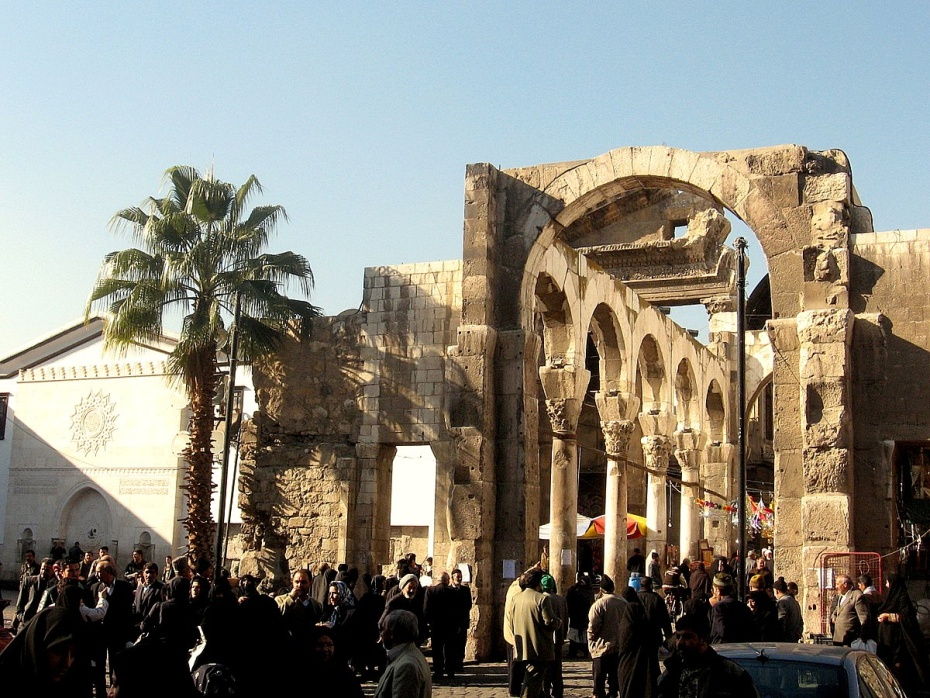 Pataliputra or present day Patna is a city of ancient India. It is an important excavation site in India which reveals a lot about the ancient civilizations of India. In 303 BC, a Greek historian had mentioned the name in his work. It was the capital of the major affluent dynasties as it is strategically located as a water fort. 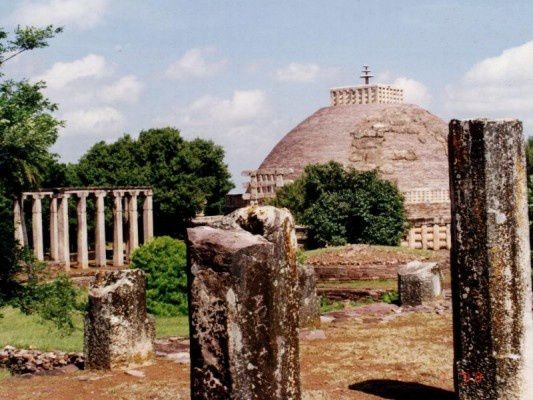