Pablo Escobar is one of the most powerful and dreaded drug lords of the world. He lived in Columbia, US. The highly popular TV series Narcos, is completely on his exploits and criminal operations. Whether you are a fan of Narcos or not, the life and times of Pablo Escobar is an evergreen source of intrigue. Here are 10 facts that you probably didn’t know about the notorious drug lord. 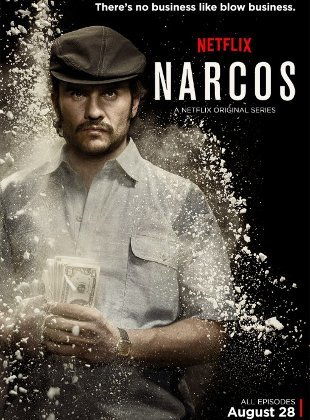 A lot of people are curious about how much he used earn and spend. Rough estimates suggests that at his peak, Pablo Escobar earned over $420 million on a weekly basis. 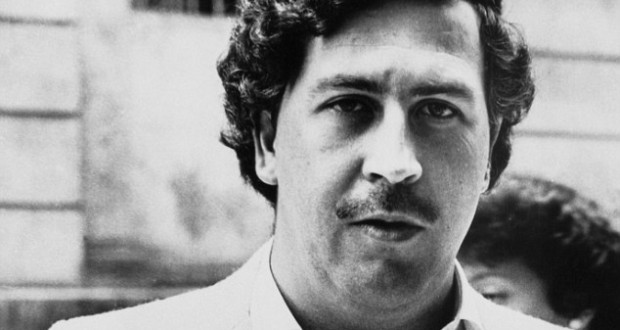 Escobar smuggled cocaine into the United States inside old plane tyres and remote control submarines. Each of these could carry 70 to 80 tons at a time. Depending on how much cocaine was smuggled, the pilots would receive their payments. It could go as high as $5,00,000/-.

Although for most of the people Pablo Escobar is nothing more than a criminal but he also had a philanthropic side to him. Just like Robin Hood, he would also help the poor. Escobar built several homes, schools and hospitals for the poor. He built parks, established food programs to feed the homeless and even established a football stadium. 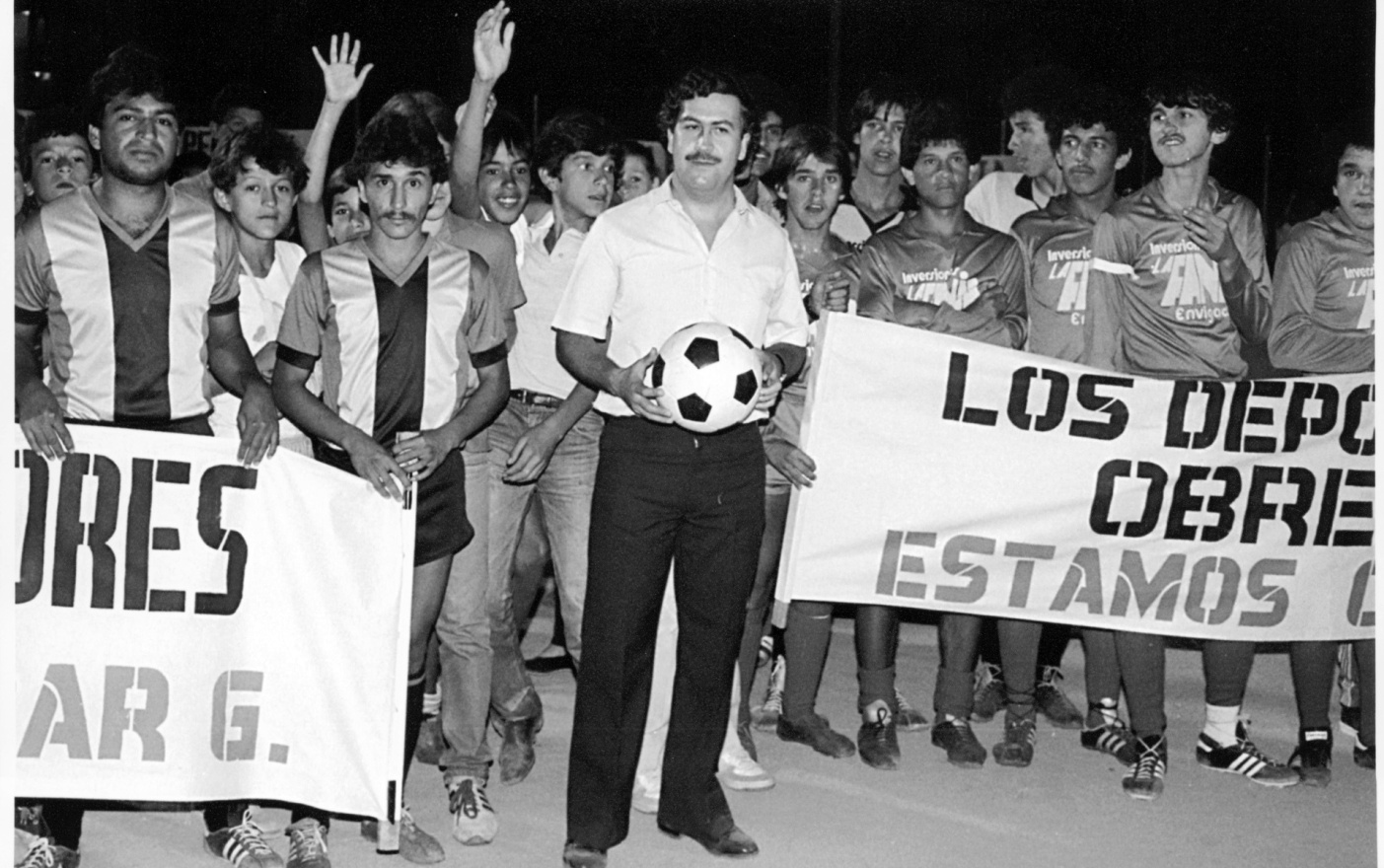 The 2001 plane crashes were not the only time when the World Trade Center was attacked. There was a bombing there in 1993, in which Pablo Escobar was a prime suspect. However, he took offense and sent a letter to U.S. ambassador saying that if he had bombed the Twin Towers, he would have stated his purpose from beforehand. 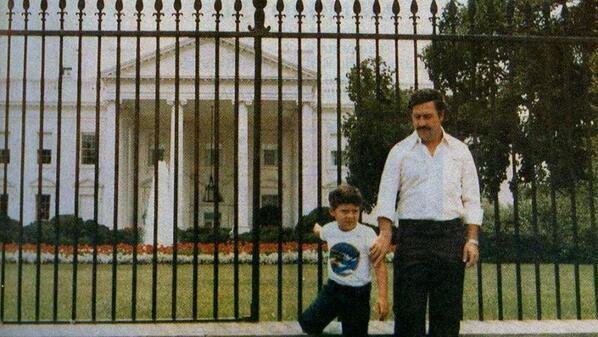 5. The Nightmare of Pablo Escobar

Most of the time we think that the rich and successful do not have any worries. But that’s not true. Pablo Escobar was extremely afraid of extradition. He was petrified at the prospect of spending the last years of his life as a prisoner in American jail. 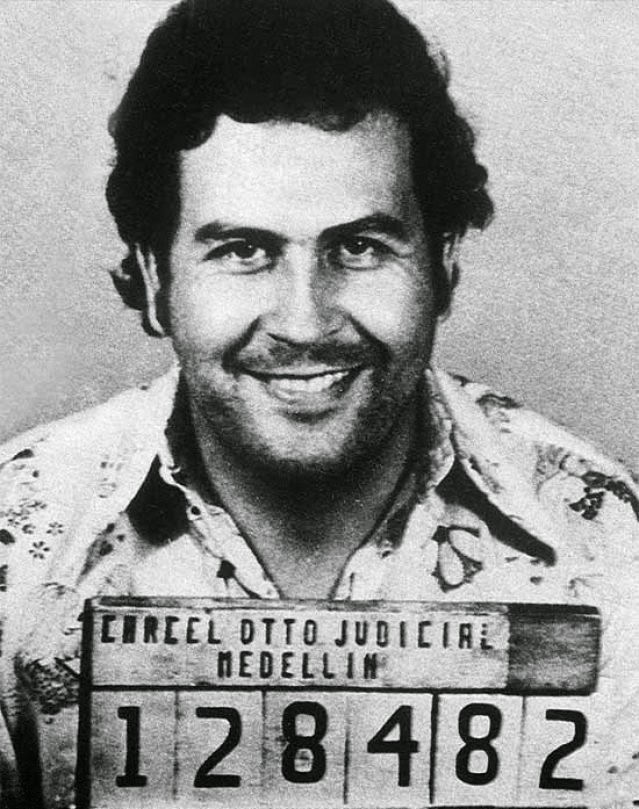