Jainism is one of the Indian religions that practices non-violence and asceticism. Jains, despite being a small community, have made beautiful temples or “Derasars” all over the world. Jain temples are built with various architectural designs. These temples are usually of two types – One with the dome (Shikhar-bandhi Jain temple) and home temple without the dome (Ghar Jain Temple).

Like Hindus, Jains too follow decorum while entering any temple. Rules like wearing fresh clothes and being bathed, not wearing any leather items like belts, wallets, purse, taking off your footwear, including socks, being a few.

We bring to you the 10 most beautiful Jain temples in India. We highly recommend you to add these to your bucket list the next time you plan out a tour!

This Jain temple was built  by the Ganga Dynasty commander and minister in the 10th century AD, Chamundarya. It is one of the largest monolithic statues in the world! Mahamastakabhisheka is an event that happens every once in 12 years and thousands of devotees, pilgrims and tourists from all over the world pay homage to this majestic temple. The statue is voted as one of the 7 Wonders of India! 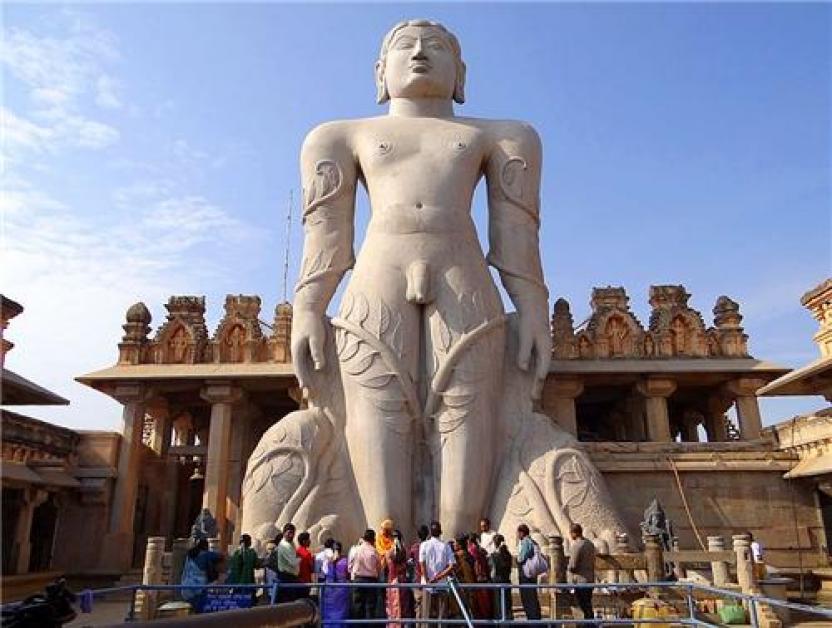 This Jain temple is located opposite to the Red Fort and adjoining to the Netaji Subhas Marg and Chandni Chowk. It is popularly known as Lal Temple or the “Red Temple”. It is believed to be one of the oldest temples, dating back to the time of Mughal Emperor Aurangzeb’s reign. 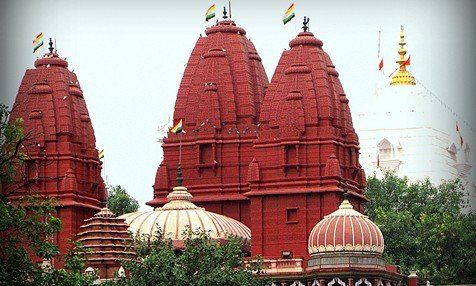 It is one of the top ranked Digambar Jain temples. It stands high at 4429 feet in the middle of barren land and agricultural plains of Chikri in Jharkhand covering an area of 200 sq. Km! 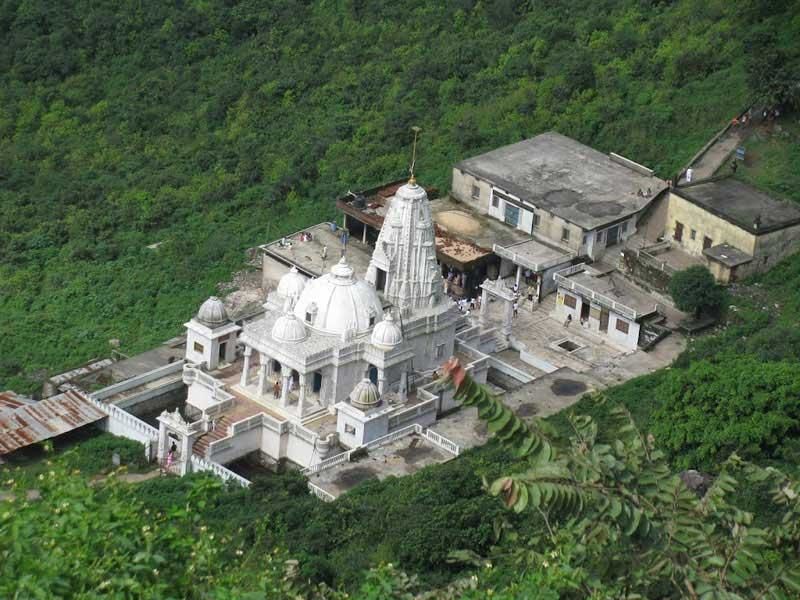 Located near Mount Abu, it is one of the finest Jain Temples. The five legendary marble temples of Dilwara are a scared pilgrimage place of the Jains. The simple and fragile architecture of this temple highlights the values of Jainism like modesty and honesty.

Everything You Wanted To Know About Sanathan Dharma

Built by Seth Dharna Sah with aid from Rana Kumbha, this Jain temple is famous for its elaborate and unique architectural style. Ranakpur temples are known to be the largest and most important place of worship for the Jain cult. 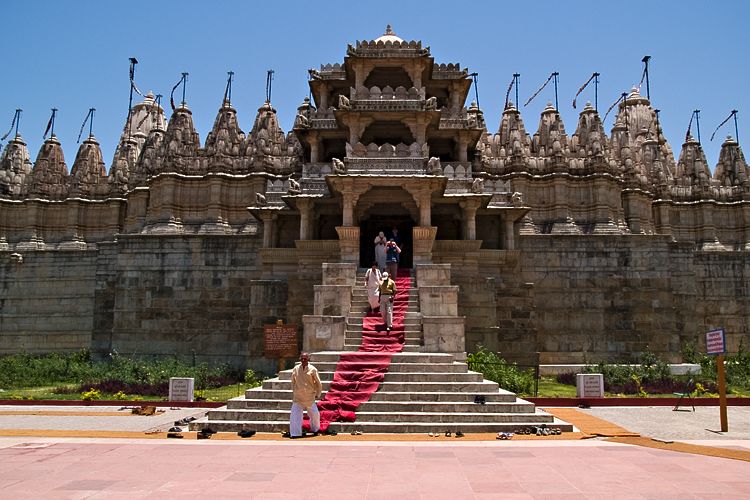 This Jain temple is one of the greatest tourist attractions in Gujarat. It is located on the Shatrujaya hills, by the city of Palitana in Bhavnagar district. There are 863 marble-craved temples on this hill, and the main temple is reached by climbing 3500 steps! 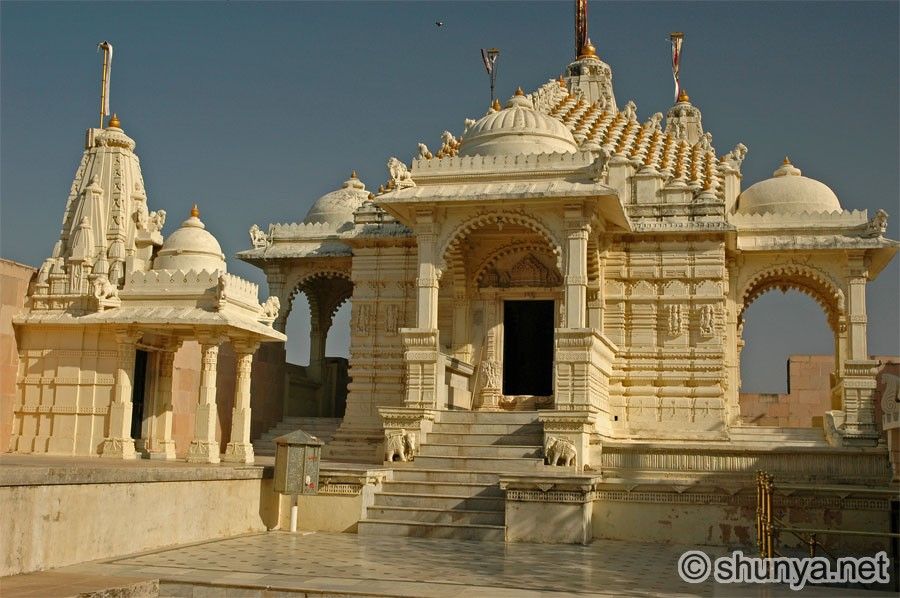 Sonagiri literally means “The Golden Peak”. This is a place of worship for Digambar Jains. The majestic Jain Temple is popular among devotees and ascetic saints who practice self discipline and austerity.

This Jain temple is almost 100 years old! This temple is dedicated to Lord Dharmanath, the 15th Tirthankar of Jains. The temple looks colourful and has a lot of cut stones in beige colour adding to its beauty. The temple gateway is a splendour that only adds to the spectacle. 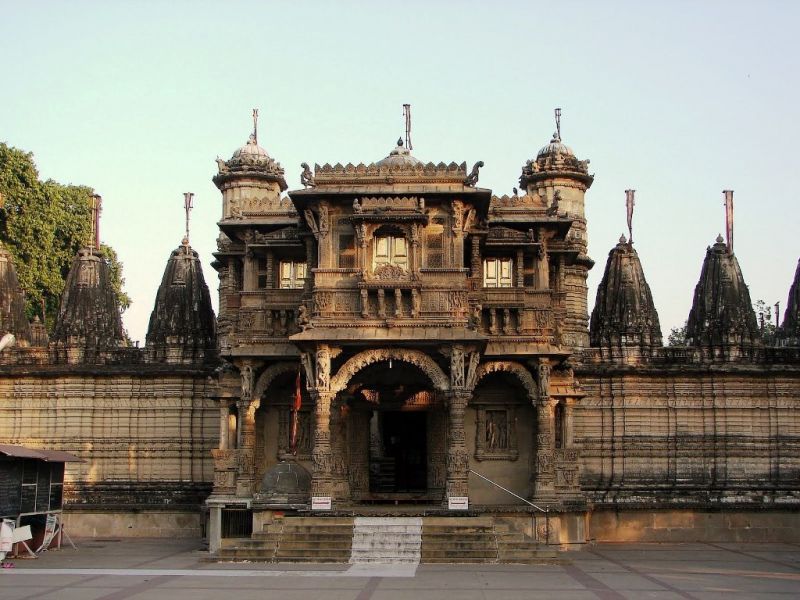 This temple has the world’s largest statue carved out of one mountain! This is located in the Barwani district of Madhya Pradesh and was created in the early 12th century. The statue stands 84 feet tall!

This temple house three idols- Lord Adinath, Lord Neminath, and Lord Mahaveer. It has the statue of Lord Mahaveer of 52” inches tall and said to be of single piece sapphire. This temple is more than 2000 years old! 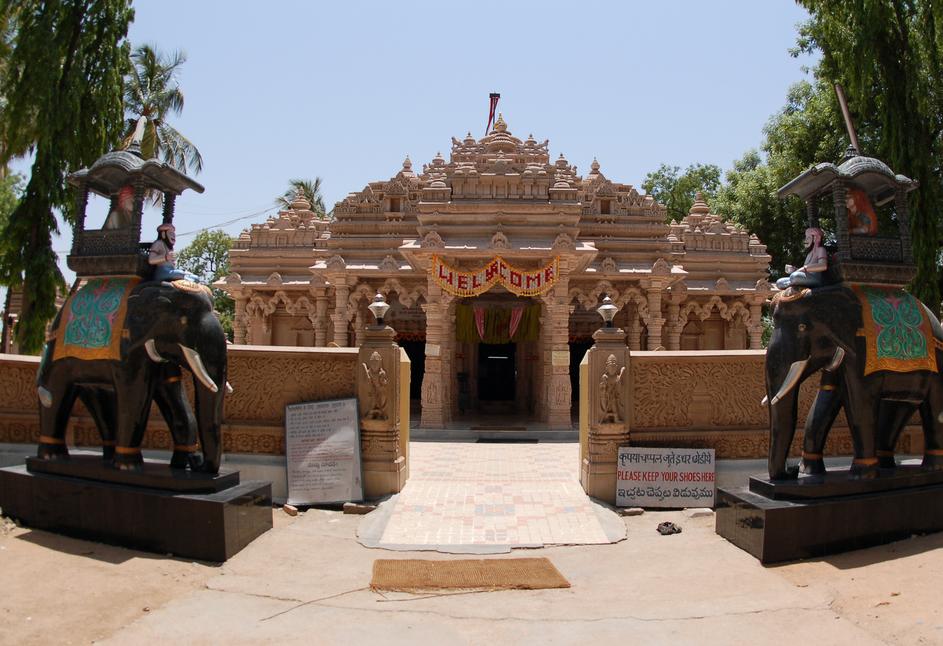