The 13 Most Controversial Jobs

We spend a lot of our time in life at the workplace. For most of us with office jobs, we have common problems – the hours, the lack of raises, the politics. But what if you worked in a job that wasn’t mainstream. What if you had a job that most people viewed questionably? Let’s look at some of the most controversial jobs and vocations. 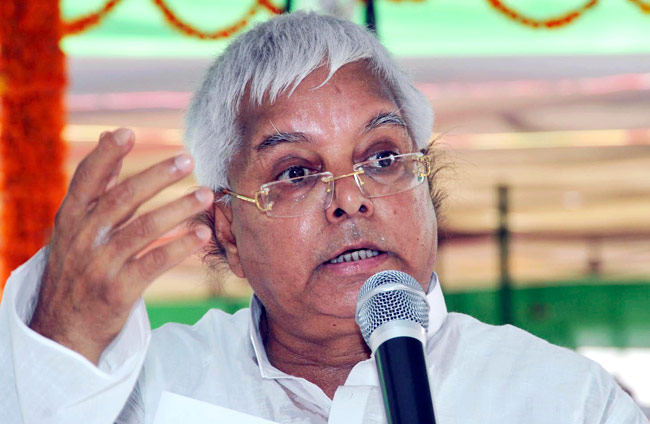 This one goes without saying. Quite a few politicians in India have criminal records, and are known to use their influence and power in bad ways. Hardly any work gets done. Politics is also a “makeover” for many gangsters like Arun Gawli. In  India, most politicians channelize the emotions of insecurity of the people to induce hate towards minority groups. It would be therefore criminal for us to not mention them on the top in the list of controversial jobs.

I had to make my voter ID and I was prepared for delays. Being sent across offices all over the city, finding some or the other fault in the papers and sending you back because “system is down” or “lunch time” is something I was not unique in facing. Most government employees specialise in doing nothing. As they cannot easily be fired, they prefer it to performance.

On the one hand, they make sure we have good homes to stay in, on the other hand, there are lots of problems. Many builders have in the past run away with advance money. Some don’t have all the government approvals. Some have sub-standard work. Lack of safety and amenities for construction workers is also a big problem in India. 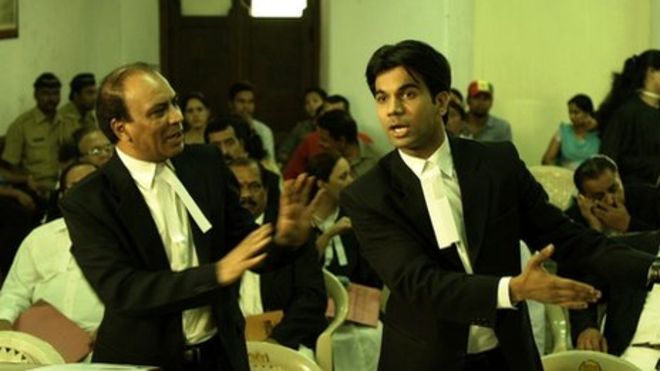 It’s not for no reason that lawyers and liars rhyme. While it can be argued that lawyers are required for proper judicial process, it still rattles me when lawyers defend rapists and terrorists. Logically, yes, until their guilt is clear, they need someone to defend them. But it still does not sit well with me. This is definitely one of the highly controversial jobs for me.

People think that actors and models are shallow people who just care for money. Their personal lives are scrutinized all the time and they are crucified for every small mistake. Of course, if they are female, they are considered dumb and/or available for sex.

6. Cigarette girls (one of the hot controversial jobs!) 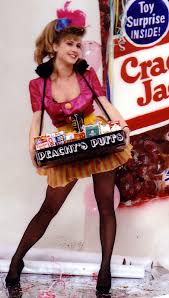 While this is not in practice so frequently any more, its worth mentioning. Cigarette girls were women who would dress up and sell cigarettes and other items at high end clubs. However, with the rise of cigarette dispensing machines, this trend has gone down.

They live the life of an ascetic and yet, they have crores of property and assets. Not to mention, criminal records. Throughout history, there have always been these controversial godmen who no one can call out but who are always under suspicion. Apart from our desi ones like Asaram Bapu, even Ron Hubbard of the Scientology fame came under the scanner.

We have all heard of those rumours – they use stale food, the kitchen is unhygienic, they treat the staff horribly. I remember as a child, we used to travel a lot by Indian railways. Once, a news channel had done an expose of a pantry car. There were cockroaches all over! I could never eat from the pantry again. But you get why being a hotelier is one of the controversial jobs? We can never be sure they are following the standards!

If you have a night shift job, according to Indian mentality, there is something wrong with you. If you are a woman, the job is a lie and you definitely work as a call girl.  People don’t realise that as the world progresses, many services in the night are a legitimate need. Further, since India is an outsourcing center, if you have US clients, you have to work at night!

India has no problems with marriage and being parents. Yet, if someone is a sperm donor, making parenting possible for someone who can’t naturally do so, he is considered “dirty”.

The world as a whole still has not made it’s mind about abortions – whether the mother has a right to abort or not. However, in certain cases like child abuse, rape, domestic violence and broken families, abortion is necessary. Also, its necessary if the mother is not fit in any way to carry a child and care for it. Yet, we see doctors who conduct abortions as some sort of evil monsters (And still, we have no problems turning a blind eye to sex selection).

Lobbyists are people who influence governments to pass some policies and bills. Corporates usually employ them for this work. This is basically just a polite, American term for “Government is in the pocket of Multi-national corporations”. While in India we don’t use the term “lobbying”, it definitely does happen here. We see that in the case of Gautam Adani and the lands he has now.

Another hypocrisy of society is to view surrogate mothers as “selling their body”. It seems that as long as a woman’s body is serving men, it’s fine. The minute she decides to use her body for her own good, to make money while she gives a couple the joy of children – no, that’s a problem. The double-standard mindset about this job is why it features in our list o most controversial jobs.

What do you feel? Do you think there are some more controversial jobs? Let us know in the comments below!