NASA – National Aeronautics and Space Administration is the independent agency for the executive branch of the United States Federal Government since 1958. It has been responsible for the civilian space program as well as aeronautics and aerospace research. Currently the ongoing NASA missions include supporting the International Space Station, overseeing the development of the Orion Multi-Purpose Crew Vehicle, the Space Launch System and the Commercial Crew vehicles. The agency is also responsible for the Launch Services Program (LSP). It provides oversight of launch operations and countdown management for unmanned NASA launches.

NASA launched Juno in 2011 as part of its New Frontiers program.. JUNO’s mission is to fly to Jupiter and find out more details about the planet. The formation and composition of Jupiter is vital for everybody to know as it will throw more light how that affects the solar system in general. Jupiter is believed to be the oldest planet of the solar system. It is made of the same material as Nebula. Therefore to explain more about this oldest and mysterious planet, JUNO is on an important mission.

If we can figure out the origin and formation of Jupiter then we might be able to figure out the roots of our origins too. The probe should arrive at Jupiter on July 4, 2016.

Undaunted, today the orbiter Dawn is four months away from Ceres (the largest object in the asteroid belt). It had already spent 14 months orbiting Vesta (the second-largest) before the probe to Ceres was announced. Dawn was launched into space in 2007 and since then it has been stacking up “firsts” in space exploration. According to NASA, it’s the first “purely scientific” probe powered by ion thrusters.

When DAWN travelled to Vesta it was the first probe done on any protoplanet. If DAWN achieves orbit with Ceres then it will be the first probe which will orbit two bodies in a single mission. Dawn is expected to arrive at Ceres in April.

It was launched in 2006 for a date with Pluto; the only planet that has not been explored. In 2007, the spacecraft used Jupiter’s gravity to sling itself into space with a bit more speed. Because NASA never wastes an opportunity, during this time New Horizons captured four months’ worth of Jupiter imagery and atmospheric data. Next year, the probe will reach Pluto and its moon, Charon. If things go well, the probe might still have power to continue even in 2030s. 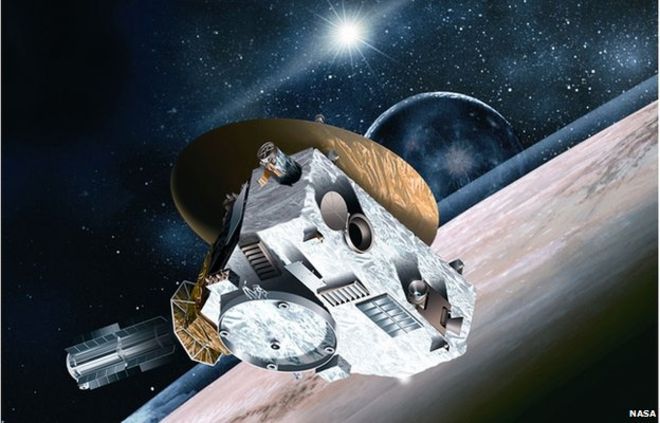 A joint NASA/ESA/ASI (Italy’s space agency) spacecraft was launched in 1997 with Saturn as the target. At its closest, Saturn and Earth are still 750 million miles apart. Along the way it snapped the most detailed photos of Jupiter ever captured. In 2003, the probe also helped to confirm Einstein’s Theory of General Relativity. Arriving at Saturn in May 2004, Cassini started collecting data and launched Huygens, a lander, to Saturn’s moon Titan. Huygens still holds the record for farthest distance and also how a spacecraft has been able to land safely at 750 million miles. The mission has been extended to 2017. 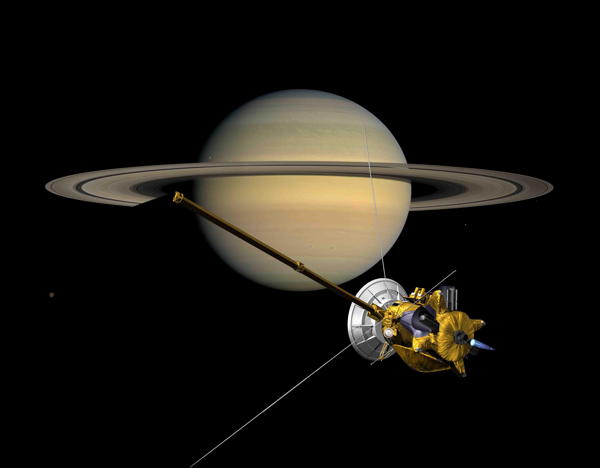 One of the most interesting Ongoing NASA missions is the Solar Terrestrial Relations Observatory (STEREO) mission was launched in 2006. It comprises of two nearly identical satellites. With their unique flying formation one STEREO vehicle is eventually leading the Earth while the other STEREO vehicle is following the satellites to generate a near real-time, 3-D images of the Sun. Each STEREO satellite packs 16 Sun-watching instruments into a frame about the size of a golf cart and weighs about 1,364 pounds. The result is the stereoscopic imagery of the Sun. The mission is expected to be ongoing till 2023. 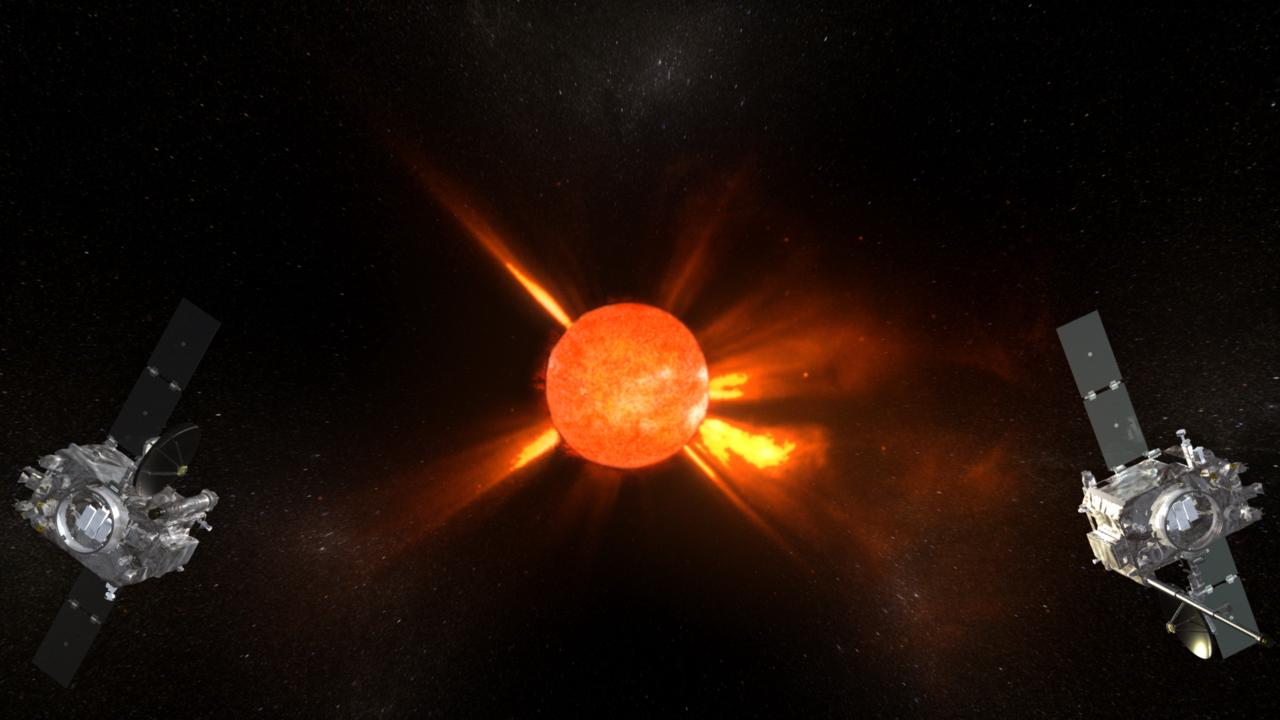