9 Most Bizarre Cuisines Of The World

Presumably, human species can eat every living thing under the sun and to prove the statement, a trip around the world is enough. As it seems, everyone has their own interpretation of food and ways to entertain the taste-buds. Not only those befuddle us but also make us curious. So be it, we bear them no judgment.  But obviously, we can bring forth a few examples to bewilder you. Read on below about the most bizarre cuisines of the world:

No prizes for guessing, this dish belongs to China where they rather prefer to eat insects, fish alive. Cruelly as it is prepared, devoured in like manner. Freshwater Shrimps are here eaten alive. Before consumption, the Shrimps are stunned in strong ethanol, namely Baiju. This makes the consumption easy and the eaters eat the head first to make sure that it’s no longer living. Such an adventurous quest, no? 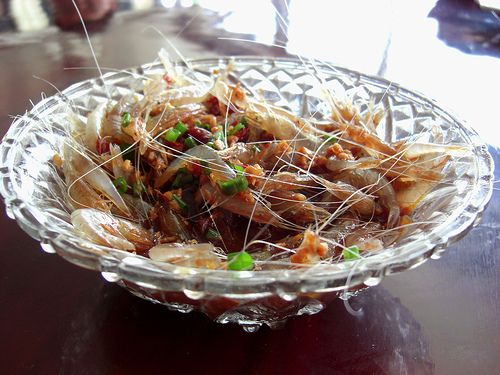 Main ingredient: cruelty. Yes, Ying Yang Fish is largely eaten in Taiwan and China where the fish is deep fried and kept alive. Wondering how? While the body is being deep fried, the fish’s head is covered in wet cloth to keep it breathing. Served on the table, the diners dig on its face and eyes with their chopsticks leaving its mouth and gills open to gasp. Ghastly! 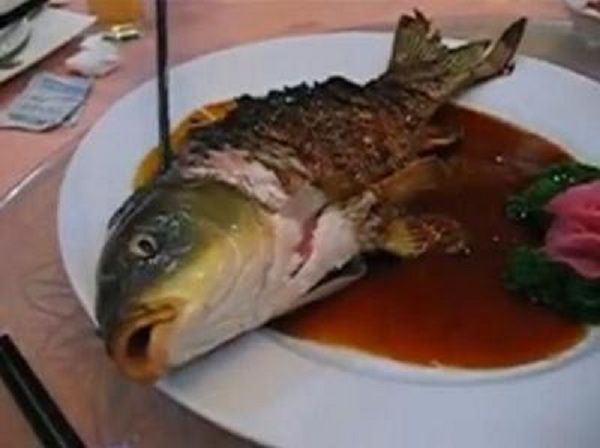 Philippines is a sucker for Balut. By and and large, Balut is consumed in Laos, Vietnam, Cambodia apart from Philippines. In the light of obscurity, other bizarre cuisines of the world are pretty much threatened by this. Their famous street food is nothing but a developing embryo of a duck. This instance of human cruelty is a traditional snack served coupled with beer. Boiled and served with preferred seasonings, the bites aside from the yolk can be rubbery. 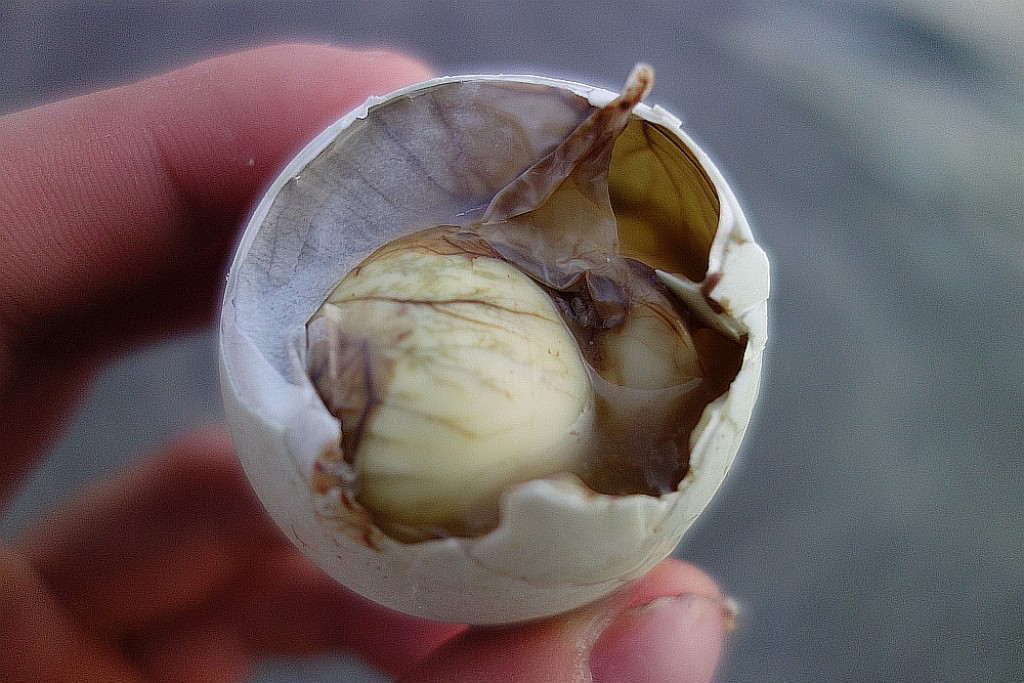 Africans salivate over Bushmeat which could mean the meat of Giraffe, Lemurs and even Apes. Strange, isn’t that? Humans eating Apes is synonymous to cannibalism. Worse, consuming the same spreads Ebola. Hence, not so beneficial in the long run. World’s top bizarre cuisines are outsmarted by this. 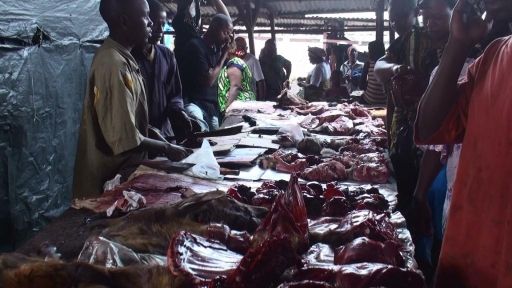 Let us take a moment and thank the people who eat the eight legged wretched lot. No offense, Spiderman! Fried Spider is a local delicacy in Cambodia, to be specific, the town Skuon. Recipe is simple. Spiders are marinated in MSG, sugar and salt to deep-fry alongside garlic crumbs in the aftermath. Spoiler alert: the abdomen consists of eggs and excrement that melt in the mouth. Slurp! 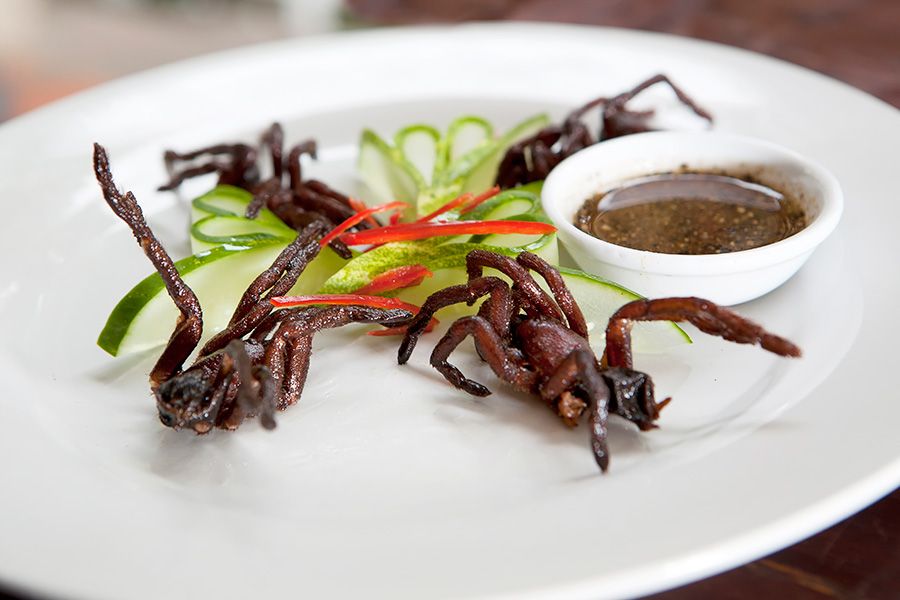 Now this one passes the weird test with flying colors, this bizarre cuisine. Mostly devoured in Iceland, It won’t sound appetizing to know that this is nothing but rotten Shark, the whole rotten carcass that is. It undergoes a process of burying in a shallow pit, bolted with stones to get rid of the poisonous fluid thus making the meat safely edible. Then this is sun-dried and served raw. Try and overcome the pungent smell of ammonia while you eat. Not to mention, the entire thing won’t just melt in your mouth at once. 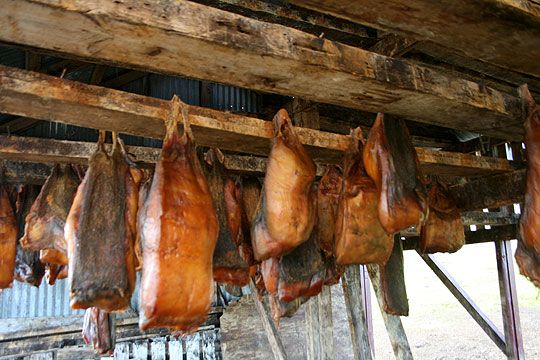