9 Most Bizarre Cuisines Of The World

Generally speaking, Americans are no less in keeping it weird. Furthermore, it is equally important to find out the bizarre cuisines in the West. Rattle snakes are boiled to single out the meat from bones.  then dipped in the mixture of beaten egg, salt, flour and breadcrumbs to deep-fry. Additionally, you can have choicest of sauces by the side. 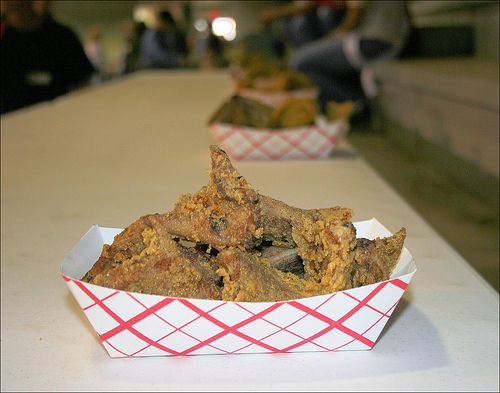 This Japanese cuisine is basically Cod’s sperm sack, It is served both deep fried and boiled, depending on your capacity to endure. Of course, this won’t be too satiating in the first bite. 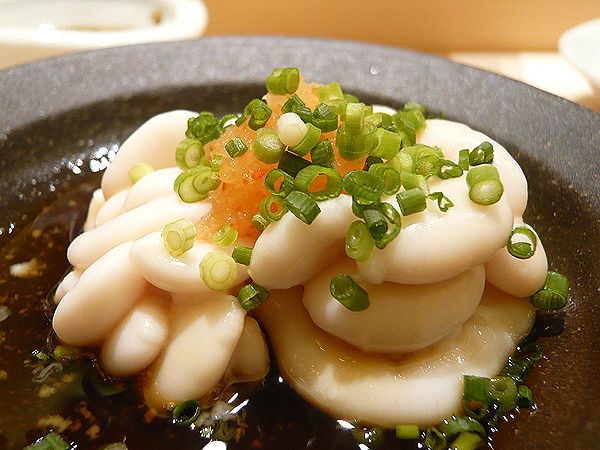 Nasty to the bone bizarre cuisine, Black Pudding is congealed blood gone inside the oven with varied natural flavors and thickened by agents like Suet or bread crumbs. Africans, Americans, Asians and Europeans at large salivate on this. In the first visual analysis however, it looks like a brownie. 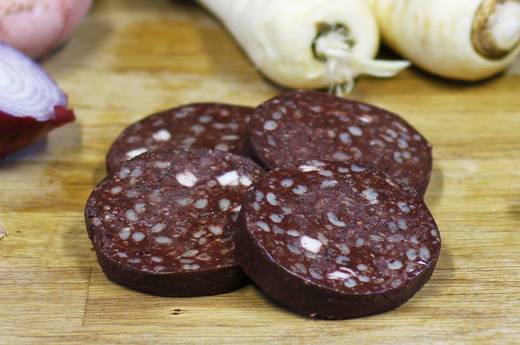 All things considered, their food is as much dear to them as ours to us. However eerie.