We think we’re at the top of the food chain. We think we’re apex predators that have the right to rule everybody and everything. Of course, most of us who watched Madagascar now suspect that penguins are the real rulers of the universe. But even if we plan to overthrow the penguins, we need to know the universe before we can reach for the crown and sceptre, and plant ourselves on the throne. So doesn’t it make sense to find out the weirdest, oddest, most bizarre behaviours among the animal kingdom?

Don’t worry, we’ve got you covered. Here’s your first step in a long and amazing journey that will show you just how inexplicable the world and its many denizens can be. 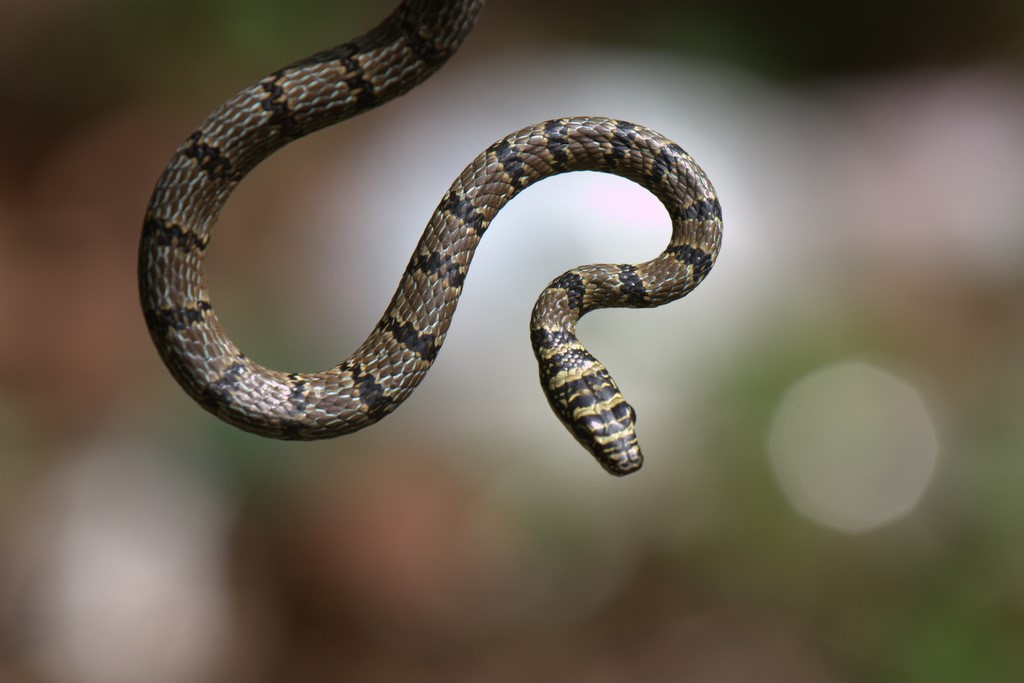 This snake, more technically called ‘chrysopelia’, climbs up trees using the ridge scales on its belly. Then it moves along a branch and lets its tail dangle free. Once it has its sights set on a destination, it takes off.  It sucks in its stomach and flares out its ribs to make what would look like little wings, and glides along to up to 100 metres to reach its destination. They’re found in forested region in Southeast Asia (Vietnam, Laos, Cambodia, the Philippines etc.). 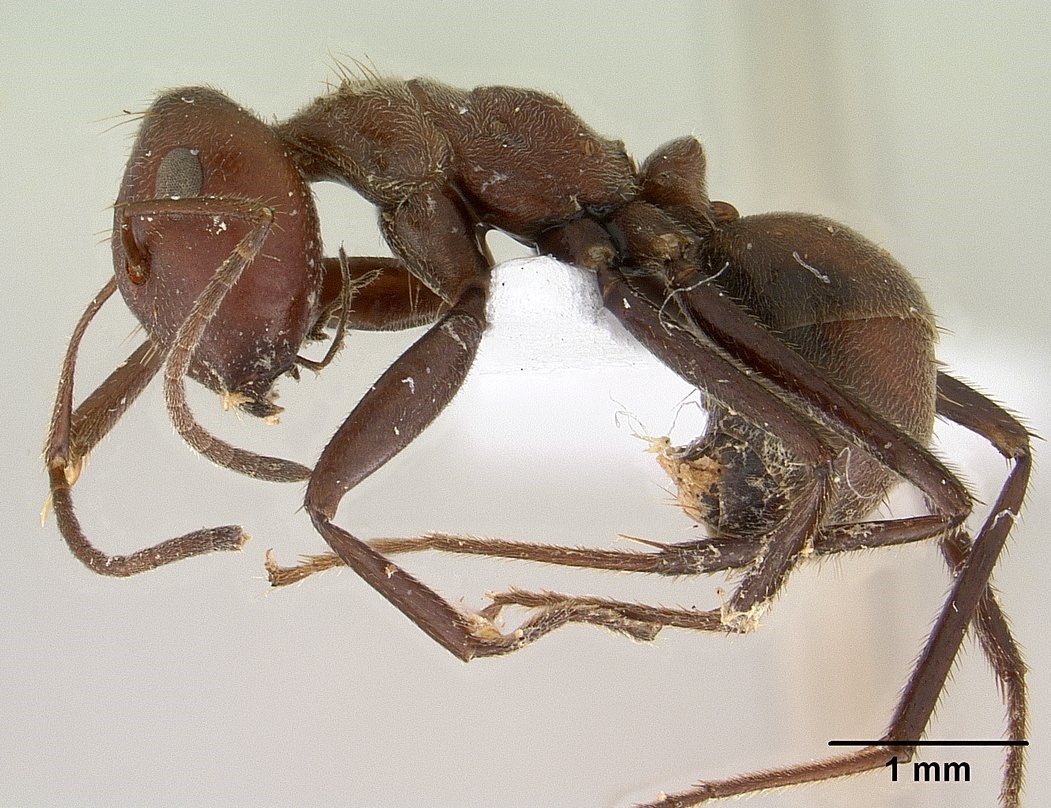 Should we have warned you the pics are not all pretty? Via wiki

These ants, found in Brunei and Malaysia, are the suicide bombers of ants. When a worker ant of this species finds it cannot defend its territory in ways that will also keep it alive, explodes. This rather gruesome process is called autothysis. This is a particularly effective defence since the ant has two mandibular glands filled with poison that explodes and covers its mortal enemies in a sticky secretion that makes them trip over their own feet and then roots them to the spot. 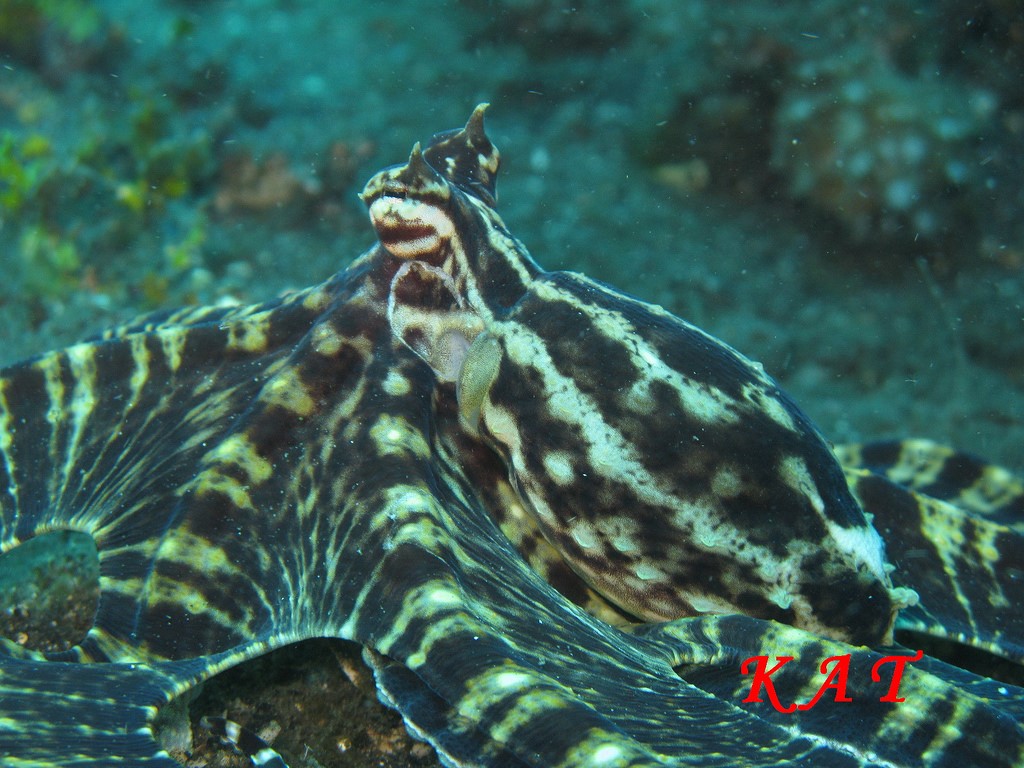 Hey, we did mention it’s bizarre right up there! Pic via wiki

The mimic octopus, the natural habitat of which is the Indo-Pacific Ocean, can not only change their colour, but also texture, using chromatophores or pigment sacs. They can make themselves look like rock, or perhaps, if more convenient, like coral, to avoid predators. Their way of hunting for prey is even odder: they mimic their prey to get close to them, sometimes pretending to be a potential mate, and gobble them up. 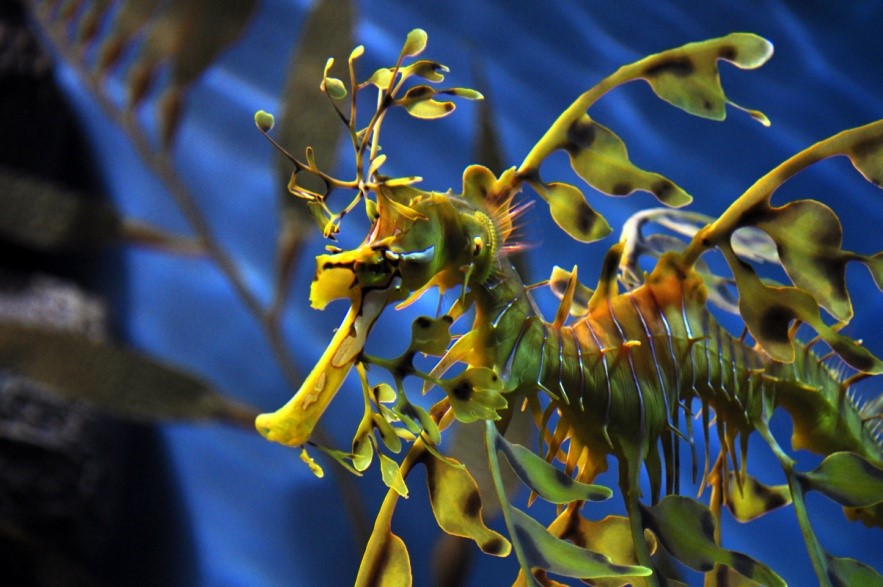 Despite its fancy name, it’s not as awesome as a dragon. They’re related more popular but less eloquently named cousins, the sea horse. These creatures grow appendages that look very much like leaves out of a dragon-shaped, sinuous-looking body to keep themselves as safe as possible. Once these leafy body-parts are in place, you – or any of their predators – would find it very difficult to distinguish them from ordinary seaweed in its natural habitat off the Australian coast. 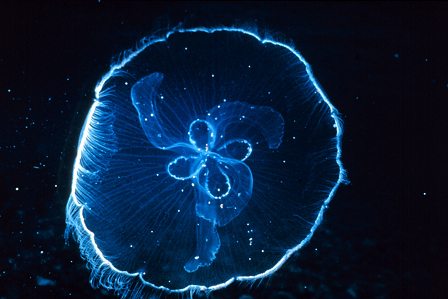 Immortality might be the stuff of legends, but it’s not a myth. It’s rooted in facts, at least in the world of jellyfish. This particular species of jellyfish, Turritopsis nutricula, seems to go back in time once they achieve sexual maturity. This process is called ‘transdifferentiation’ – they change a type of cell in their body to a completely different kind, therefore reversing the ageing process. Once they reach that point of sexual maturity, they turn into an immature polyp – basically, baby jellyfish. The only way they die is if they’re eaten by predators.

Did you get all bizarred out? We hope not, because what you read wasn’t even half of it. There’s way weirder stuff out there, and we’re bringing it all right home to you, whether you like it or not. So here you go: six more extremely bizarre ways nature decided to make things work.