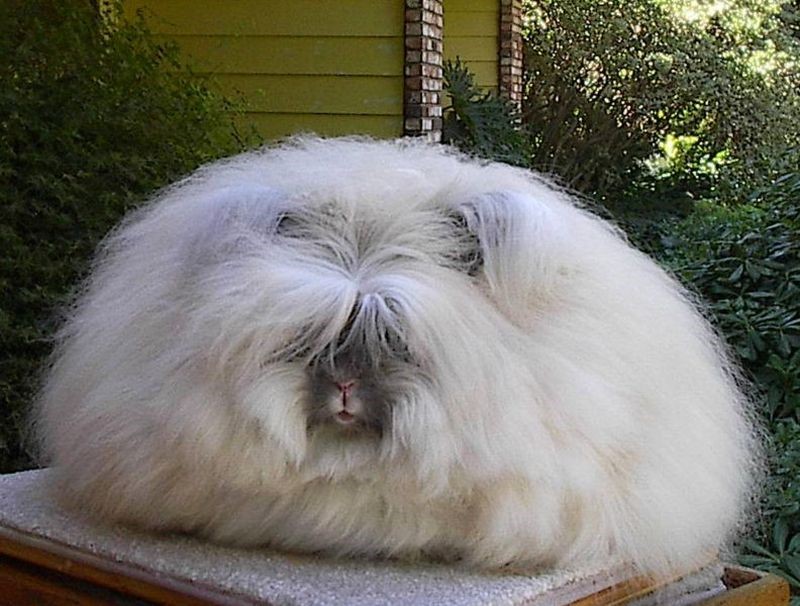 These rabbits are bred specifically for their extremely soft and very long hair, but this does mean that these poor creatures look very odd. There are multiple breeds of Angora rabbits. You might even be able to have one as a pet if you live in certain regions. These tiny yeti-rabbits have quite a distinguished history; they used to be the preferred pets of French royalty back in the 1700s. They are also known to be the oldest of pet rabbits. 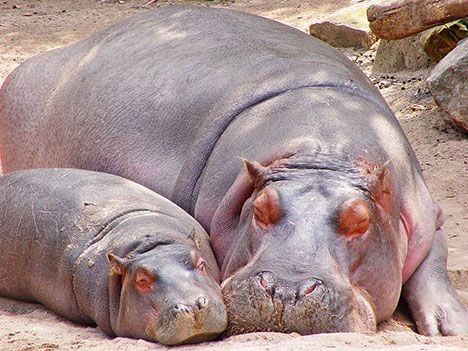 Now, you’ll know that hippos spend much of their time wallowing in mud and water. Doesn’t seem like a bad life. But while that might keep them from overheating, that’s nowhere near enough to protect them from the sun. So they secrete a certain substance from glands located under their skin. The creepy part is that this looks like a blood-sweat mixture. It must also come in handy that this secretion has strong antibiotic properties. 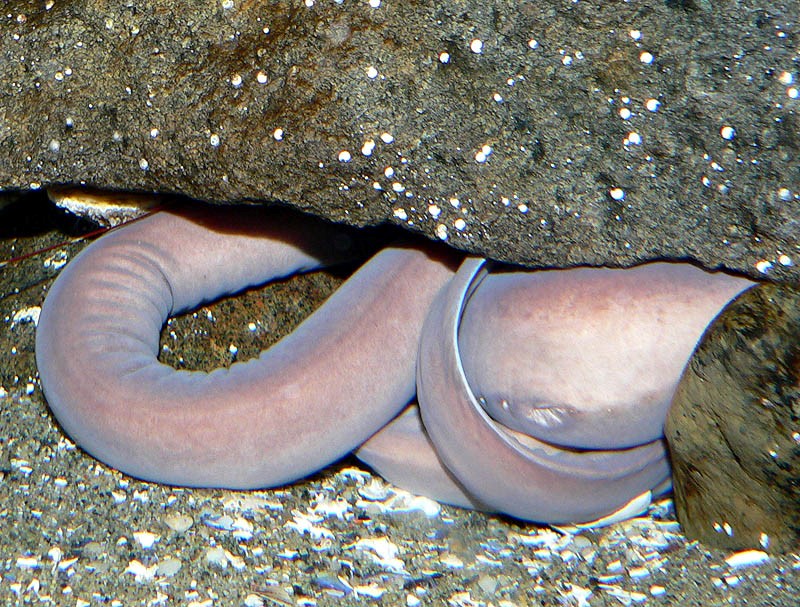 Please try a bit harder to hide under that rock. Pic via wiki

This fish makes it onto this list because of its spectacular ugliness, and because it’s been voted the world’s ugliest, most disgusting creature of the sea. They’re extremely primitive creatures and we’re not even sure if they’re fish, though they live in the ocean. They look like particularly ugly giant worms and they exude a large amount of horrible, disgusting slime. When caught by something, it slimes their way free, then ties itself into a knot – very literally – to scrape the slime off. 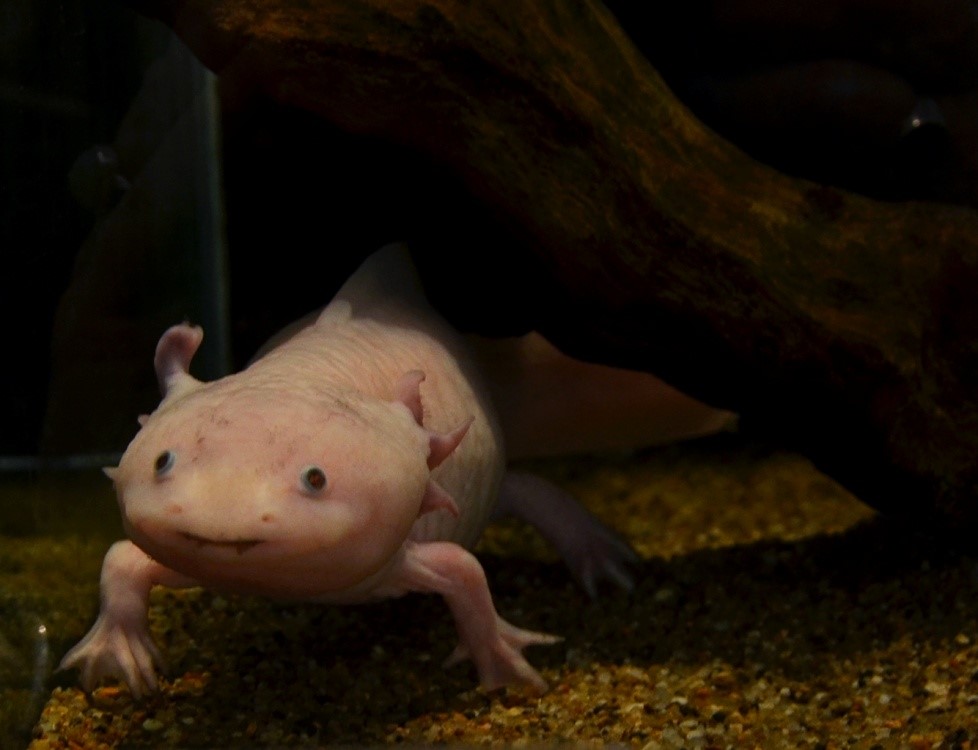 It does look a bit like a Pokemon. Pic via wiki

The axolotl, apart from having a name that sounds like it should be in a rock band and singing ‘Sweet Child of Mine’, has another ability that might help it fit into rock and roll culture: it can heal itself. The axolotl is a neotenous salamander. Even if it loses a limb or another appendage of some sort, it immediately starts developing new cells where it lost it. It can create muscles, sinews, sometimes even nerves and bones. This remarkable salamander can even grow a whole new limb in a few months. 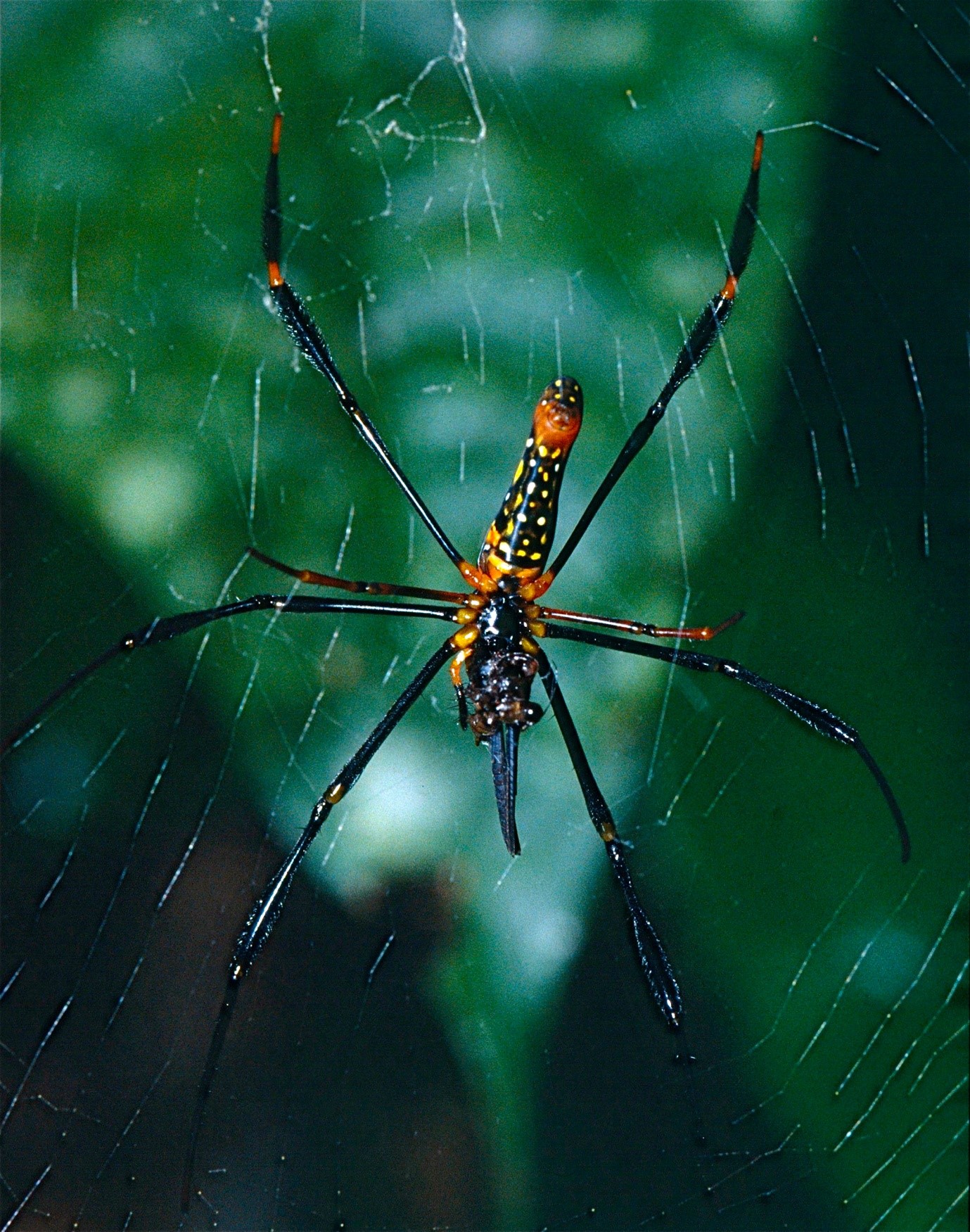 I do hate spiders. Pic via wiki

When it really wants to tempt the unwitting fly into its parlour, it unleashes its special power: weaving a web that looks very much like an innocuous splatter of bird poop. Another spider, called the bird-dung crab spider, also use the poop-trap to both avoid becoming prey and finding its own prey. It punches up the disguise by exuding a very poop-like stench to make itself more attractive to insects. 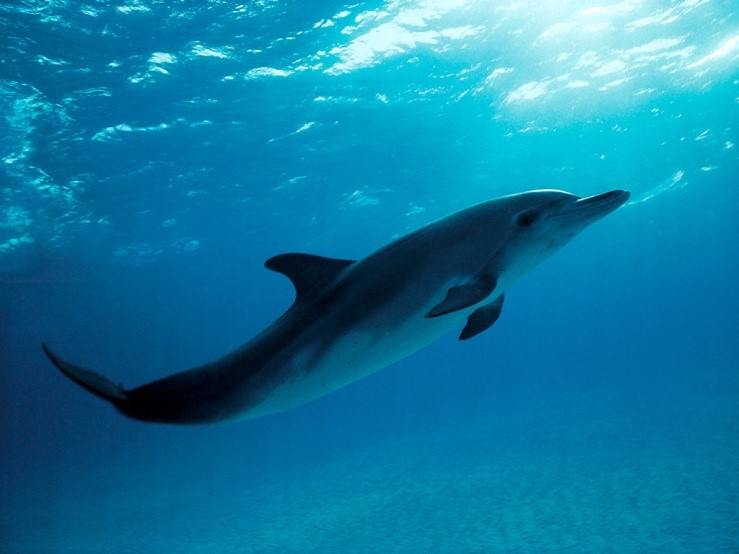 Cute, but mean. Pic via wiki

Dolphins don’t just blow bubble rings to be cute. They swim underneath a school of fish blowing bubbles, wait until a fish either gets trapped in the bubble, or at least until all the rings and bubbles makes the school scatter, leaving an isolated fish or two. What’s left is dolphin food.