How Have Ads Projected Women Since Eternity?

It is expected of women to look and behave in a particular way. Television and print ads display perfect bodies of airbrushed women. Women are definitely objectified in advertisements. The body parts of a woman are more focused upon instead of focusing on the woman as a whole. This is known as dismemberment. Industries use individual body parts such as thighs, breasts to sell everything from brassieres to burgers.

Beauty standards are set by the ad industry

The ad industry re-establishes standards of beauty. Skinny girls are more acceptable in today’s society. As humans, we absorb relentless messages of skinny bodies being a norm. The ad industry has just one answer to setting such norms “economy”. Women with low self-esteem are more prone to get influenced and buy cosmetics and diet pills. Thus, the ad industries use an non achievable ideal image to maintain profits. 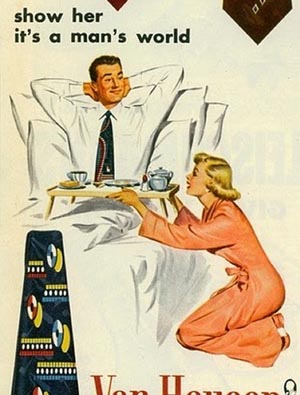 Ads back in the 50s-60s were highly sexist and portrayed women as the inferior sex. They believed women should be restrained to home and kitchen work. Like, the print ad for Dacron Leggs, changed the metaphor “walking all over women” to reality. It displays a guy stepping over a woman with the tagline “After one look at his Mr.Dacron Leggs, she was ready to have him walk all over her”.

Fortunately, trends are changing today. Since women form an integral part of the industry they are being portrayed in a better light than they were earlier. The stereotypes about women are being broken as they are now shown as strong and independent individuals who aren’t just chained to household chores. Using women “proactively” is seen as a way to grab attention from both sexes in a respectable sense.

Some Ads of today are inspiring

The tanishq remarriage ad aspires to break stereotypes against single women (divorced or widows). This ad shows that a certain niche of the Indian population is becoming increasingly progressive. The Bournvita ads are a huge leap taken to uplift the perception of women in the society. A woman training her son to excel in life is definitely what we want to see. It shows the resilience and kind of power a mother holds over her son. It also portrays the motherly feelings in the correct way.

The Faballey ad with Radhika Vaz slamming on the stage, in front of a crowd naked is another brilliant example of how far we have come in terms of ads. She talks about not wanting to follow trends and just being comfortable. It did shoot up a lot of controversy but the ad was a great initiative to inspire women to break barriers. 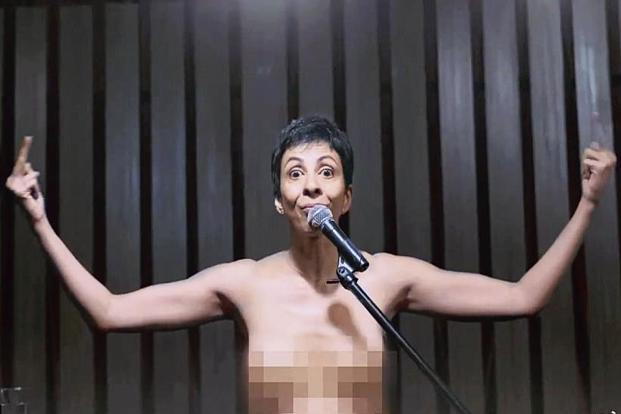 But then there are always the under dogs