More than 50 years after her debut, Mattel Incs’s Barbie doll has got three new body sizes, petite, curvy and tall to try and stem a long swoon in sales in the iconic doll. The changes are the latest attempt to address concerns that Barbie’s traditional tall, slim and blonde look is out of touch with children and the type of doll that girls want to play with. In 2016, she will have 4 body types , 7 skin tones, 22 eye colours and 24 hairstyles! 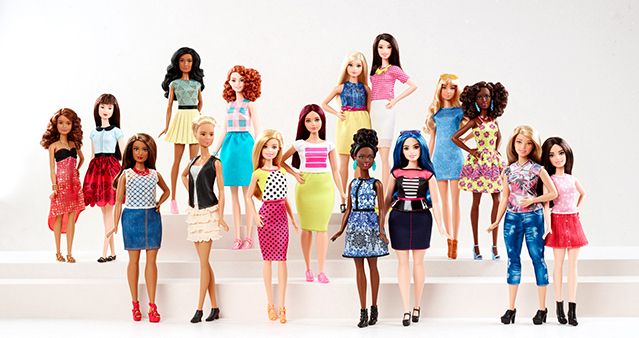 We thought of revisiting its evolution to fame!

“With Barbie, Mattel Inc created not just a toy but a culture icon. With fame often comes unwanted attention”. These were the words by Judge Kozinski when Mattel Inc, challenged the pop band Aqua for their hit song “I’m a Barbie girl” being derogatory to the doll. The judge however, ruled that the doll invited this with the way she is and what she represents. This is just one of the many court battles that Barbie had to fight. Looking at the amount of controversy generated by her, she is a true celebrity.

How did it all start

Barbie was born in 1959, when Ruth Handler, wife of Elliot Handler who owned the toy making company Mattel, Inc saw something unique when her child Barbara was at play. She noticed that Barbara would often give adult roles to her paper dolls. At that time, the dolls available in the market were only the infant ones. 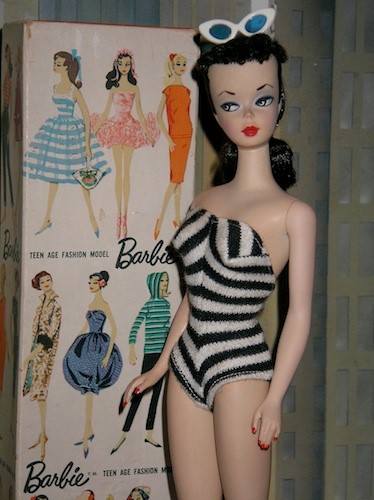 Ruth detected a gap in the market. One of the best selling and featured dolls of all time came literally from child’s play. Ruth got her inspiration from the German doll Bild Lilli, and although modifications were made and the copyright bought a couple of times in the 1960s, the battle was yet again dragged to court by the German company in 2003. However, Mattel Inc won again.

Barbie was one of the first dolls to use television ads as marketing material, and the benefits were quite worthy. It sold 350,000 pieces in the first year of production. Barbie, whose full name is Barbara Millicent Roberts, has multiple careers (doctor/teacher/engineer), multiple pets (from domestic to wild) and many cars too. Her father and mother are George and Margaret Roberts. She has an off and on relationship with her boyfriend Ken. Her friends include Hispanic Teresa, Midge, African American Christie and Christie’s boyfriend Steve. In 2009, she celebrated 50 years, and this was celebrated by the Mercedez-Benz Fashion week and frequented by the big names in Fashion and Design.

Barbie’s largest share of controversy lies in body image issues generated by it. Thinkers believe that it promotes Anorexia by making it glamorous. The ‘Barbie Baby Sits’ outfit came with a book ‘How to lose weight’ and said ‘Don’t eat’. There was also a weighting scale permanently set at 110 lbs which is actually underweight for Barbie’s height. Due to the constant criticism, Barbie’s waist size was increased in 1997.

Criticisms were also borne for promoting gender stereotypes as Teen Talk Barbie and Barbie becomes an engineer shows her as dependent on men and finding math tough.

Barbie dolls are sold in over 150 countries and represent 40 nationalities. In September 2003, Saudi Arabia outlawed the sales of the doll on the grounds of the doll being ‘unislamic’. Its annual sales are estimated to be at $ 1.3 billion, however, ‘Frozen’ dolls of Disney may be giving the sales a slump, as recent reports suggest. In March 2000, there were reports that the vinyl used to make the dolls could have toxic chemicals. However, the claims were rubbished later as it was shown that the modern day Barbie is made from ABS plastic and the head is made of soft PVC. 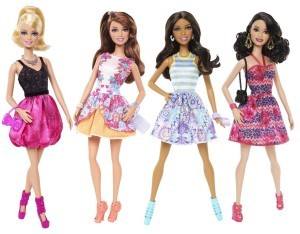 Barbie has gotten her share of heat and amends are made accordingly, yet there are about 1,00,000 collectors of it. The doll accounts for about 25% of Mattel’s $4.89 billion in total sales and, including licenses, about 50% of the company’s profit. It seems like in Barbie’s case, like that of any celebrity’s, any publicity is good publicity. 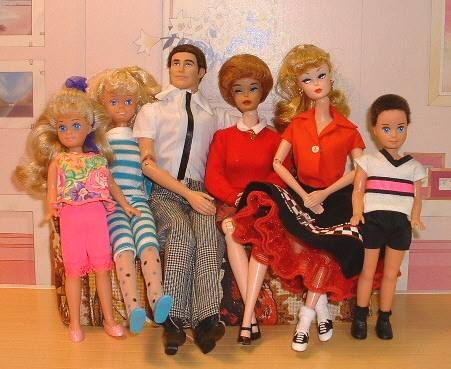