Whether we like it or not, our reactions to public figures and celebrities are always extreme. We love them or hate them. We want to kill hookup marry these people. So we compiled a list of the three top options under each category – kill hookup marry.

The first category of kill hookup marry that we are addressing is kill. It’s best to get over with the negativity first.

He is definitely top of the list on our kill option. We don’t even need to say why. As a convicted rapist, he still gets the royal treatment. His followers were allowed to create a riot in Panchkula. He got close to 400 men castrated and raped a new woman every night! The list goes on and on. He is one of those infuriating God-men who cannot get over their own sense of grandiosity.

He gives Twitter a bad name. Over the years, Abhijeet Bhattacharya has got more and more absurd with his comments. Be it sexism or targeting minorities, he is at his offensive best. Lately, he was jailed and his account suspended for the kinds of things he said to and about a female user.

While he lives his comfortable life in a mansion in London, the King of Good Times definitely has this entire country fuming. 1500 people working for Kingfisher Airlines were severely affected. Most were not paid their salary – each worth 25 – 30 lakhs. Many got jobs in other airlines but with 30 – 50% pay cuts. Quite a few got the shock of their life when the tried to use the insurance services and came to know that the medical costs are no longer covered. Many people also committed suicide because of the dire financial situation – the reports were more numbing regarding people who had no income for 6 – 7 months. The common man under the burden of such immense taxes, does wonder, how is it that the big fish always get away? Vijay Mallya owes Indian banks over 9000 crores of loan money.

Having spoken of some really morbid things, it’s time to now move on to some lighter stuff. There’s no limit to the number of good-looking people who happen to be our celebrities. So now let’s go on to part two of our kill, hookup, marry list.

Many will wonder, what is Mouni Roy doing on this list? Yes, her acting is not great. She did some really typical parts in popular TV serials. However, her chiseled looks are really in demand. It seems that she has even got Salman Khan’s attention – both with her being in Bigg Boss and he is also rumored to be launching her in the movie “Gold”. And we do know what happens when Salman Khan launches actresses, don’t we? 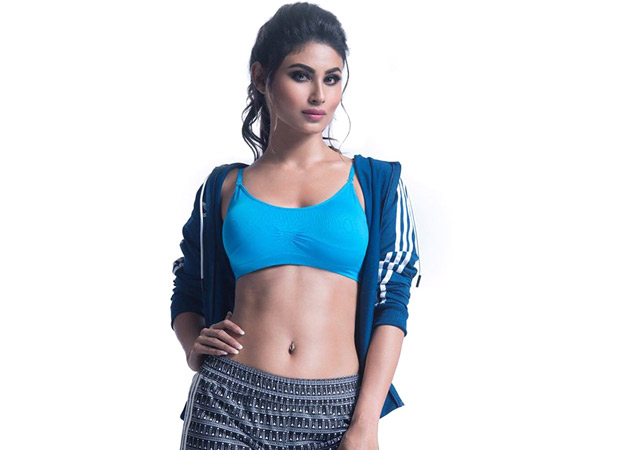 Second on our hookup list is Ayushmann Khurrana. He is back with another socially conscious movie with a sexual theme: Shubh Mangal Savadhan. The movie is based on the problems of erectile dysfunction. Khurrana started his career with a movie on sperm donation, another taboo topic in India. His charm, his good looks and his suave selection of topics to make movies on, is definitely working for us. He goes up second on the hookup list! 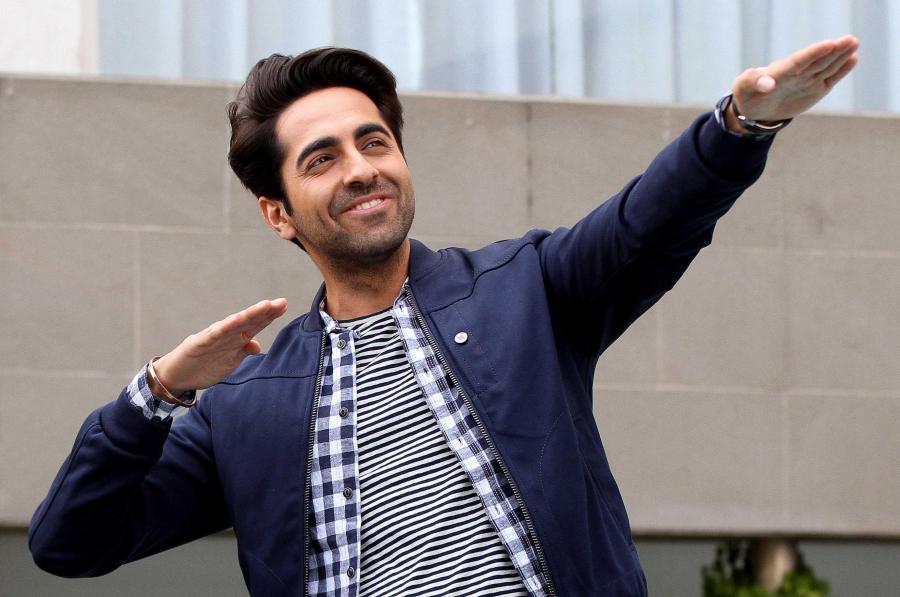 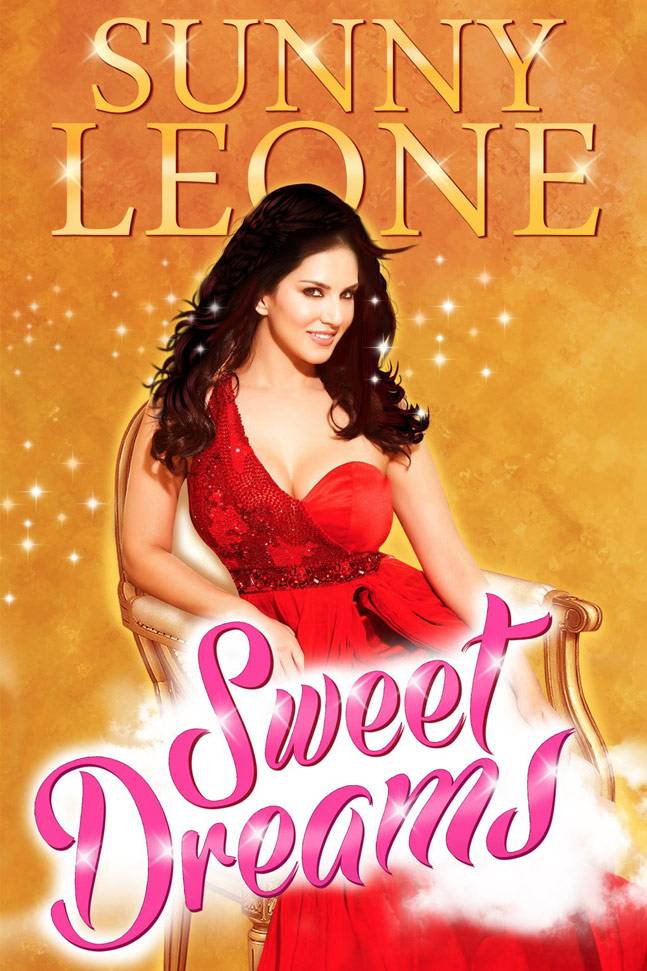 Hookups can’t go on forever. We do feel the need to settle down, don’t we? So now, let’s move on to the third part of our kill hookup marry list.

Twice divorced and still the most eligible bachelor? Why not! Milind Soman is perhaps one of the fittest men of his age and invests heavily in creating fitness awareness. This man of steel will definitely last longer and make for a blissful marriage.

This fierce fighter is definitely the star of the times. She came out and openly spoke of her relationship and spat with Hrithik Roshan. We can’t imagine any actress standing up to such big names. She also spoke openly about Aditya Pancholi and Zarina Wahab. An industry which is always sugar-coated and covered up definitely needs a fearless person like her. She would make a strong life partner.

The man who never gets the girl! Be it Love Aj Kal or Dil Kabaddi, Rahul Khanna always loses the girl to someone else. But we do feel that such plot twists do not do justice to his gentle manners, his loving and supportive nature and his suave charm. With his undeniable classiness, he is surely on our marry list! 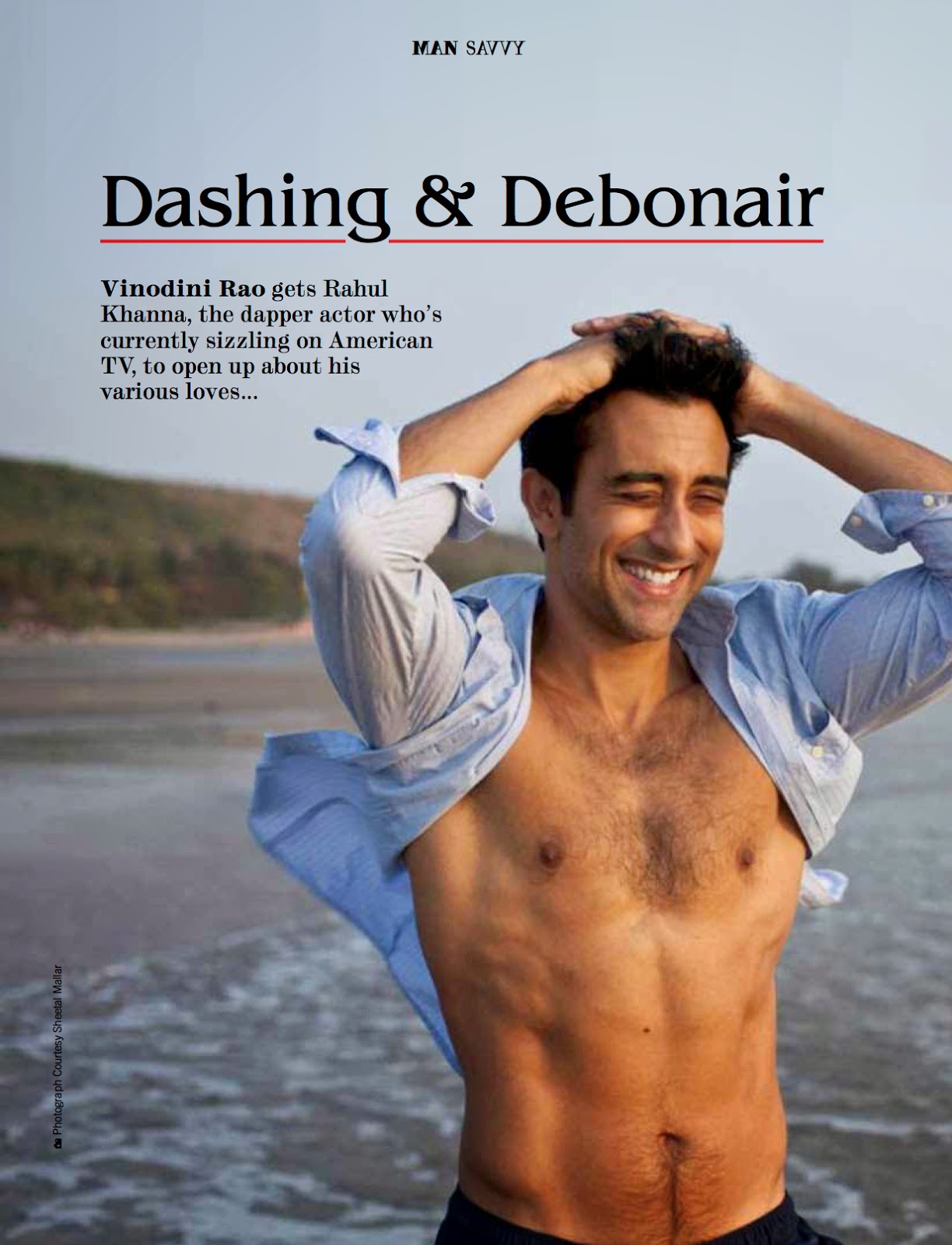 So, do you agree with our kill hookup marry options? If not, suggest your own below!