BookMyShow: Our Ticket To Entertainment

Movies, theatre plays, sports matches and even stand-up comedy show tickets can now be bought online. BookMyShow has turned the ticketing industry on its head, becoming India’s market leader in ticketing. The journey was not easy, and the founders experienced their shares of ups and downs. Let us take a peek into how BookMyShow landed here.

The Beginnings Of BookMyShow

Three friends, Ashish Hemrajani (CEO), Parikshit Dar (co-founder) and Rajesh Balpande (co-founder), founded this iconic company in 1999. It was during a trip to South Africa that the friends came up with this idea. The idea eventually turned into what came to be known as BigTree Entertainment.

However, it seems like the world wasn’t ready for these geniuses. They faced trouble when the dot-com bubble burst and during the global financial crisis. But they persevered. Between inception and launching of BookMyShow in 2008, they worked in creating an environment in cinemas, which would support their online ticketing platform. 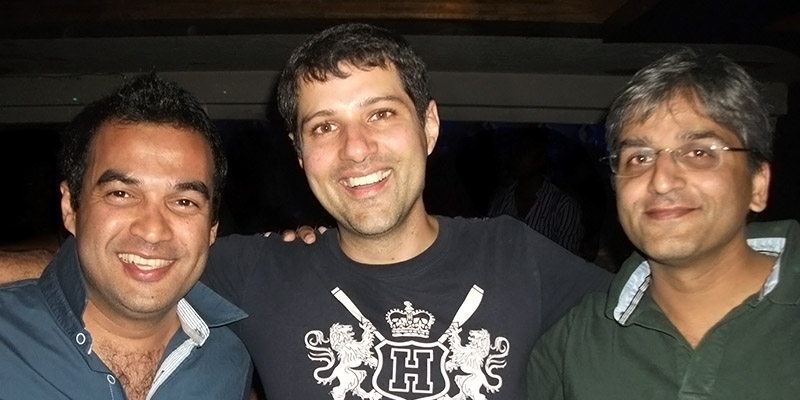 The revenue model of BookMyShow distributes a small percentage of each ticket to theatres and multiplexes and keeps a small percentage for itself. For live shows or sports matches, the company charges a certain amount of royalty since they set up and operate the ticketing operation.

BookMyShow has raised funds through four different rounds. Big name investors include Network18, Accel, SAIF Partners, and more recently, Stripes Group. The company has raised USD 124.5 million so far. The company has seen a lot of success in India. The additional funding raised in the fourth round will go towards expanding in international markets. 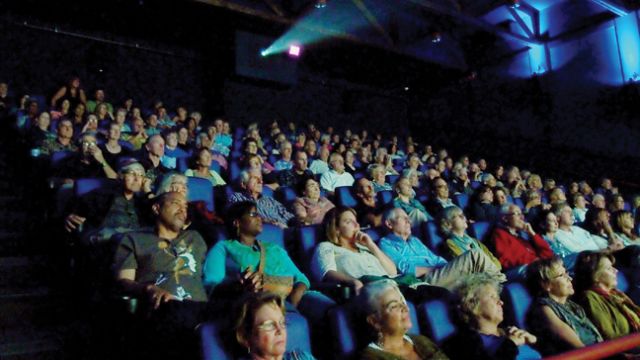 Today, BookMyShow is present in over 350 cities in India, which is saying something. From metros to small towns, loyal users are everywhere. About 3500 theatres allow the audience to book their tickets via BookMyShow. The company has recently begun operations in Indonesia with plans to begin operations in Sri Lanka as well.

A Review Of The Mobile App

The app was launched in 2012. By February, the app saw some 7.2 million downloads on Windows, Blackberry, iOS and Android phones. The app brings in roughly 50% of total bookings. It is quite easy to book tickets. You pick a movie, the date, a venue and the show timings. Once that is done, you can pick the number of tickets and the app takes you to a screen where you can pick seats.

BookMyShow has made it extremely easy for users to pay for their tickets. Options range from Credit or Debit Card, Paytm, PayU, Freecharge to even Ola money. All you have to do is go to the kiosk located at the theatre and pick up your tickets. The interface is easy to navigate and there have been no complaints about any sort of malfunction. The design and usability show that the company has put the user experience at the forefront while creating the app.

The current valuation of the company is Rs. 1000 crore. After the tumultuous journey the company has gone through, this is nothing short of a miracle success story for the founders. With so much potential in India itself, the market is waiting to see how the company handles operations in multiple countries.