Some Coffee Facts To Make You Feel Fresh!

Whether you like your drink frothy, black or filter, those brown beans form an important part of both our diet and our pocket. Coffee is also synonymous with brain stimulation, urban life and dating, to name a few of its associations. Enjoy the following coffee facts along with your morning cuppa! 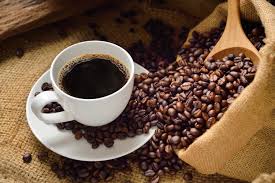 This beverage has a long history of use, but did you know, it became a beverage on 250 years ago? Before that, it was chewed along with other herbs by native Brazilians who first reported use of the cocoa berry. 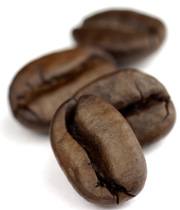 Talking of Brazil, in 1932, the didn’t have enough money to send its athletes to Olympics in Los Angeles. So, what did they do? They loaded a ship of coffee, and sold it along the way, paying for the athletes’ fare. However, the drink hasn’t always had such a saving reputation.

In fact, coffee was always precariously considered between the line of beverage and drug. There were many attempts to ban coffee. In 1674, the ‘Women’s Petition Against Coffee’ claimed the beverage was turning British men into “useless corpses” and proposed a ban on it for anyone under the age of 60.

As recently as the 18th century, governments were trying to eradicate the cuppa. Among the many reasons for outlawing the beverage was its tendency to stimulate “radical thinking.” In 1746 Sweden took things to an extreme when it banned both coffee and coffee paraphernalia (i.e. cups and saucers). 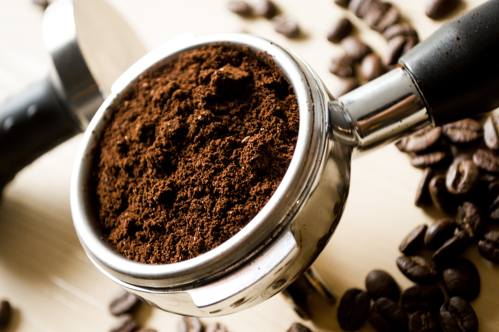 Recently, the Diagnostic and Statistical Manual of Mental Disorder’s 5th edition came out, and it does list ‘caffeine related disorder’ as an actual disorder! Time reports ‘If you’ve had more than 250 mg of caffeine (two to three cups) and experienced five or more of the following symptoms, you’ve probably been caffeine-buzzed! The symptoms include: restlessness, nervousness, excitement, insomnia, flushed face, diuresis (having to pee a lot), gastrointestinal disturbance, muscle twitching, rambling flow of thought and speech, tachycardia or cardiac arrhythmia, periods of inexhaustibility or psychomotor agitation (unintentional motion, say, rapidly bouncing one leg).’

What Happens When You Run Out Of Coffee

What Happens When You Run Out Of Coffee

However, things are not all bad either. The beverage has been in the news for some really big coffee facts & linkages as well. Guinness World Record holder for “Oldest Cat Ever”—a 38-year-old kitty named Creme Puff drank coffee every morning. She shared her diet with another cat in the same house, except for the coveted beverage and Crème Puff lived while the other cat did not.

Also, the world’s first webcam saw a coffee pot brewing. Researchers at the Trojan Room wanted to keep an eye on the drink without leaving their desks, and that’s what led to the invention of one of the most prevalent long-distance communication devices.

It is true that some people tend to be rather finicky with how their coffee is made, giving cafes a hard time. One of the most noted people to do this was Beethoven! He would want his coffee made with exactly 60 beans! Guess the man was really particular in all aspects of his life!