The allure of gemstones and diamonds is timeless. Beauty, wealth, class, nobility, love, murder and burglary, it’s like each facet of the stone, bears each story it saw in its lifetime, with a hint of pride and arrogance. Stones have passed people and families and even nations and crowns. But, they do always leave a little scar behind, a little token of something. Such is the case of the Delhi Blue Sapphire which now rests, without vengeance, in the Natural History Museum. 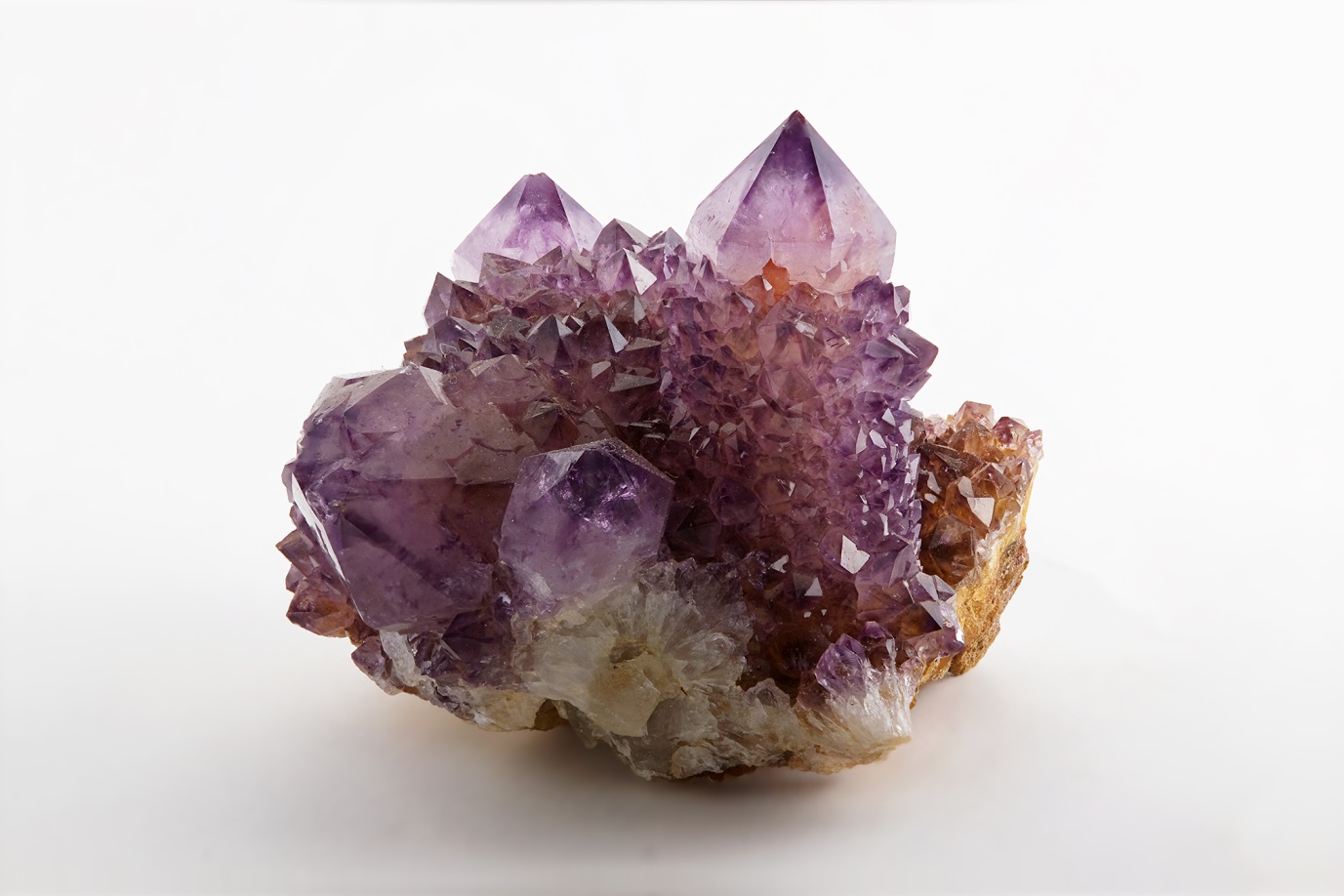 Remember the Indian Mutiny of 1857? Who doesn’t! Something else happened in that chaos. A beautiful gemstone was stolen from the Temple of Indra. Lord Indra is the God of weather and war and so when the stone got stolen like that it also induced wrath and weather extremities wherever it went. 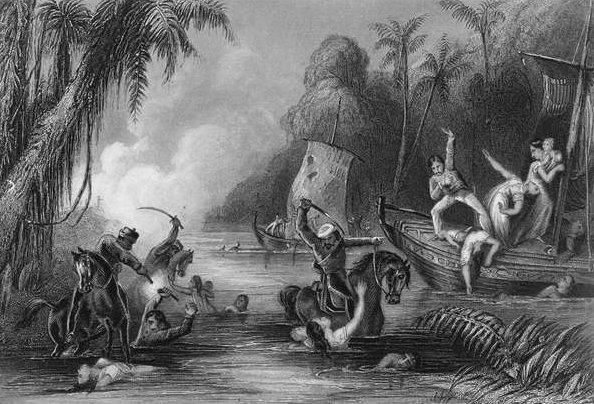 And his wealth withered as did his health, before it finally passed on to his son through his will and his son did everything to get rid of the stone. A friend of his’ once had that stone in his possession for a few days and in that time, he committed suicide. Maybe it was a coincidence or maybe it was not.

Where did the stone go to next?

A man who knew everything about playing violin to growing asparagus and reading palms next owned it, Edward Heron Allen. He was known to have eccentric tastes and someone like that, can be trusted to have giant superstitions and why should this man ever go even I the vicinity of the stone ? 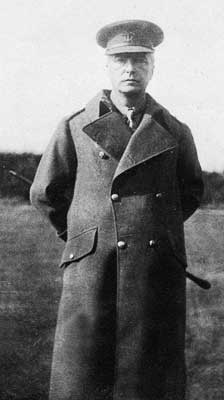 Except, he ended up owning it and he regretted it till his death. He said, it brought him immense misfortune and his friends who held it, also were pretty battered by it. A singer lost her voice after this stone happened to her. The man is really angry by now and is in mortal dread of that beautiful stone. He did what anyone would do.

He neutralized its evil effects. We Indians know all about that logic, don’t we? He got a double hedged snake, zodiacal plaques and more stones around it, to calm it down. It did look pretty ugly after all that “neutralizing”, so I don’t really know if the stone was happy. Anyway, it didn’t calm down. 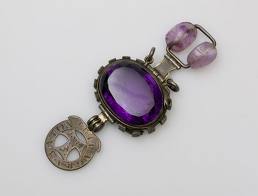 He then, locked it into seven boxes. Why seven?

Mystical, spiritual number seven is or maybe he only had seven boxes handy. I don’t know. The man was a little off anyway. He locked it and then sent it to the bank locker with a letter enclosed that ordered the bank people to never let it get out for at least 33 years after his death. Again, I don’t know why he said 33. I am honestly more interested in the man, than the stone. He sounds fun.

If he did face so many misfortunes, why didn’t he lock it up earlier?  Incentive, there was no incentive. He took that step, when his daughter came into the world. It took this man, a new life to lock that stone up. Maybe he thought the stone would kill the little one. Alas! Kids these days!

The daughter, not less than 12 months after his death, took the stone from the bank and gave it to the Natural History Museum, where it now rests along with the letter. 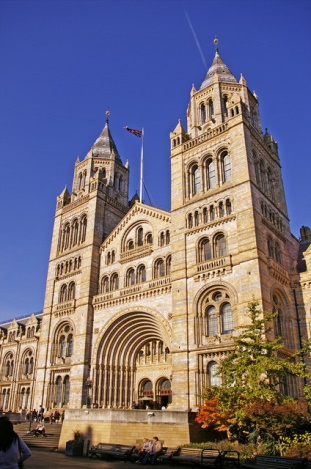 Is that a happy ending?

Well, kind of, but not exactly. In 2000, when John Whittaker, a curator of the museum had to take the Delhi Blue Sapphire out for a walk, he found himself in the middle of a horrible thunderstorm, a storm he said, he had never experienced. Well, the Delhi Blue Sapphire was stolen from the temple of Indra and that’s just God being very cranky. 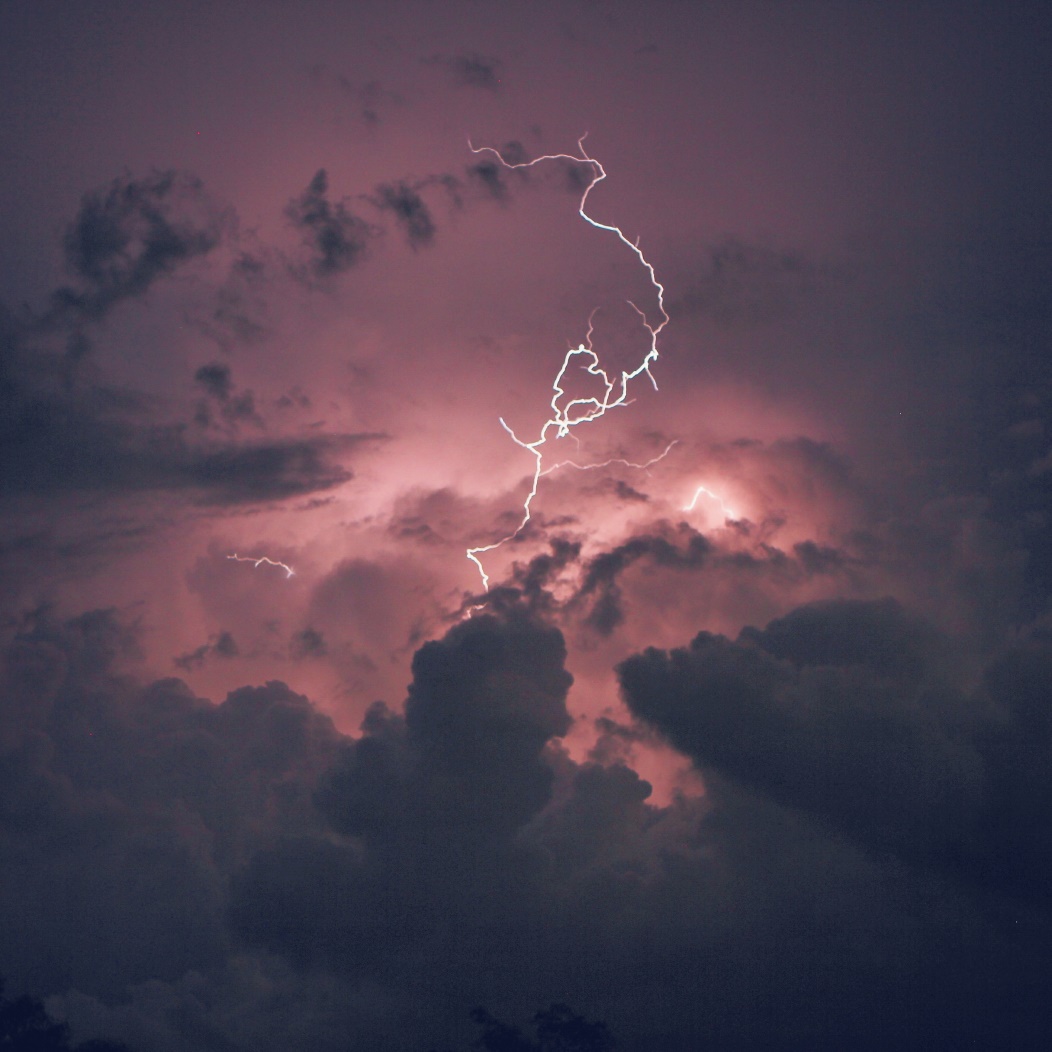 The second time he tried to court the Delhi Blue Sapphire, he had a stomach bug. (Honestly, I expected something more romantic from the stone. Stomach bug isn’t romantic. Maybe the stone was getting old) and the third and the last time he tried to win the stone’s fancies, he passed a kidney stone. (This one, I admit is a little poetic. The Delhi Blue Sapphire must have gone like “That’s the only stone you deserve, scum”) I have heard that’s painful. Apparently, it was painful enough for him to dismiss that stone and it again, rests in the museum, daring someone to touch it.

Fun Fact: The Delhi Blue Sapphire was actually an amethyst and not actually a sapphire.

Oh and if anyone was wondering what the contents of the enclosed letter were that our darling Heron Allen wrote? Read on. It’s a very entertaining read in itself if you have an ear for the fantastic.

To – Whosoever shall be the future possessor of this Amethyst, These lines are addressed in mourning before he or she, shall assume the responsibility of owning it.  This stone is trebly accursed and is stained with blood, and the dishonor of everyone who has ever owned it.  It was looted from the treasure of the Temple of the God Indra at Cawnpore during the Indian mutiny in 1855 and brought to this country by Colonel W. Ferris of the Bengal Cavalry.

From the day he possessed it he was unfortunate, and lost both health and money. His son, who had it after his death, suffered the most persistent ill-fortune till I accepted the stone from him in 1890. He had given it once to a friend, but the friend shortly afterwards committed suicide and left it back to him by will.

From the moment I had it, misfortunes attacked me until I had it bound round with a double headed snake that had been a finger ring of Heydon the Astrologer, looped up with Zodiacal plaques and neutralized between Heydon’s magic Tau and two amethyst scaraboei of Queen Hatasu’s period, brought from Der el-Bahari (Thebes).

It remained thus quietly until 1902, though not only I, but my wife, Professor Ross, W.H.Rider, and Mrs. Hadden, frequently saw in my library the Hindu Yoga, who haunts the stone trying to get it back. He sits on his heels in a corner of the room, digging in the floor with his hands, as of searching for it.  In 1902, under protest I gave it to a friend, who was thereupon overwhelmed with every possible disaster.

On my return from Egypt in 1903 I found she had returned it to me, and after another great misfortune had fallen on me I threw it into the Regent’s Canal. Three months afterwards it was bought back to me by a Wardour St. dealer who had bought if from a dredger. Then I gave it to a friend who was a singer, at her earnest wish.

The next time she tried to sing, her voice was dead and she has never sung since.  I feel that it is exerting a baleful influence over my new born daughter so I am now packing it in seven boxes and depositing it at my bankers, with directions that it is not to see the light again until I have been dead thirty three years. Whoever shall open it, shall first read this warning, and then do so as he pleases with the Jewel. My advice to him or her is to cast it into the sea. I am forbidden by the Rosicrucian Oath to do this, or I would have done it long ago.