Don’t Lose The Crying Men, They Are The Strongest!

For years and years, I hated crying. That’s extremely unfortunate because I’m an angry crier with a short temper. Every time I am mad, I go red in the face trying not to cry. Then I would cry anyway. I feel mortified when I cry . It is an admission of weakness, isn’t it? Strong people don’t cry! Crying men are considered weak but I’m a girl. I’m allowed to cry! 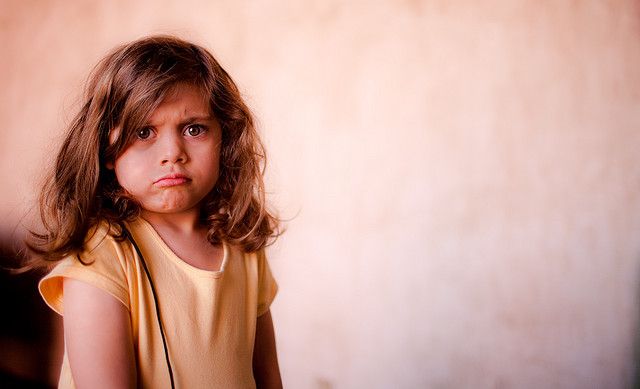 Does she look like she wants to clean her room, or yours? Pic via

So why would boys be born with an aversion to tears?

Anybody who has known little boys know that they aren’t born knowing that crying men are somehow considered to be weak. When they feel pain, they cry. When they need comfort, they turn to those who can give it. Seeking help, expressing emotions, admitting to being unable to do something – none of these things are a problem for these children. 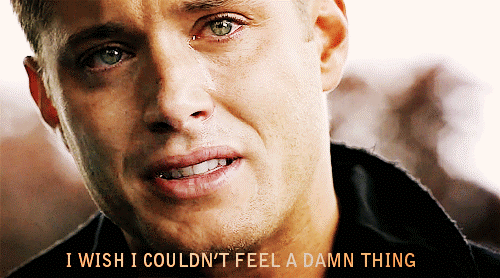 If Dean Winchester can cry, so can you! Pic via

Code of Conduct for Men

And so, we end up with generation after generation of men who are told that to crying men are weak and to be weak is to not being manly. It’s drilled into them that admission of weakness of any kind, erodes their masculinity in some way. Men who don’t conform to that stereotype are mocked.

When they dont cry

Many who do outwardly conform to that stereotype are stifled and angry. They take that anger out on somebody else, somebody weaker. Or at least, somebody who has been told that they are supposed to be weaker.

My respect for the Crying Men

That is why I have the greatest respect and admiration for crying men. Or for men who like shopping, who like the colour pink and will have strawberry daiquiris without a qualm. I have utmost respect for men who like chick flicks and spending time in the kitchen. 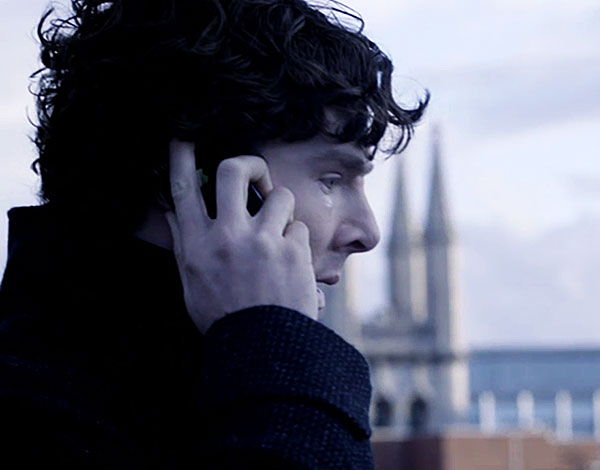 It takes courage to be a man who cries but this kind of courage is not rewarded in the society. So what even if legendary player like Roger Federer has no qualms crying after losing a match. The society will always look down on crying men. I wish to remind everyone that it takes courage to admit the true emotions one is going through. For how else can you find solace for what you are dealing with. If you ignore the needs of your heart they will loom so huge that it will paralyse you.