Now, he was in a hurry to get the pyramid work completed as a lot of time was wasted already. So, he increased our working hours, thereby shortening our sleep time and time for recreation. We worked at a faster pace with less rest and breaks. Because of the immense pressure and heat, everybody started falling sick. Over 100 labourers died of hunger and tiredness in the first month, itself. Another 300 fell sick in the first month and had to be sent home. I fell prey to heat fever every three days. I knew I couldn’t afford to give up now, so I gave this pyramid my 100%.

The work progressed fast but the structure somehow didn’t look proper or yield the kind of results we had expected. The structure looked weird and bent. But nevertheless, the work on the pyramid continued with the same amount of force and dedication. 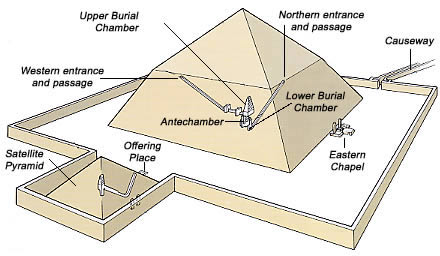 After five tiring years of hard labour, rock cutting, perseverance, skipping meals, falling sick every week and seeing your colleagues die, we were elated when Ubaid finally laid the last stone on the top of the pyramid and sealed it. There were tears of joy in my eyes as I hugged my co-worker. He was glad too as he hadn’t seen his sister for over three years. This was the moment we were all waiting for. Our hard work, sweat, labour, aspirations were poured into the structure and it was more than just a resting tomb for our king. For us, it was equivalent to a part of us. 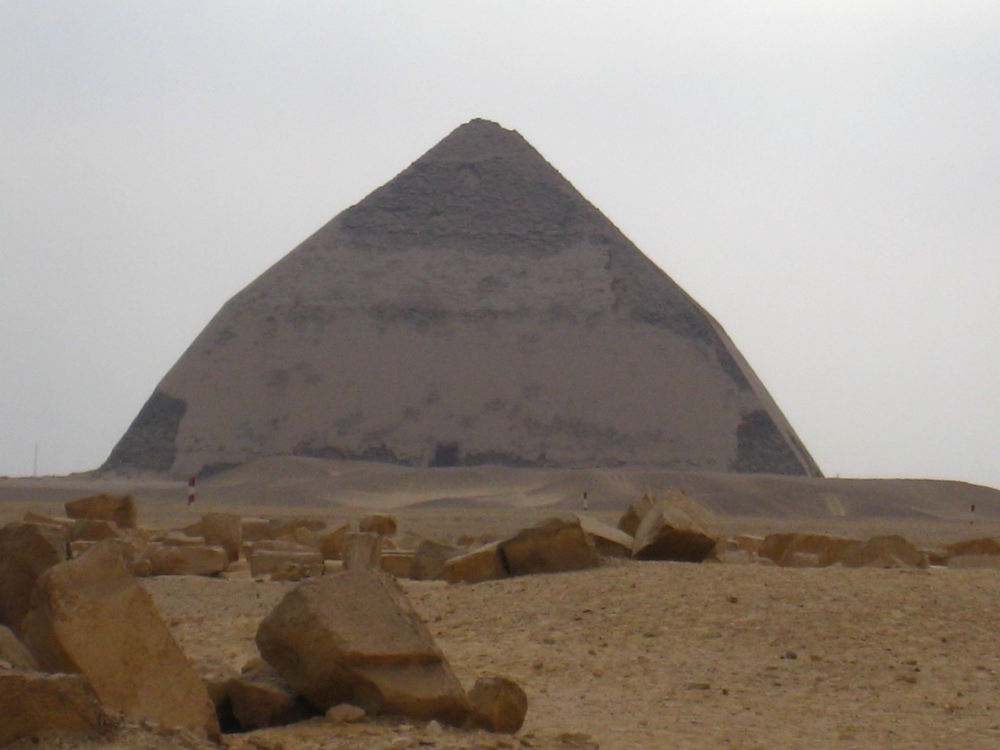 Love Too Found Its End

Along with the pyramid, my sculpture of Tahirah was also ready. All I wanted to do is go and meet her. Not wasting time in staying back and listening to the pharaoh’s feedback, I rushed to Meidum, where Tahirah resided now. Walking along the main street, I was excited and happy and unaware of the weight of the bag containing the sculpture. It was my token of love for the girl I loved so much. 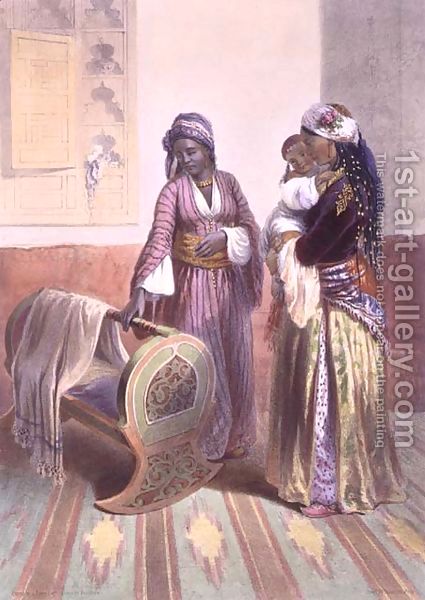 All I faced in the next two months of my life was disappointment.

I knew she would be married to Adom. But seeing her in a garden, with her two kids left me heartbroken for some reason. However, my sad emotions were coupled with happiness because she had everything in life, which I couldn’t give her. I turned back, and started walking on the rough path, barefoot and the heat scalded the soles of my feet.

A day later, I came to know that the king had rejected the pyramid due to its bent structure and ordered the building of a new structure.