Fair Skin Obsession Should Be Considered A Mental Disorder!

Recently while I was traveling in a cab, a famous song was being played on the radio. It made me ponder over a topic which resides in almost every Indian. The lyrics of the song were “Yashomati maiyya se bole nand lala, Radha kyun gori mein kyun kaala”. I was thinking, that if Lord Krishna can ask such a question to his mother, then why wouldn’t the country have fair skin obsession disorder?

In our country, fair skin is considered as a sign of success, beauty and happiness. The ‘Fair Skin’ message is advertised aggressively by all beauty products’ companies, making us believe that fair skin is a solution to everything! Be it is finding a spouse, getting popular in the college, garnering attention in a party or finding better jobs!

The sad part is, Indian men and women always fall prey to such deceptive advertisements. They feel the ‘3 week’ formula will really whiten their skin tone. Missing over the fact that the fairness cream does no good to anybody’s complexion. Instead they pose harm because most of them are loaded with bleaching agents like ammonia and other harmful chemicals!

How did it start

One of the reasons for fair skin obsession is because of the British. The ruling class reinforced in our minds that fairness is related to power! Also, in ancient India there was ‘Varna System’ because of which dark skinned people were categorized into lower caste. The longing to be fair skinned was therefore an effort to be counted in the higher class. This system is no more prevalent, but the mind-set of the people has still not changed. 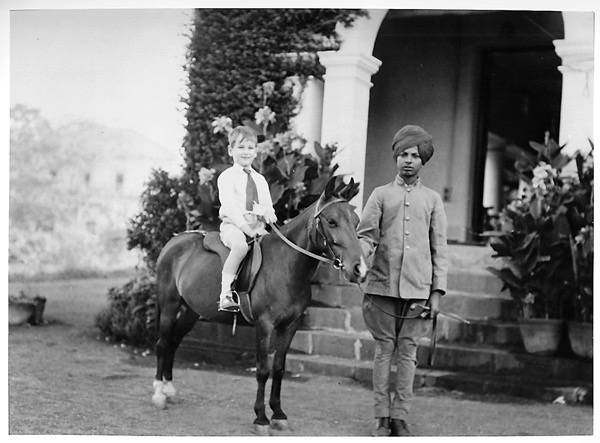 Another reason which sounds a bit untrue is: dark skin is a sign of extreme exposure to sun which means lack of wealth, as many people cannot travel in cars or live in luxury. Though this sounds inappropriate, but somehow it’s connected.

Lot of beauty products and lighting effects are used to enhance the skin complexion of the stars we see on screen. We may think that the trend is new however the truth is, from the era of black & white films and even mute films, the stars  were made to apply a thick white paste on their face so that they look fairer. 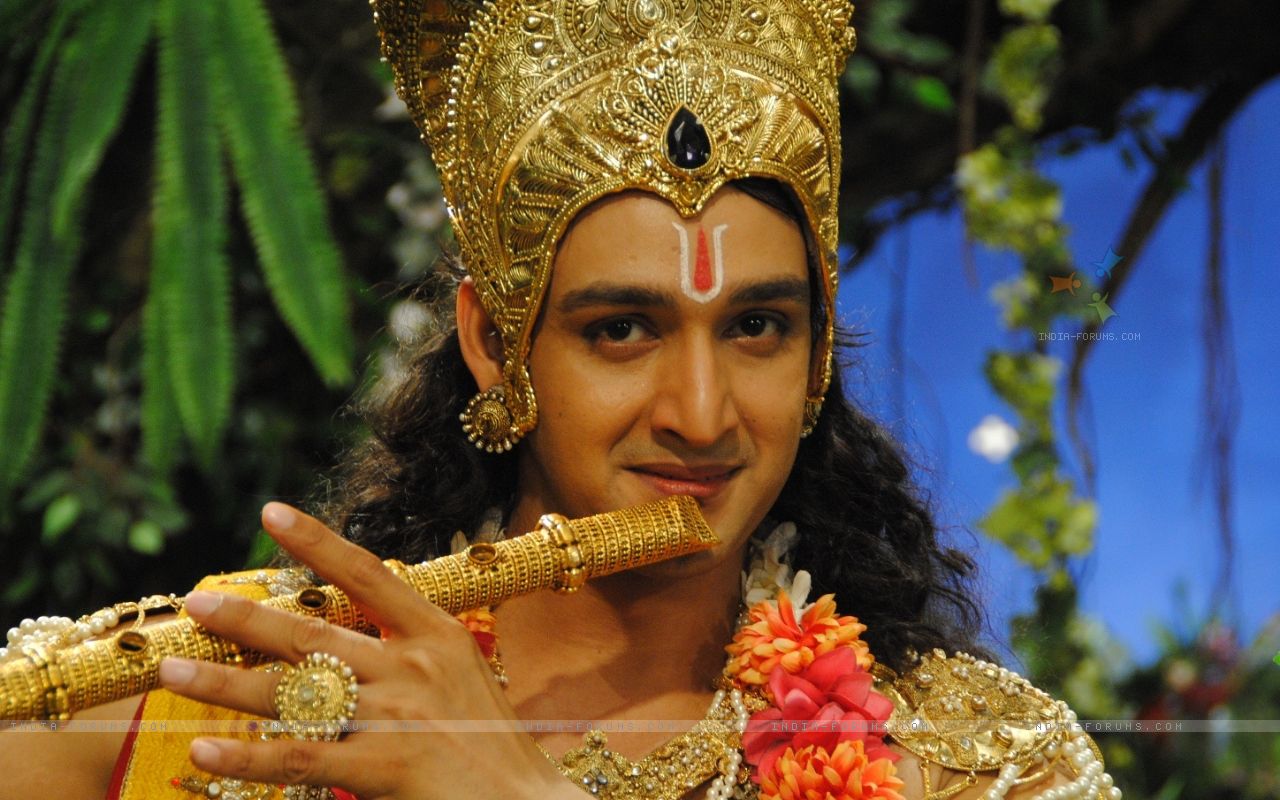 Also the people in other developed countries like U.S, Canada, Europe, etc. are fair skinned and thus the comparison factor. Coming back to Lord Krishna, whose other name was ‘Shyam’ which means dark. Draupadi is also known to be having dark skin. I wonder why in any Indian tele series such as Mahabharata, we have never really seen a dark skinned Krishna. Why? Oh the fair skin obsession!