Islamic music variety is rich and immense. Call it social lubricant or balm to the broken heart, music is all around us. What cannot be said, can be sung. Every culture around the world, figured this out. So every culture, sings about its people, its land and its customs. Islamic culture too, has its own set of music. Islamic music variety too, is soulful, speaks of tales old and alluring and still resonates in contemporary setting.

So, while trying to get to know them, we found out that there are various forms of music in Islamic culture. Islamic music variety, presented below.

What are these forms of Islamic Music Variety?

The music can be split by kind, into the following, although there is more than one basis to  classify:

Lets take it one by one. Firstly,

Literally meaning,  Dast “hand” and Gah “ position”, making it  “ the positing of the hand on an instrument”.

Belonging to the Persian art music, this Islamic music variety essentially means “mode”. The dastgah dictates what emotion the song would carry. So the performer would pick the appropriate dastgah to convey pain, anger, longing, etc.  There are seven or twelve dastgahs depending on how one would classify it.

These dastgahs revolve around 365 melodies, the grasp of which requires intense experience. The melodies in all the dastgah’s together are called a “Radif”. Radif is registered on the UNESCO List of the Intangible Cultural Heritage of Humanity.

Notably, the style has remained unchanged since its inception, meaning it must have reached its epic stages right in the 19th century.

As much as this is an  Islamic music variety, we have given it a special place in our hearts. The fact that the Ghazal was born before Islam itself, might explain why it’s so versatile and covers a range of so many emotions.

As early as 12th Century, the Ghazal spread from the middle east to South Asia.  Rumi of Persia, Mirza Ghalib of India and Geothe of Germany, have contributed to the rich store of Ghazals for centuries,with love. 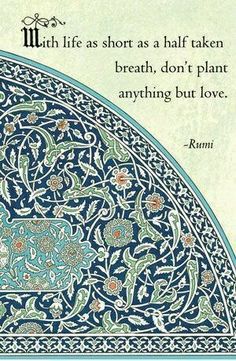 The central theme of Gazal is love and separation.  It speaks of a love that would elevate a mortal to a divine plane, in words which soothe and stab at the same time

This wonderful Gazal translates to

“Now that we are parted, we may find each other in dreams

Though predominantly written in Urdu, the Gazal is very versatile and even original gazals are written in all the languages of the Indian Subcontinent. It is now, such an integral part of our culture, we have forgotten it was a guest. So did it, thankfully.

This genre of Islamic music variety stems from Arabic music, and is completely dedicated to the praise of prophet Muhammad ( p.b.u.h). What makes it very beautiful is that all the music addresses the prophet as if he were still alive.

A solo singer is accompanied by a chorus and the praises are sung to heavens and beyond.  A version of this exists across the middle east by different names.  This shows that worship, like love, transcends barriers. A rose by any other name, hey. The genre has sub genres to speak of revelation, supplication and so on.  But the entire genre, in one form or the praises the prophet.

In Arabic, maqam means “a place, destination”.  Like, Dastgah, this Islamic music variety too is a style of music rather than a genre. In definite terms, it is how you can bring in improvisation to a song. The characteristic Arabic music owes its parentage to maqam, a set of 72 scales.

It dates back to the 14th century, lending its beauty to at least three major music cultures, namely, the Arabic, Persian and Turkish cultures.

Each maqam dictates a certain emotion. Although there is no study to establish this fact, we are more than happy to feel, rather than question.  Maqam Siqah, for example evokes love and longing while, Maqam Rast, is for pride and power.

One more style that has made the list of UNESCO intangible cultural heritage. This Islamic music variety draws, interestingly from maqam but leans towards the folklore.

Its rooted firmly in Azerbaijani culture, but is claimed by everyone else around them. It is very complex and yet, flexible. This fact ends up lending this style, a certain kind of ambiguity as to its parentage.

This style of music, can be a little hard to grasp in its intricacies with western musical knowledge because its flexible, yet rigid in some aspects. In its essence, it’s improvisational.

The songs are based on medieval and modern poetry of the land.  The theme is mostly, love. Hence, this is Islamic  only on the grounds of where it originated but otherwise, scholars call it pretty “secular”. Anyway, we don’t think love can flourish confined to just one religion.

Fun Fact: There are many similarities as to the construction of jazz and Mugam, so not surprisingly an Azerbaijani jazz musician fused both to create “ Mugam jazz” . It is a trend that is growing with increased prominence day by day. 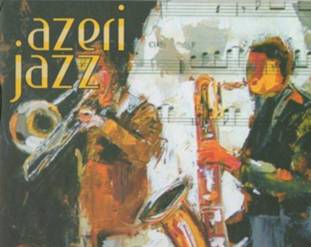 The power of music is illustrated most beautifully when Mugam became the medium of expression of the pain during the Nagorno Karbakh wars and during every other upheaval with the Azerbaijani people. It is truly, the music of the land.

A nasheed, is a Islamic music variety of worship music, earlier popular only in Islamic culture. Now, it has spread all over the world. Artists of all languages, sing nasheed now. Interesting, there are even bands based around this them

Nasheed because of dealing with themes of worship comes under close scrutiny of Islamic scholars. It is majorly vocal, with only the absolutely necessary percussion instrument. Any other kind of instrument, is frowned upon, as it is considered by many, “haram” or “sinful” in Islam.  Times change and music evolves. Bands like Native Deen, who sing Nasheeds, have kept them alive, through a changing world.

Something we are thankful to bollywood for publicizing. Islamic music variety called Qawwali is a centuries old devotional music style. It is very popular in the Punjab, Sindh and Pakistan regions along with Hyderabad and Delhi, back home. One can reasonably expect to hear a Qawwali inside the courtyards of the dargahs, praising the lord and the saints. 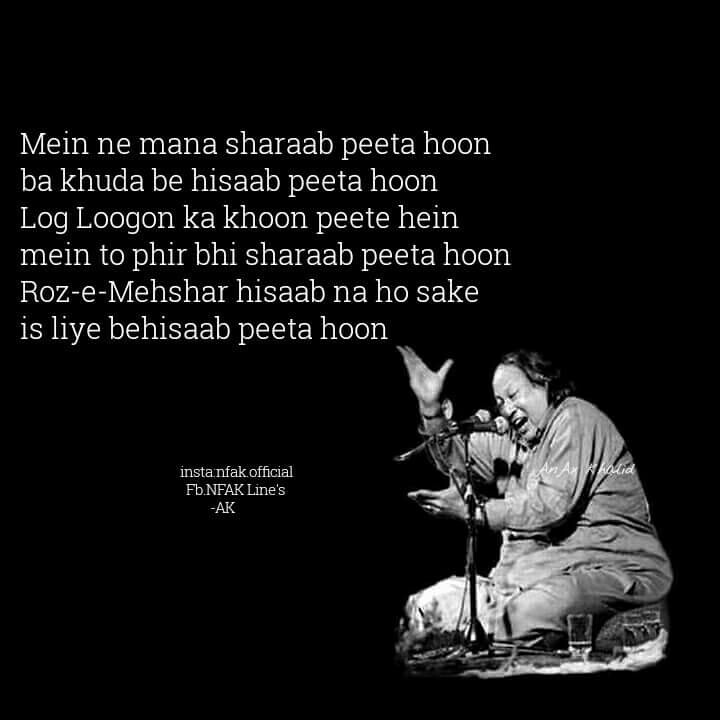 Delhi, the city of the Mughal ruin, also housed Amir Khusrao, the man responsible for fusing qawwali to its present form. While other artists like Nusrat Fateh Ali Khan,  along with other singers were the ones to take this art form to the world.  Since then, it has what one would call “ a place of envy” in the hearts of listeners.

Islamic Music variety, spans across regions and interestingly, religions.  Its not specific to the religion. Its secular, it’s the adopted child of many countries, its intricate, its old  and its ageing like fine wine.