Movies Around Public Awareness Is A Win- Win For All

Public Awareness has not really been Bollywood’s cup of tea, largely speaking. However, lately some actors have taken upon themselves to make a lot of socially relevant films. This includes actors like Ayushman Khurrana, Bhumi Pednekar, Amitabh Bachchan, Sridevi, Raveena Tandon, Ratna Pathak Shah, Akshay Kumar, Aamir Khan and more.

They have dealt  with issues ranging from sperm donation, erectile dysfunction, societal hypocrisy towards girls & women to the need for having toilets in every household!

However, two actors who are spending lot of their time for public awareness campaigns are Akshay Kuman and Aamir Khan. Aamir Khan’s journey into doing socially relevant films admittedly started much before Akshay Kumar with Taare Zameen Par. It was the first time that a mainstream Bollywood film was talking about learning difficulties and dyslexia. 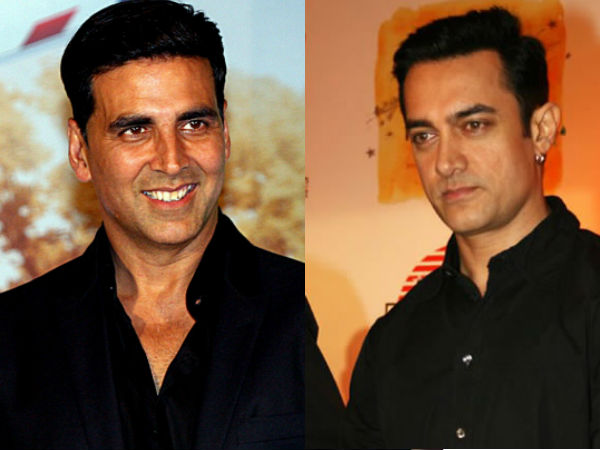 It seems that that movie sort of started a trend for Aamir. After that, there was 3 Idiots & PK. While the former tackled with negatives of our educational system and herd mentality the latter dealt with an extremely relevant topic – religious dumbness. In this endeavour Paresh Rawal & Akshay Kumar were not left far behind for they were a part of Oh My God which too dealt with this serious issue of superstitions & religion being a big business in India.

The most recent action-and-social-packed film done by Khan was of course, Dangal. The strong message that it carried was so well received by all that it broke the Rs. 1000 crore collection record set by Bahubali. Aamir’s desire to work on socially relevant things can also be traced to Satyamev Jayate. He produced this unique show to highlight and resolve societal problems faced by all of us.

What made Akshay change his ways?

Akshay Kumar was always seen as an action hero. He pivoted to doing rom-com somewhere in 2010. In fact, some of his earlier films were quite offensive in such that they were sexist. On the show, Koffee with Karan, Karan Johar asked Akshay Kumar what made him turn around and do “good cinema” ? Though its a strange question coming from the maker of Student of the Year, but anyway. It seems that Twinkle Khanna had given him an ultimatum that they would no longer have children after their first son if Akshay did not do better films.

Well, the warning has worked. Starting with Oh My God, and then moving on to Airlift, Jolly LLB 2 and finally to Toilet – Ek Prem Katha. Airlift was about the evacuation of Kuwait while Jolly LLB is about the Indian legal system.  However, the boldest of these is Toilet because it tackles the issue of open defecation in India. Some say that it was a bit too pro-government, but mostly everyone enjoyed the film and it was a box office hit. His next film, Padman is about public awareness of menstrual hygiene. This story is based on the real life of Arunachalam Muruganantham. He is a social activist who revolutionized menstrual hygiene in rural India by creating a low-cost sanitary towel machine. 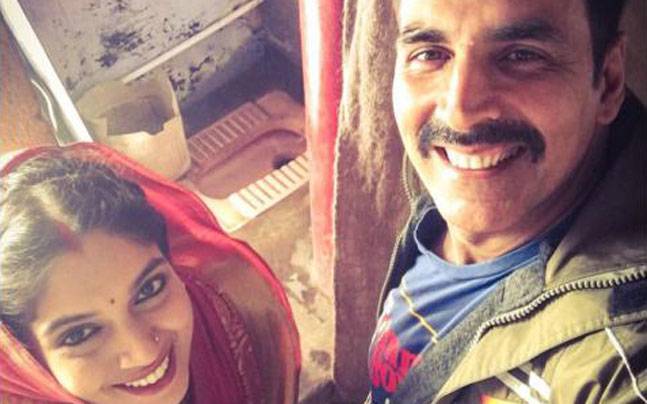 Akshay Kumar has clearly stated that he would be doing lighter films in order to maintain a balance. However, it seems that Aamir Khan has set his eyes on doing purely “good cinema”. Will more mainstream actors like Shahrukh Khan follow on their footsteps and do Public Awareness films?