According to the Swacch Bharat rankings, Mysore has been ranked as the cleanest city in India for the second time in 2016. But you didn’t get to vote you say? These rankings were released by the Ministry of Urban Developmen. They were based on two parameters – the level of minimal open defecation in the city and how efficient the municipalities were with their solid waste management systems.

Mysore is the cleanest city in India

Mysuru/Mysore has been well known as the City of Palaces and its Dusshera festival. Travelers heading south to the Western Ghats make a stopover here. Every traveller comes here to explore the Mysore Palace and the temple on Chamundi Hill. Mysuru is 120 km away from Bangalore and easily accessible by train and road.  Mysuru has had a glorious royal heritage, which it continues to relive.

An insight into the Wadiyar family

The city recently got its new king named Yaduveer Krishnadatta Chamaraja Wadiyar. He is the fostered son of Pramodi Devi, widow of King Srikantadatta Narasimharaja Wadiyar. Mysore palace used to be the home to the kings family until Government took control of the palace. The Wadiyar family is cursed in such a way that they would not be able to have any children for every alternate generation. This curse dates back to 400 years and is interestingly related to Dusshera festival and the village of Malangi. 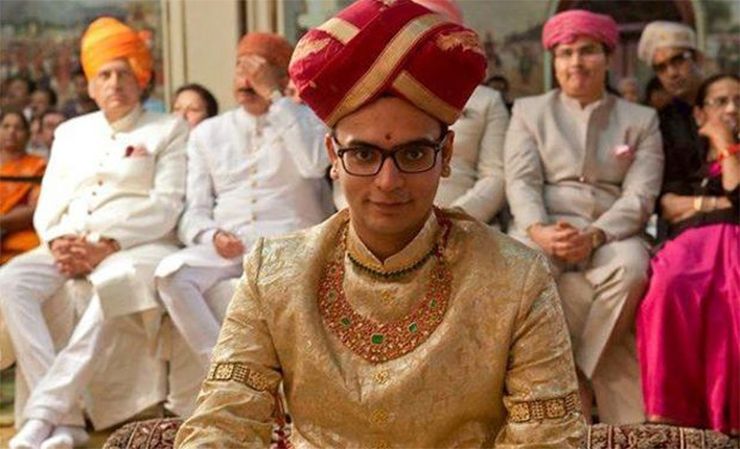 History of the curse on Mysore Royal Family

The myth goes back more than 400 years ago to 1610 AD to the first Wadiyar King, Raja Wadiyar. When the Vijayanagar empire was in decline, there was a fight among the chieftains of the empire. In order to create stability in the region, Tirumala, the viceroy of Vijayanagar planned for a chieftain meet at Srirangapatna on Dusshera. It wasn’t a peace talk, but a sinister plan to kill all the chieftains and gain control of the entire region. Raja Wadiyar got a whiff of this and in a classic maneuver turned the tables on Tirumala capturing Srirangapatna. However, Tirumala got away with his wife, Rani Alemalamma and took refuge in the village of Malangi.

Raja Wodeyar wanted to avenge his foe and he certainly didn’t stop till he reached his goal. He ordered to confiscate all of Tirumala’s property. This led the king’s men to Malangi, where they stopped at Rani Alemalammas house. In a bid to escape, she packed away all her jewels and fled the place. However in a classic chase the king’s men didn’t stop until she reached a cliff from where she jumped to her death! But not before uttering these ominous words which would decide the fate of the Wadiyar dysnasty –

It meant that she cursed the Talakad under sands and rightly so is the case. Despite being on the banks of river Cauvery, the temples are buried in sand dunes.

And let the kings of Mysuru suffer childlessness. And it is to be noted that even till the current king, every alternate generation of kings have had to be childless!

The myths have been decoded by historical and geographical experts. However even now the Wadiyar dynasty prays to the idol of Rani Alemalamma on the day of Dusshera. This tradition was started by the raja to repent for his injustice to her!

10 Must See Places In India 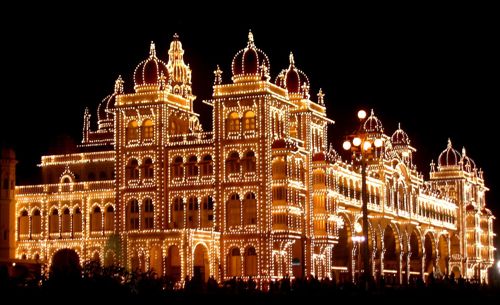