The Rise Of Web Series Viewership in India

The mediums through which we consume entertainment have steadily changed in the last few years. The public’s taste seems to be changing. This trend is being recognized widely as content creators take to mediums such as YouTube, Vine, and Snapchat to connect with their audience. The resulting growth in Vine stars and YouTube stars is a testament to how much the public loves such kind of entertainment. So what is it about the concept of a web series that appeals to today’s youth?

Let us face it, our attention spans have become drastically short. Sure we still watch hour long House Of Cards episodes but we would much rather watch an episode that lasts about 10-15 minutes and get through an entire season in a day. We want everything to be quick, and a web series serves this purpose spectacularly. These shows are short, tell an effective story or deliver the right dose of humor.

Stand Up Comedy Scene In India

The last few years have also seen the rise of stand-up comedy in India. Indian comics have of course been around for a long time. However, in the last few years, viewers have started demanding more, been more appreciative of comedy and have become more receptive to jokes on just about anything. In this humdrum life, we all need a little bit of humor to break the cycle. 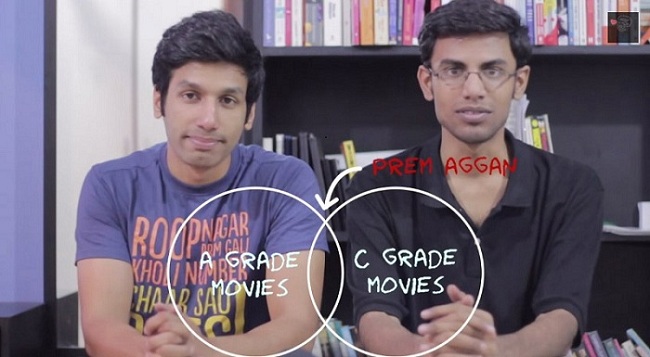 Youtube has been the perfect bandwagon for delivering these shows. Comedians like Kanan Gill, Biswa Kalyan Rath, Kenny Sebastian, Kaneez Surka and Aditi Mittal have regaled us with their short shows. Initially, they started out with short clips of their stand-up routines. This quickly turned into collaborations amongst artists to create short web series.

Contrary to what certain country leaders think, most of us are able to sit through a YouTube comedy show without getting offended right off the bat about this and that. We want to see something different than the usual saas-bahu sagas. Web series with innovative ideas give us what we have never seen before. No wonder shows like Alisha-The Fashion Detective have over a million views on each episode.

Stellar Web Series To Look Out For

Web series have a bright future. It finds loyal subscribers in today’s youth. There is the new web series The Better Life Foundation, inspired by the very popular show, The Office. AISHA, a web series about artificial intelligence has racked over a 100,000 views on each of its episodes as well. And the Pretentious Movie Reviews are what made us fall in love with sketch comedy. Alisha and AISHA have big names backing them, which is a great indication about how mainstream companies are recognizing the potential of this format. TVF’s Permanent Roommates just finished airing season 2 amidst massive praise and views. 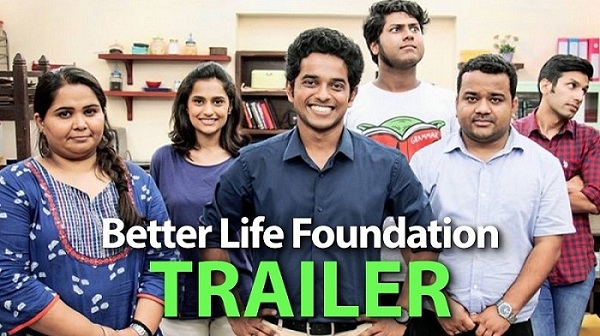 This concept has worked because people want to see something like this on their screens. By bolstering views, they show their appreciation for the art form and for the type of entertainment in front of them. Like it or not, web series are here to stay and are taking over the entertainment world, one short episode at a time.