What A Shame! Shhhh… What Will People Say?

Our society, we might like to believe, functions on values like compassion, hard work, goodness, righteousness, brotherly feeling, and so on. Well, you know that would be nice, but it’s absolutely not true. There is one thing that powers our society and drives most actions and decisions: Shame.

Think about it. Almost every collective decision ever made has one thing behind it: ‘What will people say?’ There’s even a saying for it in every single regional language you care to think of! Some of the things this saying is applied to are also quite ridiculous.

For instance, somebody gets divorced or is thinking of getting divorced, the first thing you will hear, far before anything about what God unites or morality, will be ‘what will people think!’ This makes absolutely no sense, of course. What people should think is that two people made a mistake and have decided that it’s better to find happiness separately than create more unhappiness together.

Even worse, live-in relationships – this is one of the most shameful things in the world. Living together is a pretty big commitment. It’s an even bigger commitment than marriage sometimes because of the sheer massive weight of disapproval that will weigh the couple down. If they think that their feelings can stand up to that pressure, surely that’s admirable. 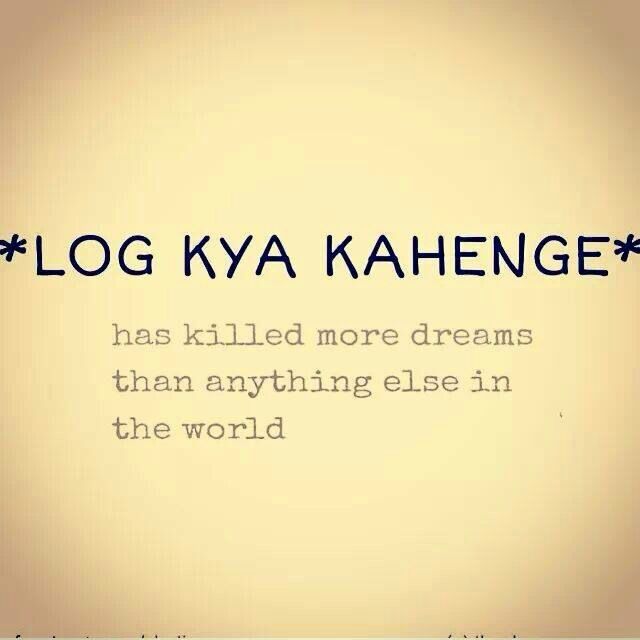 Society can kill your remarrying

How about second marriages? That’s even more ridiculous. Somehow, second marriages are supposed to be low key, almost apologetic. But why should they be? Second marriage, by definition, means that the people involved are brave enough to take a second chance when the first chance didn’t work out so well. No matter what the reason why their first marriage ended, they have felt and come through pain. Maybe it was an abusive relationship or maybe a spouse died. Maybe they just had to get through all that shame of a divorce. To risk it all again after going through all that? They should be lauded for it, not shamed.

Relationships are not society’s cup of tea!

All those are relationship things. Our society is very funny about relationships. For one thing, everybody thinks they have the right to decide what’s right for everybody else. That in itself is patently quite ridiculous. How about something else? 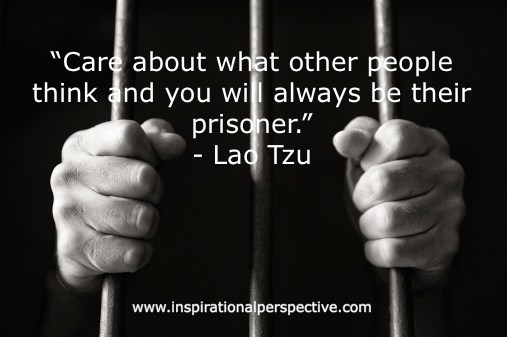 Neither is anything else

Alright then, consider a teenager going off to college. Imagine a young lad who finally gets the courage that he is not going to do medicine or engineering. He is going to do political science, or maybe even art history. Now, the worrying over how he could possibly manage to make a living will be mentioned. But the first reaction is always – you guessed it – what will people say!

Let’s even take something as trivial as getting takeout for dinner. If you get food delivered three days in a row, on the fourth day, if there is a woman in the house, no matter how tired they are, there will be reluctance to call for pizza. Not because it’s unhealthy to eat out so much, of course. Or at least, that will be secondary. The primary reason will be ‘what will neighbours say’.

To be honest, that’s the real reason why the only time my space is neat and tidy is when visitors are expected. After all, what will people say if they know that I sleep in a corner of the bed because books, unfolded laundry and the dog take up the rest of it?

A good video to end this with: