Maa, sitting on her bed in Gariahat, Kolkata missed 19-year old Shonali who had recently left for Aligarh Muslim University to pursue her passion for medicine. Ammi, standing in the kitchen of her 1 BHK apartment in Aligarh stared into a picture of Afzal with mixed emotions. She felt his absence but was proud about his admission in Presidency College, Kolkata.

Three months later, they came to know of the Fortune Mothers’ exchange programme where mothers could exchange recipes of their children’s favourite food with another mother in a different city. 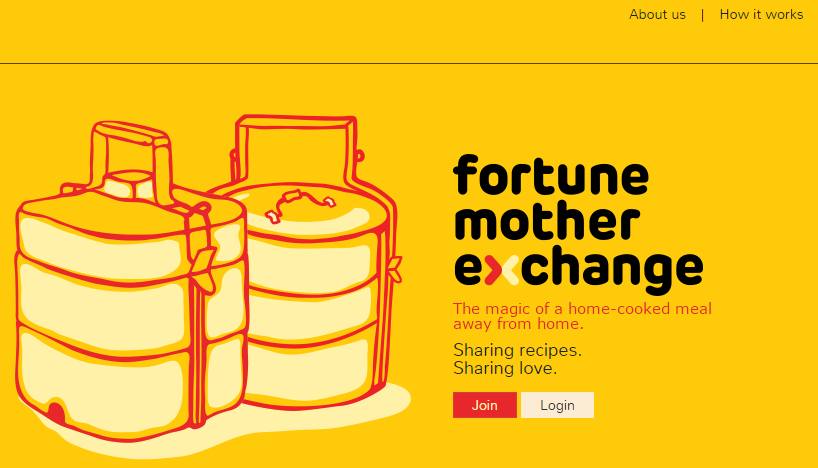 At the end of a week of overcoming communication barriers, stereotypes, socialising further, trials and errors, they finally decided that the time had arrived.

Shonali was ecstatic on seeing a container with eelish mach (hilsa fish) and aloo posto on her hostel bed. She was happier to discover that the food tasted exactly like the food her mother prepared. Afzal licked the last few drops of sevai after consuming a heap of mutton biryani which he anonymously received in his college canteen.

Over 1000 miles apart, satisfied moms exchanged smiles over the phone.