Some people are so sincere and dedicated to their work that work is life for them. They worship their work and live for that. Dr. Biswas was a young lady who held a Doctorate in Statistics and taught the subject in a famous university. She was seen as a workaholic by her colleagues and students but both respected her, for her sheer love and dedication to the institution. 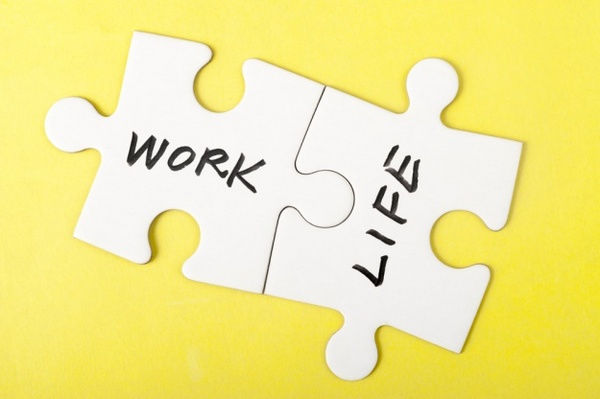 Dr. Biswas presented her classes with an ever charming smile which made her a favourite of the students. She was known for her punctual, sweet yet strict behaviour which she seemed to have got from her mother, who used to be a former professor of the institution. To Dr. Biswas, her mother was everything. Her mother had inculcated the same values in her and taught her that work should be efficient and effective. 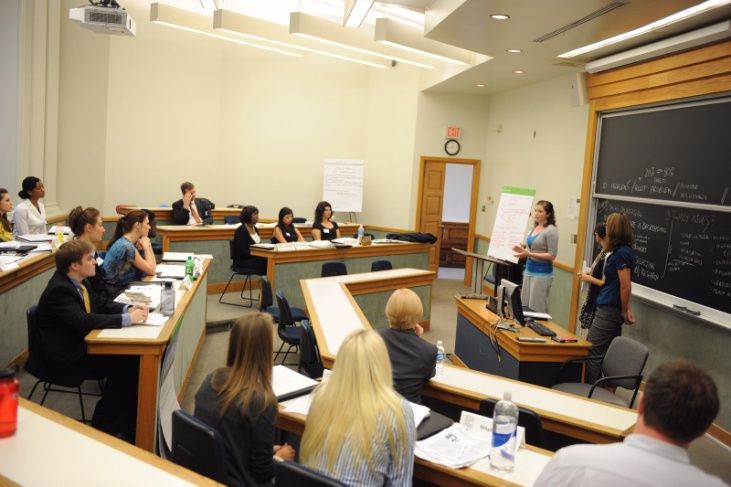 One morning when Dr. Biswas walked in to class with her same ever charming smile, the students rose with a shock and turned to look at each other. They all had the same question in mind but none of them could answer it. Dr. Biswas started her class as usual but soon the announcement on the intercom buzzed again, as it had been from morning. The college authorities were requesting the students with ‘A +’ blood group to report to the office as Dr. Biwas’s mother needed the blood to survive.

After the small interruption made by the intercom, she continued to teach her lesson. The class went on smoothly and the children saw her teaching the same way as she had been teaching earlier. She took every class for the day and wanted to return to her mother’s side as soon as she could. While leaving from the university for the day, she remembered to thank everyone who had offered to donate and collect blood for her mother. The students and colleagues offered their help for any assistance while she was leaving for the hospital. 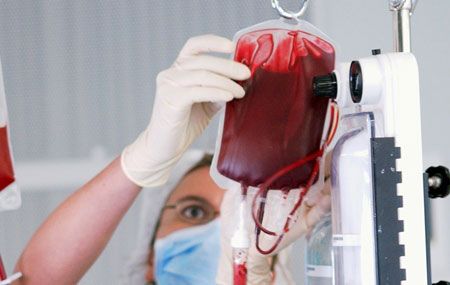 After reaching the hospital, she sat near her mother’s bed and held on to her hands which felt weak and feeble. Her eyes became watery looking at her mother’s condition as to how the disease and old age had consumed her liveliness. She thought of all the possibilities which could save her mother, but she knew that nothing less than a miracle could save her. Her thoughts were interrupted when the doctor walked in. She stepped aside while the doctor examined her mother’s reports. The doctor conveyed his observation and left. She sat near her mother, taking in what the doctor had said. In the moments that passed, she pictured how her mother had been perfect in all the roles she had played in her life. She remembered her mother telling her that nothing was more important than playing every role of your life to the best of your ability and being happy with it. She knew she would do the same and she did. 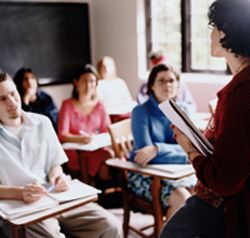 After her mother passed away, she spent most of her time in doing research work and continued to teach happily at the university. She knew she was not bounded by duty, but the values passed on to her that made her work seem a holiday and not a burden.