I had been consoling myself for five years now that I would be home for Christmas next year. Year after year, I kept making plans and changing them. I would count my vacation days, look at airline tickets and keep thinking and thinking. So this Christmas, I thought nothing would be different. I would make plans and cancel them, spend Christmas in my apartment, surrounded by plum cake boxes and make multiple phone calls to talk to my mother. 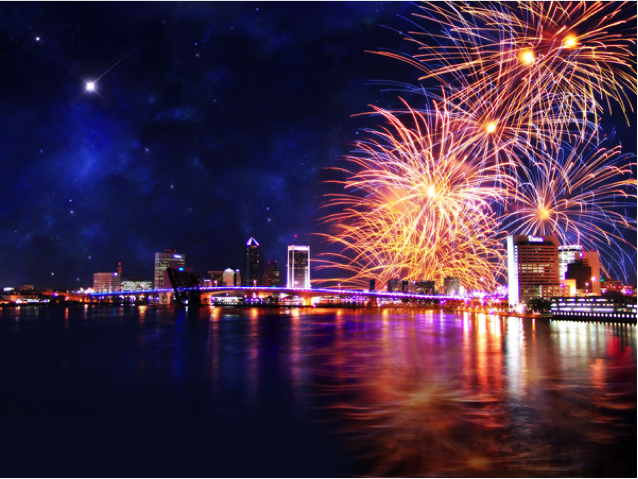 Neither my father nor I knew when we started drifting apart. The older I grew. The older he grew too. It is very hard for a child to accept that our parents are human. They make mistakes too. They are not perfect. I refused to return to the home I had spent 20 years in, only to prove to my point. I don’t remember who started that argument five years ago on Christmas. It was probably me; since I am prone to blurting out whatever is in my head without giving it a second thought. We argued in the evening, then went for masque, then came back and argued some more. By the end of the night, I had decided to move out, and live without any help from my parents.

The argument had started about my choice of an elective class in 11th and 12th standard. At the time when I was supposed to make a choice, he had silently disapproved of it. He had never been vocal about it, and with time, I had come to understand that even though he did not approve, he still accepted it. Clearly, I had been wrong. He not only disapproved, he was ashamed of me, because I went on to make a career in the music industry. 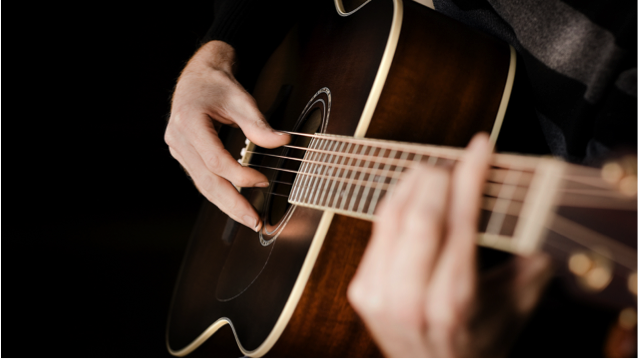 Looking back, I think that is what hit me the hardest. I was deeply hurt and I said things to hurt him the way he had hurt me. In the process of hurting him, I was quick to forget that he was my father, and where I was standing today, was because he had decided to pay my fees to go to a posh school.

I had not gone home in five years. I had missed five Christmas, five Easters, five anniversaries and countless birthdays. I admire my younger sister’s persistence in the matter though. She has been trying for years to convince me to let everything go and come home. But this Christmas, I miss home a little more than usual. Maybe this year my plan will actually materialize and I will end up booking a plane ticket home.

I was still debating the night before Christmas. At 9:00 pm, there was a knock on the door. I was a little scared and a little surprised, because I wasn’t expecting anyone. Also, I was watching a horror movie. I walked towards the door and slowly opened the door. What I saw there reduced me to tears instantly. My father was standing there with an armload of gifts. My mother and sister stood behind him. My father’s inscrutable expression changed into a mixture of happiness and grief both at the same time. I enveloped him in a tight hug that was five years overdue. My Santa had arrived!