Being a quitter is a good thing in very few contexts. Smoking cigarettes is one of them. You ask any smoker and he or she will tell you how badly they crave for smoking. They really do not care about the health risks. We already know about the charred lungs. We live with the cough each day. Sometimes I wonder if the picture of the charred lungs is there just to make us more resolute about never giving up. You’ve told us what’s worst and we really don’t mind. 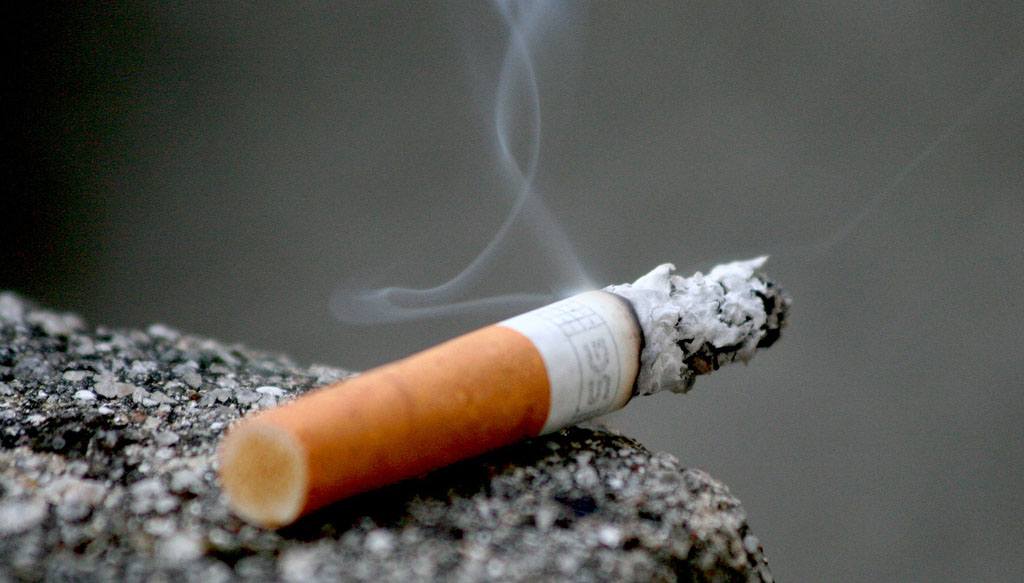 It was raining pretty hard that day, and there’s a special connection between rain and smokes. Or maybe smokers make up these special connections to smoke more, I really don’t know. I had to pick up my kids from their school. Thanks to meeting at office, I was already late and they were waiting under a parapet in the park. As soon as they saw the car their faces lit up. They knew it was me because my wife drives a different car. There’s no bigger joy than knowing that your kids look forward to seeing you.

I was still some distance away and realized that I was out of smokes. Once we are home I would have to be with them since my wife is away for a meeting. I decided to make a u-turn and stop at the small shop to buy my cigarettes. In the shop the boy took a while to find what I wanted and eventually, he didn’t even have it.

Frustrated, I drove on, thinking how I’d get a pack now. I drove ahead anyway and realized my kids weren’t under the parapet. I panicked for a moment. Then I saw them, by the pavement, drenched to the core.

They would have thought that I was coming to get them and would have run towards the pavement, before I took the U-turn. I didn’t even remember looking at them once I turned. They would probably catch a cold. Even if they didn’t, I knew what they’d think. That getting something else was more important than them for me.

I had a sickening feeling in my stomach. As the kids got into car I nodded and mumbled. There were few small towels in the car using which they dried themselves. I know now that it’s an either-or category. You are either the father who cares or one who doesn’t.

I was not the kind of man who valued a minute of high over my relationships. When did that happen?

I stopped the car and asked my kids if they thought I was a bad person for leaving them there like that. “No papa,” they said. “We are sure you would have gone to get something really important if you had to go leaving us”. I knew what I needed. And it was not cigarette. 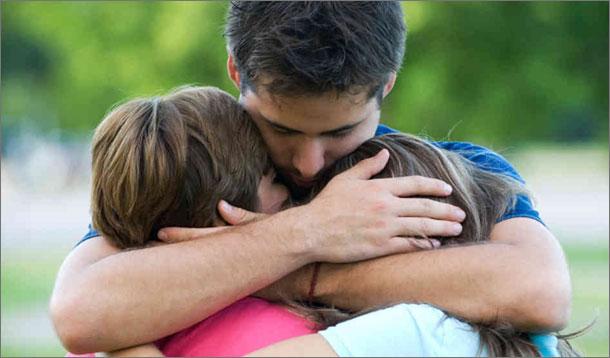