As the flight touched the tarmac her heartbeats multiplied. She imagined several probables but could not extrapolate any of her past experiences to what she was going to witness now. “This is just the beginning of the movement”, said the cab driver. He placed her luggage safely in the trunk while she got into her cab. She was heading straight to the site from the airport. It was difficult to decide whether she was excited or nervous. Nature had played a game which was strange to all. 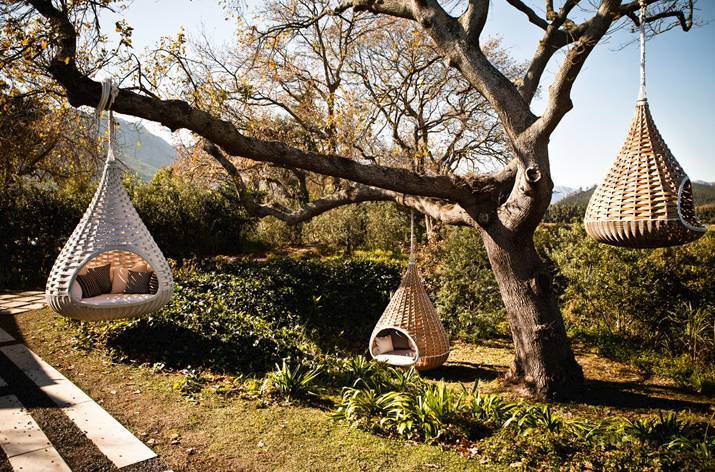 The GPS device in the car was hinting about the proximity to the destination. Her heart was pounding. She was drinking her sweat running down from her face. No matter what she did, her preparations were never going to be enough for what she was going to see. She whispered a prayer and continued to chant some mantras.

GPS indicated that her destination was 100 mts away on the right hand side. She rapidly blinked her eyes to relax them so that she could give an uninterrupted stare. The wheels stopped turning and without even a slightest jerk, the car came to a halt. She turned to her left to create an element of surprise and then in a jiffy she turned her head to the right side. 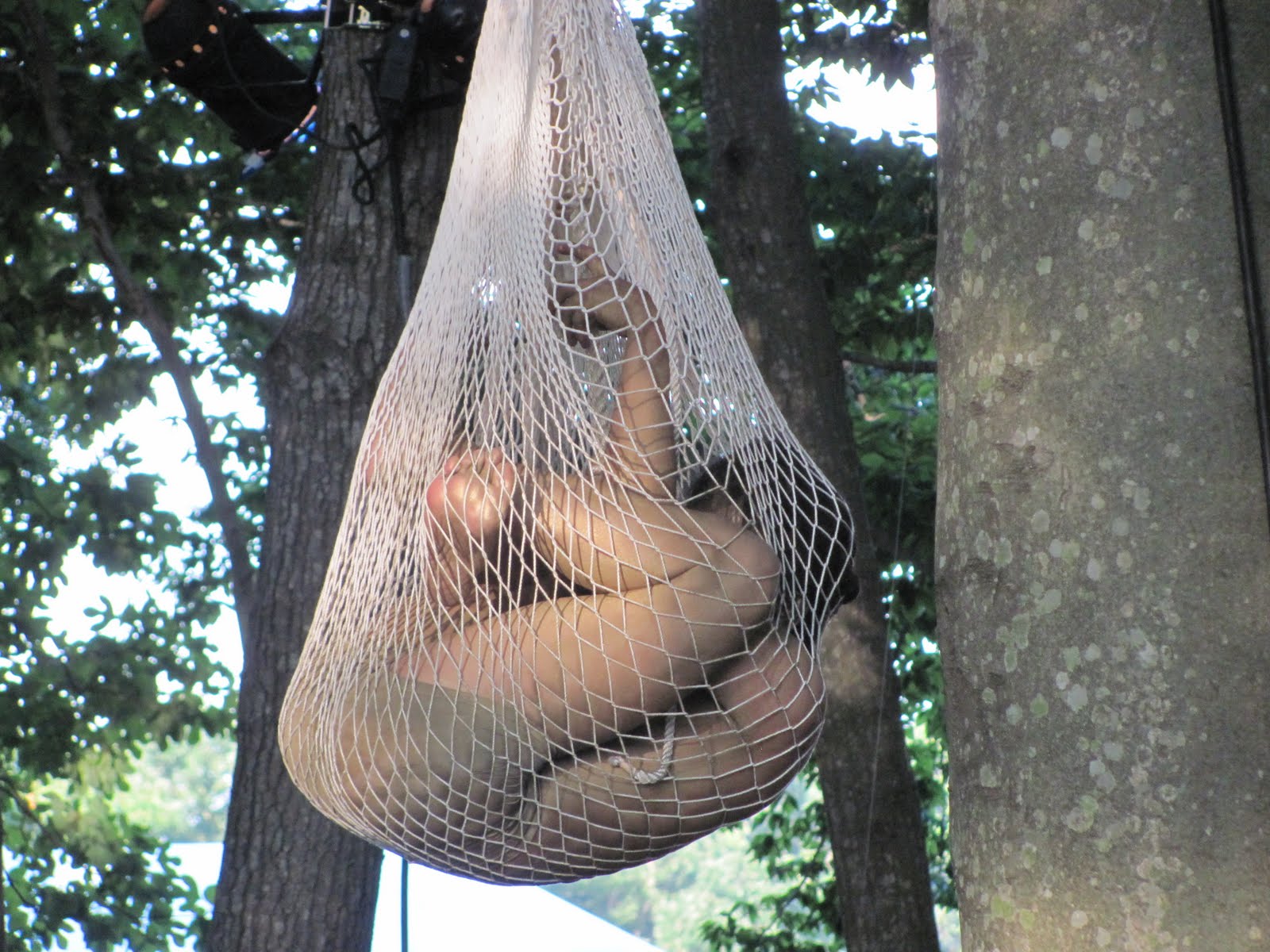 There it was – the most eccentric sight of her life time. She zoomed in her pupils to get a closer look of the phenomena. They looked just like humans. All of them were moving their limbs, swaying their bodies, talking and laughing to themselves. They spoke a language which was audible but incoherent. None of them were wearing any clothes but they didn’t appear naked either.

Both men and women were there easily distinguishable by their vital features. They were stationary to their position hanging from the tree suspended by some magnetic force which would not allow them to move around from their position. There were hanging houses too which looked like tents. Babies, old people, adult and young, all existed there. All were hanging randomly from trees lost in their gizmos. 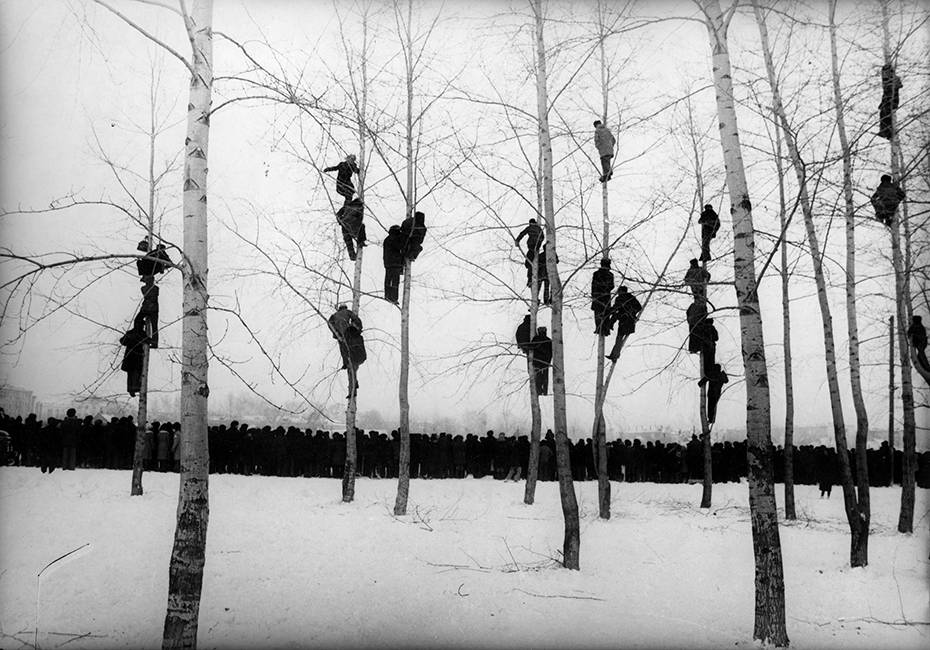 She was in awe for several minutes before deciding to get down from the cab and give them a closer look. As she tried to step forward, she was was blocked by an invisible cordoning. She looked around to figure out what is blocking her. After some searching she got to know that in the war between nature and technology, Nature won.

On victory, nature trapped humans with their technology/gadgets which was destructing nature and had confined them to this nature’s enclosure.