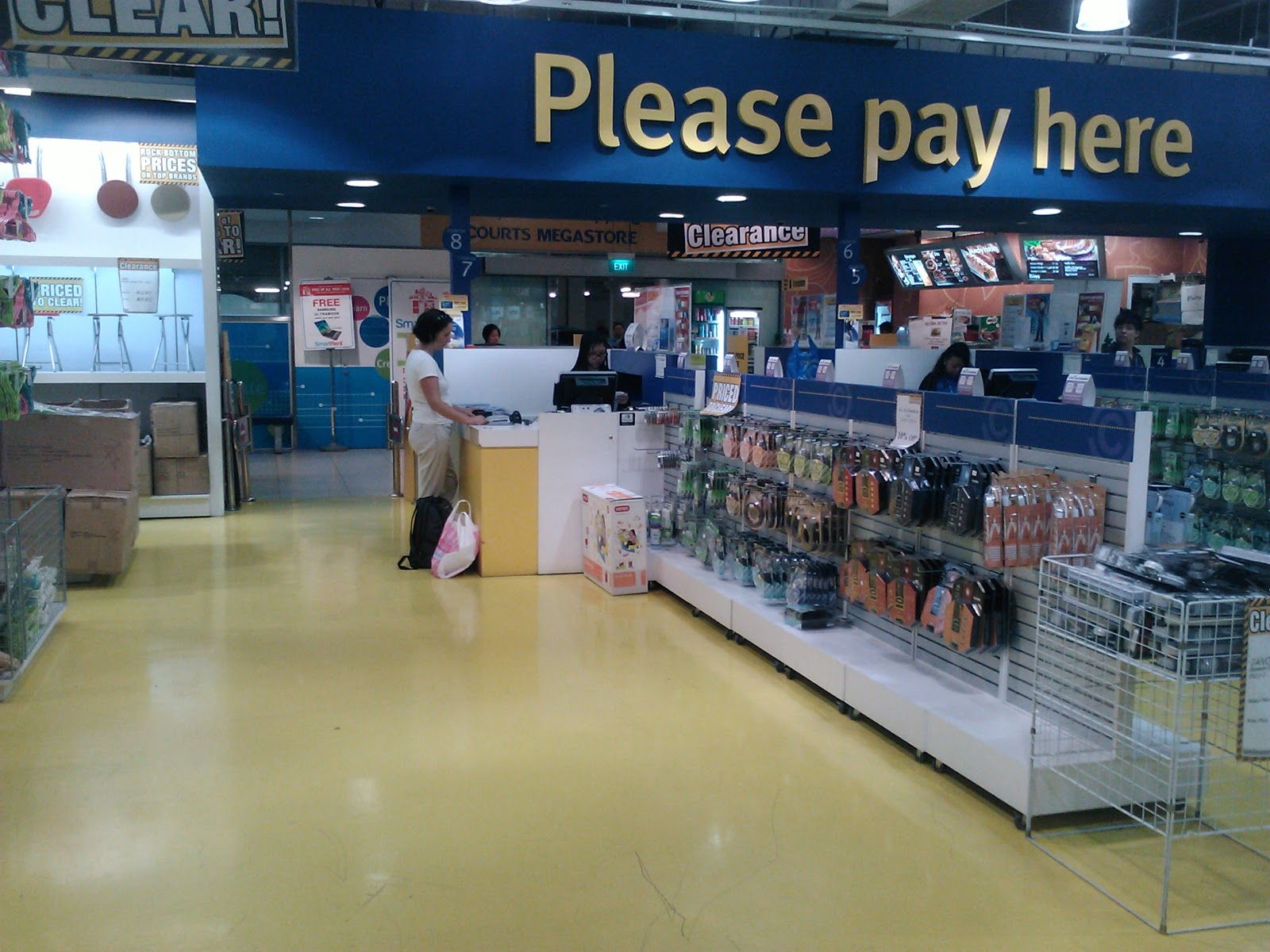 I looked up from my screen to scan her face and hurriedly moved back my rolling eyes while pressing the keys to make the final bill total of Rs. 585/- She opened her sleek black leather wallet which she would carry in her hand every time she would come here. As she opened her wallet, I could see a series of colourful cards dexterously placed in the card holding pockets. The vibrant colours of the cards brought about an air of richness in her calm composure.

Her neat arrangement of cards made me pre-empt her neat and well organized kitchen, wardrobe, living room and possibly lavender fragrance bathrooms. She would only pick orange and lavender flavours of the room fresheners. 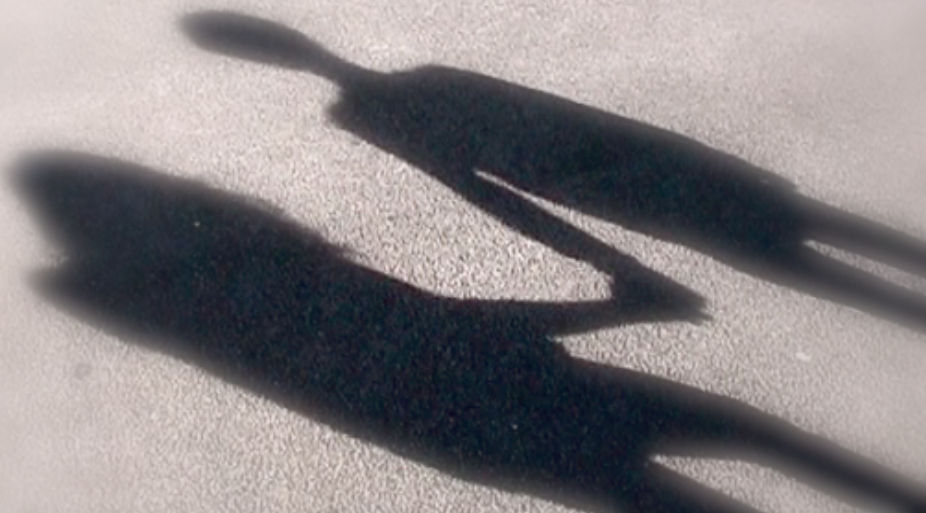 I had seen her walk in occasionally with a man. He looked elderly with serious and tired eyes hidden behind his thin rimmed oval glasses which reminded me of Mahatma Gandhi. The man had a natural frown on his face which would not leave him even when he would smile to accept toffees in exchange of the change that I didn’t have to tender sometimes.

This man had a kind of lazy sway in his gait which would make him very ordinary and almost instantly a misfit to her poised composure. But the opinions of an outsider never mattered. Their physical proximity and hand in hand walk would convince me that they shared a deep connection between. It might have got hidden under layers of fights and quarrels but they knew they need each other. The hand in hand walk said it all. 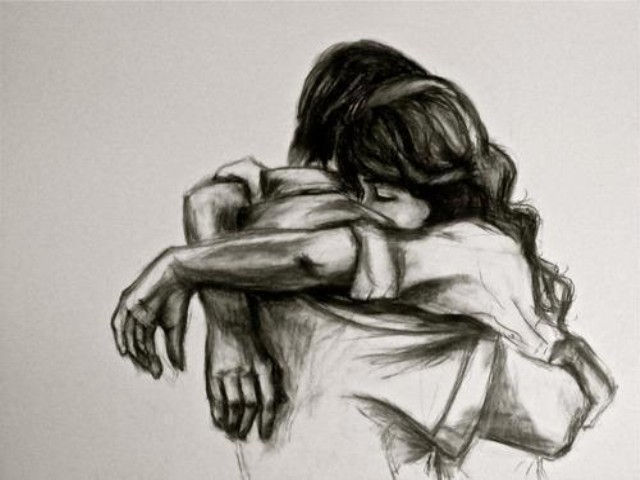 Both of them looked happy but lonely yet complete with each other. A child would feel left out in their life. Why just a child, anybody would feel left out in their silent engagement and mental bond. Explains why they were just a couple and not yet a family. A family has so much to do. Mornings are rush hours for breakfast, bath, tiffin and school bus. Looking at them I do not think they like this rushed up life. 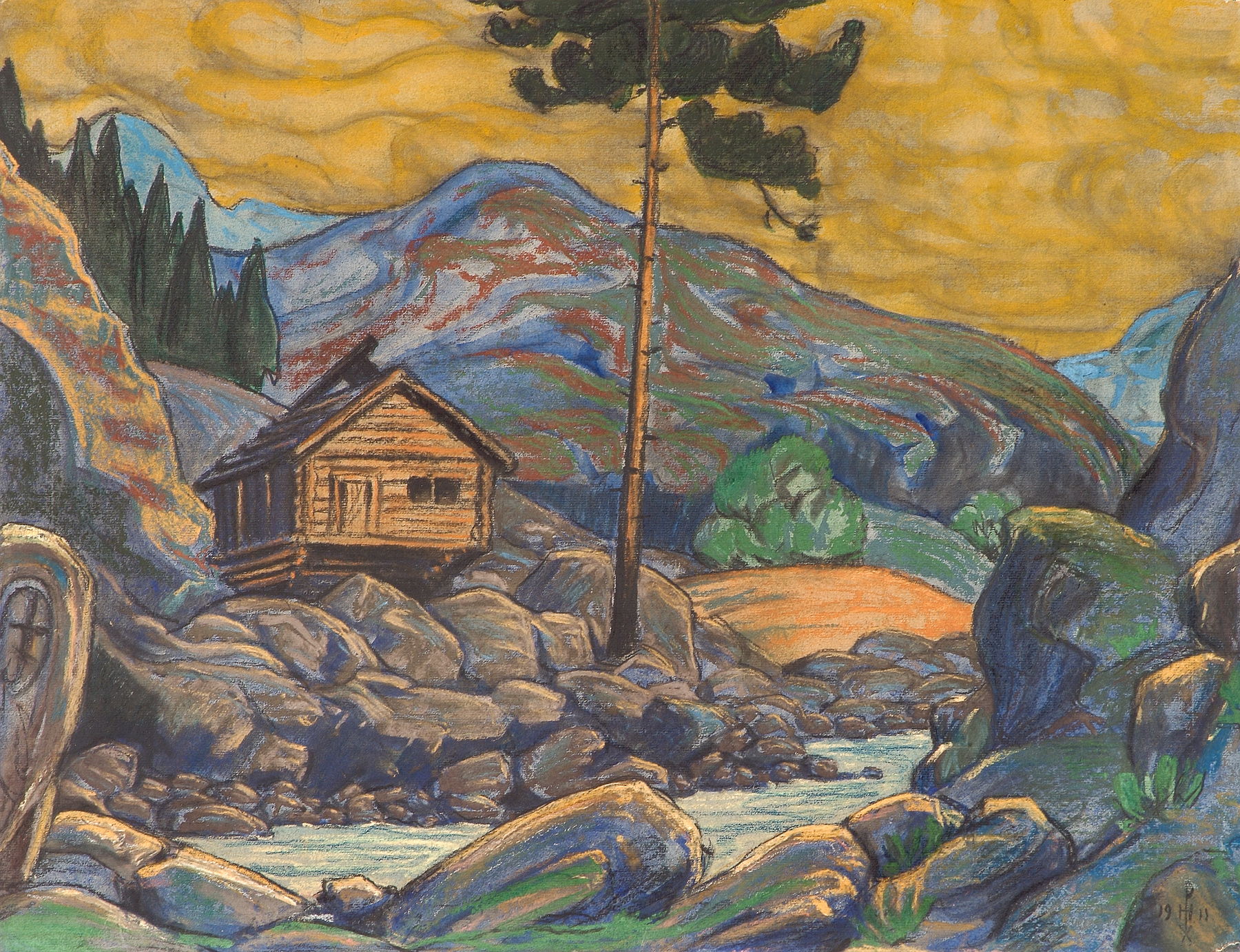 In this entire arrangement what left me intrigued was the sudden and frequent purchase of Nutella jars. None of them looked like ganache lovers or for that matter; lovers of casual fun. I associate eating of ice creams, chocolates, and pastries as an activity of fun but in their case they looked like lovers of silence, peace and tranquility. To me they were the perfect Himalayan couple. An old sage in crimson robe with grey rope like hair, dwelling in a hut, lit with bon fire. He would be attended by his “jogan” wife who would take care of every need of his. In free time  the jogan would weave flowers into garlands or feed nuts to the squirrels. I could not imagine the purchase of Nutella jars.

She was staring and slowly typing something on her phone after handing me Rs.600/- against her bill. I handed over her change. She placed the phone on the counter and unzipped her wallet to put the coins into the dedicated coin pocket. I made a curious peek into her phone screen and saw a series of undelivered messages. Inquisitive, I asked why they aren’t getting delivered and she replied “he is no more”. 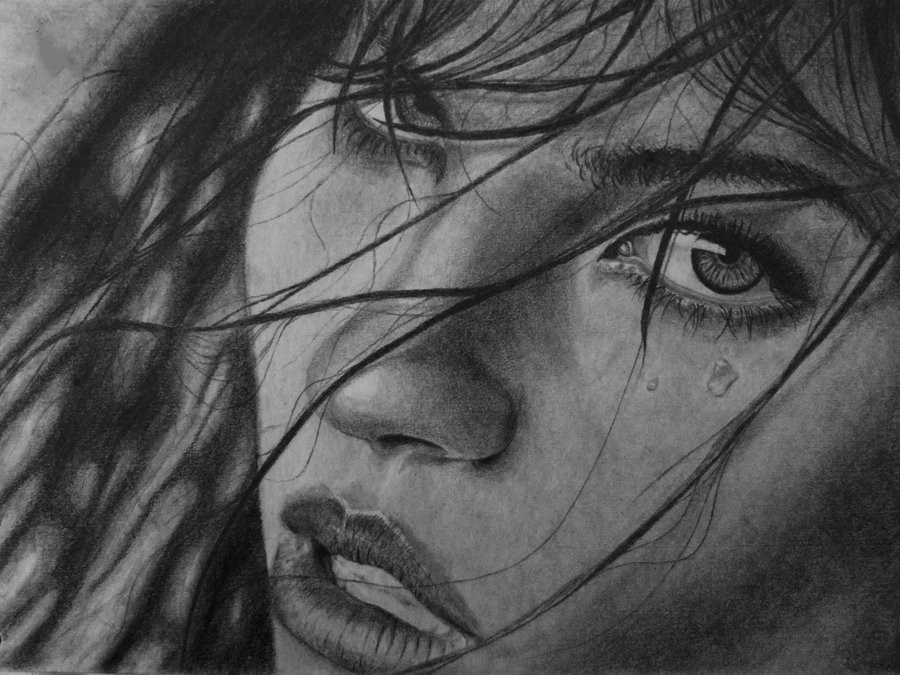