Short Story – Jahnavi and the Girl

Jahnavi eyelids felt heavy with the summer sweetness of a hot sultry afternoon overtaking her senses. The scent of over ripe mangoes hung in the air, lending the afternoon sensuality seldom noticed, rarely enjoyed.

Despite the waves of sleep hitting her in all directions, she mechanically went on grinding the turmeric stems to a fine powder, they were already a fine powder, and she didn’t care. Thud, thud, thud, went the stone and she wondered if any lullaby could be more sweet than that thud. 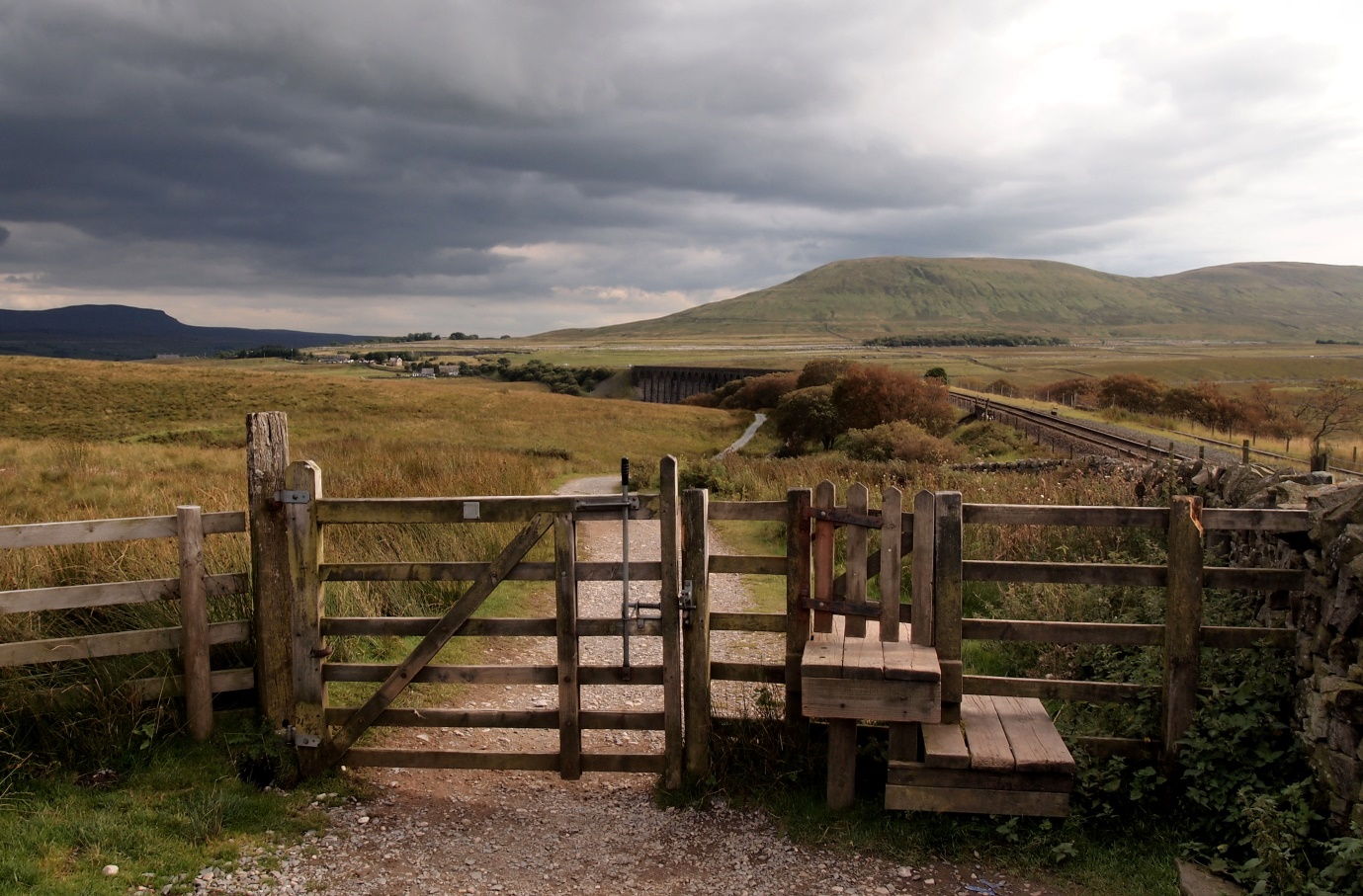 In the distance she could hear water. Not the stream or a river or the sea, but water being strewn across the veranda, cooling down the stones for the evening. She herself was standing on an already wet veranda and the cold beneath her feet was the only thing keeping her awake.

It was too hot for a cloudy day. The worst kinds of deception, she thought, were cloudy days. You would still feel the heat of the Sun and not be prepared for it either. She craved rain, so much. She still went thud, thud, and thud.

“Jahnavi!“ Someone yelled. She wondered who else had such a pretty name and continued with her mechanical work, half asleep.

“Jahnavi! “The voice was directly behind her and a hand shook her. She woke up.

“What!?” She said, crossly at the face that just shook her awake. She hated everyone in the world right now and this person, this person she despised to the moon and back.

“You’ve been grinding those turmeric stems to death; don’t tell me they aren’t done yet?” Saying so, the girl peeked to have a look.

“Why! Jahnavi, any finer and they wouldn’t come to grasp! Are you even in your senses?” The girl asked.

“You wanted it ground, I ground it for you,” saying so, Jahnavi handed the stone to the girl and walked away.

Jahnavi stopped, clearly on the verge of either dying or killing, she looked terrifying. Her beautiful eyes, done expertly with kajal looked fiery.

“I know you hate me for marrying first,” the girl said.

“I do. What are you going to do about it? Other than making me grind turmeric for your wedding that is,” retorted Jahnavi.

“They are all talking about it, you know,” the girl said, joining Jahnavi to her walk back to the house.

“About what?” asked Jahnavi.

“That silk mill owner from over there,” she pointed at blue hills at a distance.

“What about him?” asked Jahnavi

“He is the one marrying you,” the girl said.

“I don’t care. You are getting married first and you think I don’t know whom I am marrying? What do you think, I don’t like that marriage? Also, what made you think, your marriage was anything to me?” yelled Jahnavi.

“But you just said….” The girl stammered, with eyes brimming with tears.

“I said you were getting married FIRST!” Jahnavi yelled and ran up to the stairs that led to the front door and sat down, hiding her face in her lahenga and trying in vain to control her sobs, her cry resonated throughout the courtyard. 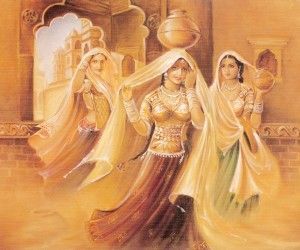 The girl went up to Jahnavi with tentative steps and sat down on the step below her, resting her head against Jahnavi’s knee. The girls stayed that way for a while before the girl spoke again. “I know and I am sorry. It’s just a year, after that, over those Blue Mountains, you will rule Mrs. Silk mill. I will miss you too.” The girl said.

“You wouldn’t know!! New people, new place, a husband! I would still have this courtyard where we ran and shouted and played. I’d pass by that tree you fell off of that day every day. Every morning, I would dwell water from the well, you put a thousand pennies in, wishing for God knows what. I still would eat mangoes next summer and there won’t be anyone to fight it over with. Do you know something?

I don’t want the entire mango, I never did,” saying so, Jahnavi started crying again.

“I’ll be back next year,” the girl said, somewhat sure.

Jahnavi hugged her little sister, who wasn’t little anymore. She knew, by next year this time, they would be two very different women. The love would only deepen, but they wouldn’t be what they were all these years.