As he stepped into the train compartment, the few tired faces greeted him. He smiled back at them and went to sit down at his usual place – by the window nearest to the door. Sailesh had an hour to himself now, before his stop came.

He leaned his tired back on the seat and looked out of the train window. The city passed by him as the night air softly whistled through the train windows. For all he knew, maybe the air around him, in that blue and dingy compartment, was worth a thousand magical realms. His heart felt burdened realising that this was the last time he would be travelling this route. 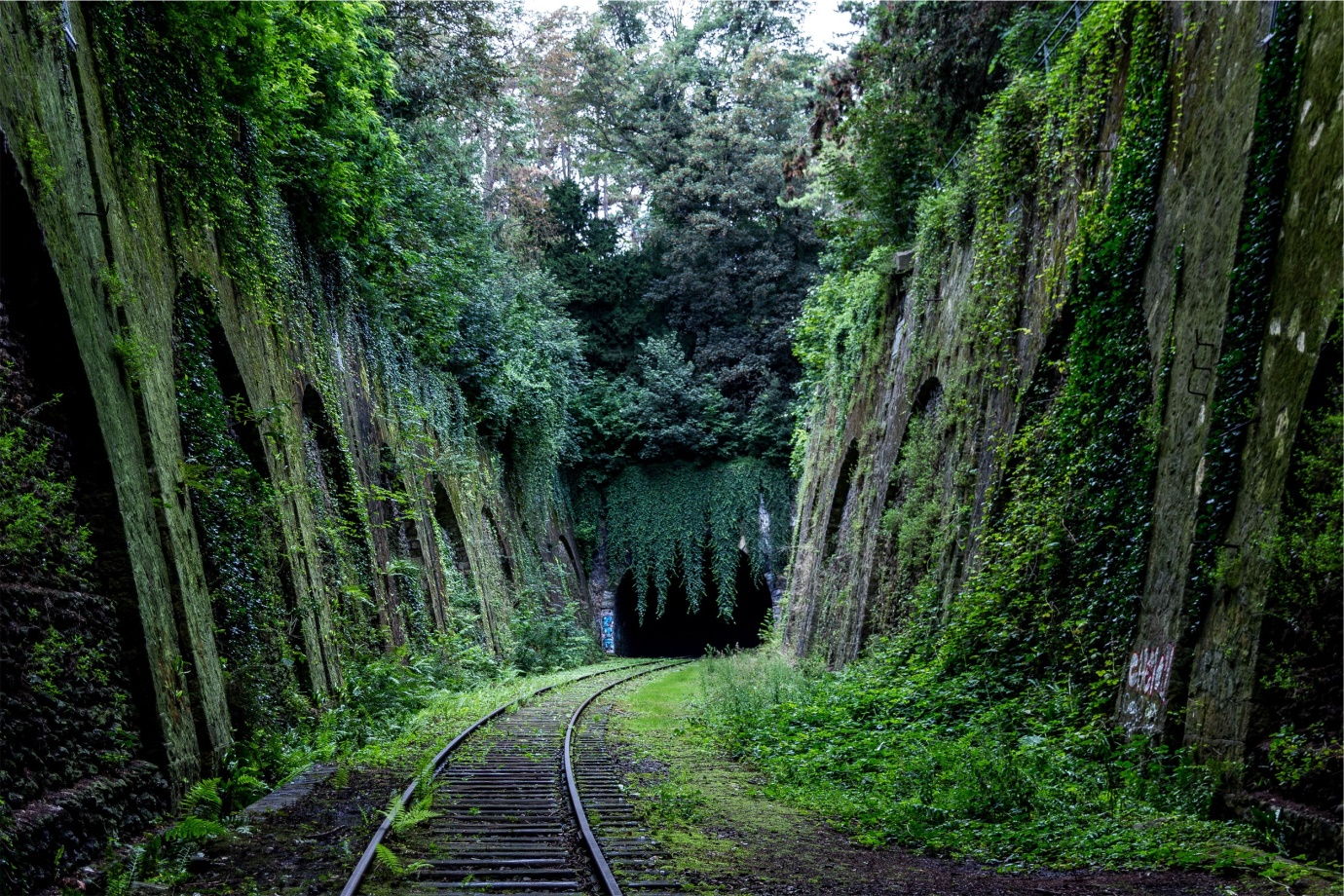 His train of thought carried on as did the train. Images of his office love kept on flashing before his eyes. He felt shivers for the ugly scene which was created in the office. He relived the horror for the hundredth time that day.

All he had asked for was a definite yes or no from her. Just an hour later, he was summoned to the boss’ office! He saw her looking like a whirlwind passed through her, throwing hostile looks at him. Bewildered and concerned, he took a seat and looked at both of them.

“Sailesh, I… don’t know how to put it across to you, in a delicate way. It’s a sensitive matter,” said his boss.

“Well, Suvarna had something to say about you… Were the two of you involved?” The boss asked.

“We… that’s very personal….We…” Sailesh began but Suvarna cut him with a howl and volley of tears. “There is no we, it was always you. YOU forced yourself upon me! I was helpless what could I do? I am not unhappily married! Who told you that?  Don’t justify your perversion as an act of charity!” Suvarna yelled.

Sailesh fell silent and began to think of all the times which he spent with her. Her voice sounded so vulnerable and soft then. She was tired of living life with a deranged man as her husband. And now what was happening..? He fell silent mainly because of that. This change in her was beyond his understanding. She looked like the woman he loved, sounded like her but she wasn’t her. He wasn’t going to fight this fight.

His boss looked at him, as if seeking explanation. Sailesh mechanically briefly explained to him the actualities of the situation and waited for the verdict, as did Suvarna.

“Sailesh, you don’t have anyone to support your side of the story. You are single, she isn’t. You are in a vulnerable spot and she is a lady. All facts point to her version of the story. The truth might be very different, I do recognise that. But… You understand? Don’t you?” His boss asked.

“I understand. I will send in my resignation letter tomorrow. Now Sailesh sat, by the window, reliving it, again and again. His last ride on the route with a beautiful face at the end of it, now no more. His mother raised him single-handedly. It had been 10 years since she passed away. When she died 10 years ago, he didn’t know how life would turn out.

She left a void when she passed away and until recently, no one could fill it. This woman could, she was everything he ever wanted. And when he held her under his arm, to his chest, her steady breathing reassured her place in his life, with each passing second. 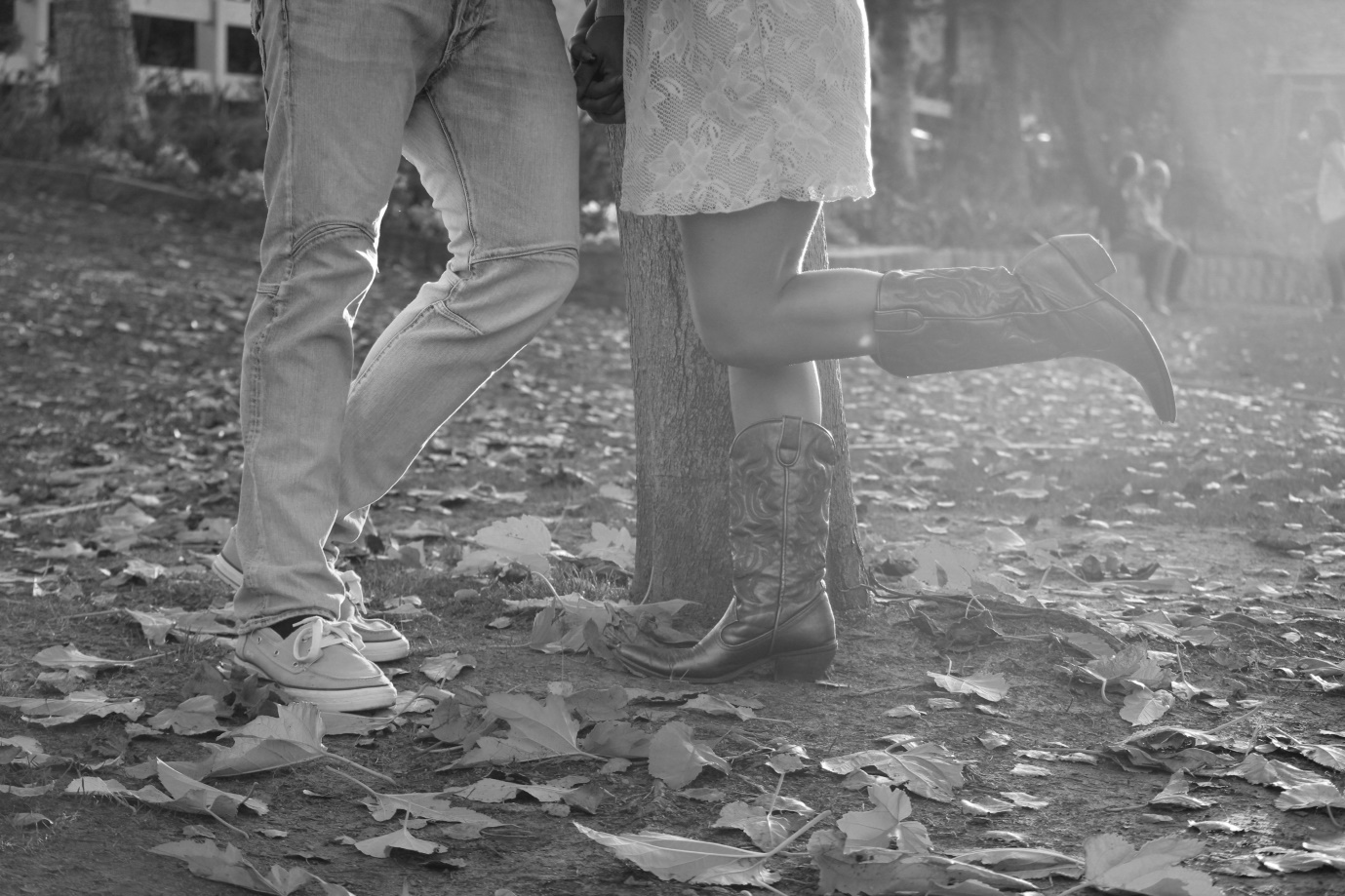 The train came to a stop. He had missed his stop and this was the last station. He got down and waited for another train to come. The house had too much of her anyway! A stray comb, her perfume in the air, a change of clothes in the drawer, the curtains she chose and her general personality hung about the place. Sailesh had always wanted to go back home to be with Suvarna but today trains were neutral and safe.

He would travel till the train slept. 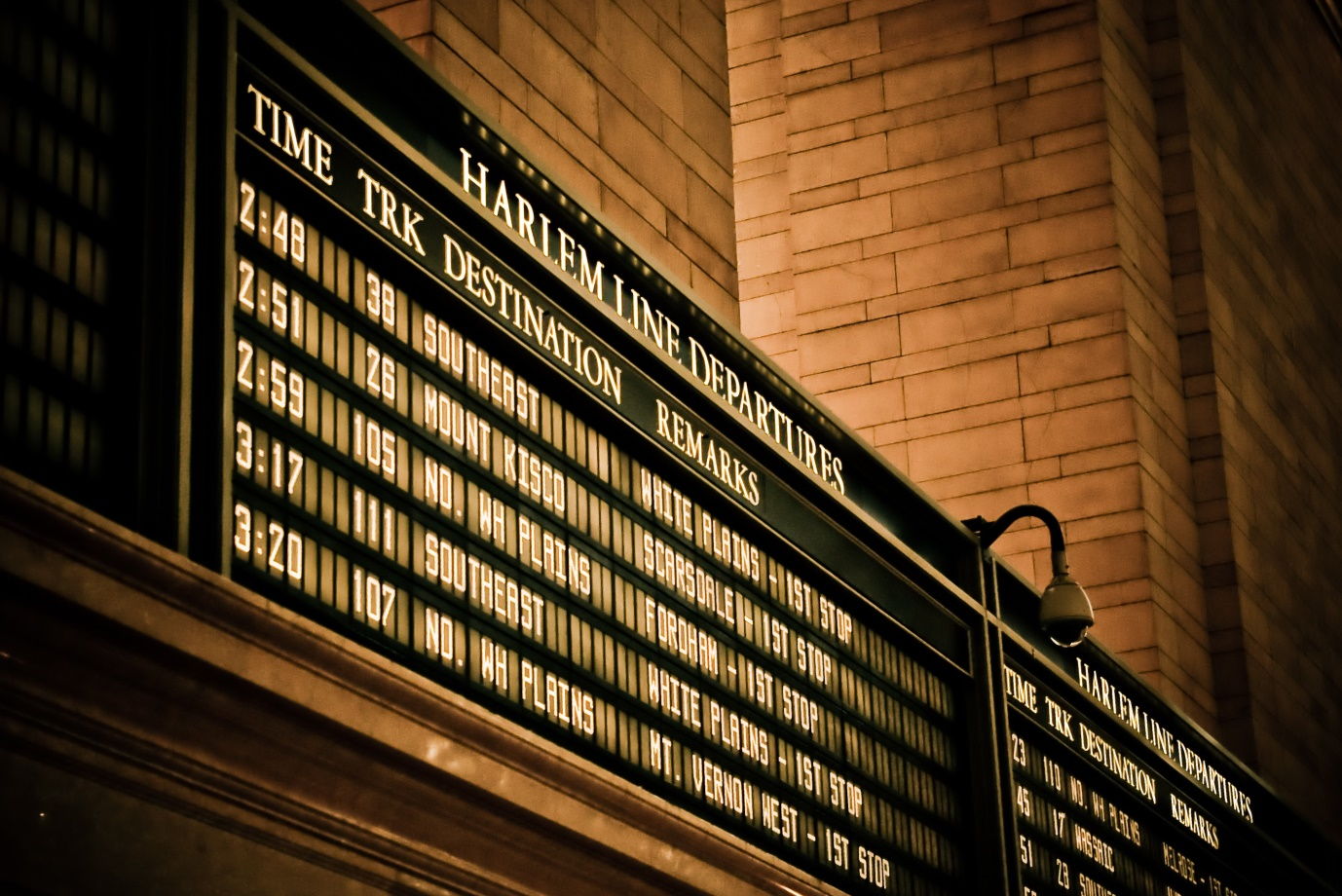