Short Story: The Man From The Future

“An entire day at the Planetarium!” thought an excited Rohit, as he got ready for school that day. His mother watched as he got dressed on his own and managed to catch the bus on time for probably the first time.

The bus reached the planetarium in fifteen minutes. The students were led to the exhibits first. 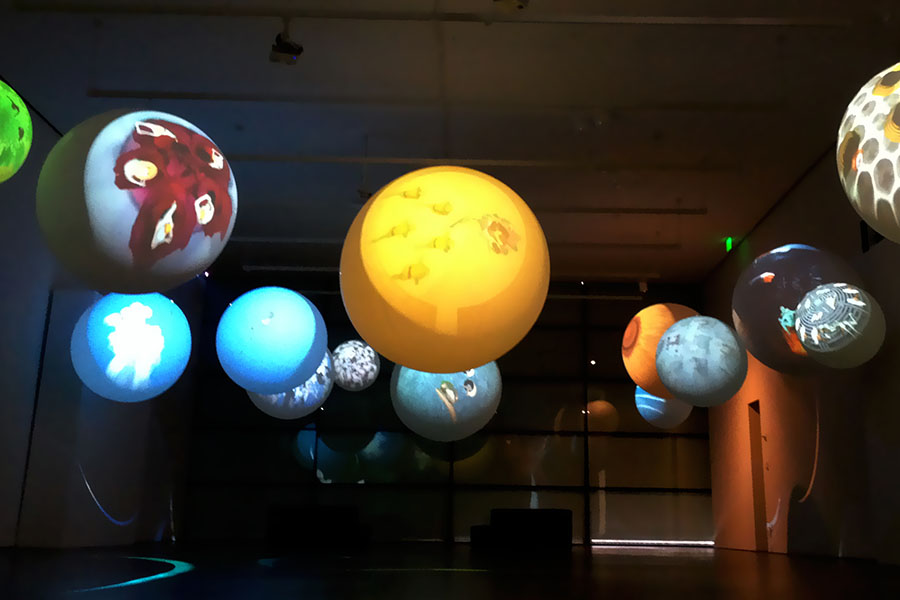 He had never seen a display of the solar system that was so glorious, which was the only word he could think of. He wanted to touch the model of Earth but was too scared. Without a thought, he kept walking forward. Unknown to him, he was being watched from the other end of the corridor. He was halfway when a noise startled him. He looked up to see a man, who probably was a professor.

“Why is he wearing such weird clothes?” Rohit thought to himself, “Who wears such clothes anymore?”

“Are you from the future?” he asked.

The question completely baffled him, but he managed to respond, “Uh..I guess? Maybe?”

“Oh marvelous, let me show you my collection of maps. You seem to love this display of the solar system, right?” he said.

Rohit nodded and followed the man. They stepped through another set of curtains into a room that seemed as ancient as the man’s clothes. Rohit held his tongue because he was more interested in the maps. The man climbed up a rickety old ladder to retrieve the old maps from the top of a mighty bookshelf.

He spread them out on the table for Rohit to see. “Oh how rude of me to not introduce myself. I am Col. Stewback. I serve as the Governor of this province.”

As they shook hands, Rohit had a million questions in his mind, but first the maps. He looked at them in awe. They were centuries old. Some showed countries with borders, some showed only mountain ranges and yet some only showed the rivers, seas and oceans on Earth. He was so fascinated that he did not realize how long he had been there for. 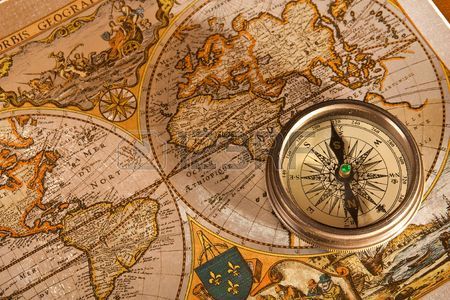 He looked up to see Col. Stewback dozing off in an armchair on one side. Rohit was too scared to wake him up and ask him for directions. He quietly tiptoed out of the room and somehow made his way back through the corridor with the crazy solar system display.

Man of Present of Future

When he finally reached the theater, he thought his friends might have realized he was missing. No one had noticed. “Phew,” he thought, “what just happened?” He was running through the entire adventure in his head when eh absentmindedly put his hand in his jeans pocket. His pockets had been empty, what was this then? He took out his hand to see a small box with a clear lid, with a miniature replica of the entire solar system.

He had never seen this before, where had it come from! Maybe Col. Stewback gave it to him. He wasn’t sure if what had happened was real or not, but this miniature model told him that there was some truth in his adventure.