Short Story: Megha and Her Karma

“Are you blind, you fool?” Megha yelled at the rickshawallah. Her car and his rickshaw had gotten into a tiny accident and there was hardly a scratch on each vehicle. Both of them glared at each other, neither willing to give an inch. 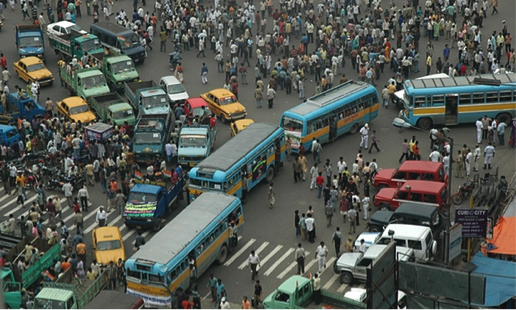 “Arre bhai, please stop fighting and creating a traffic jam and let others go”, said Vaibhav, a bystander in the whole scene, interjected, seeing the stand off between them. He couldn’t afford to waste any more time in this silly traffic jam, he had an important meeting to go to. He was finally about to find out if the long hours he had put into the “Made in India” media campaign had paid off or not.

When Vaibhav reached his office after another 20 minutes, he was relieved to find out that the meeting hadn’t started. He gathered his laptop and papers and headed to the conference room. Maya, his co-lead on the project walked in with an entourage. The entirely unnecessary display of popularity was lost on Vaibhav. When the meeting started, Maya’s popularity stole the show and Vaibhav’s hard work was left standing in the cold. Dejected, he walked out of the conference room.

Maya was not even slightly excited with the accolades she had received. Vaibhav deserved all of the praise because it was his hard work that had made the campaign a success. She was only the client liaison, but in her position, it was necessary to put up a show at every client meeting. She had more important things in mind than Vaibhav’s bruised ego.

Her mother-in-law was staying with them for a month. She was going to create havoc in their lives and remind Maya of how terrible she was as a wife, daughter-in-law and mother, every single day.

On her way home, she picked up her two-year-old daughter Ahana and headed home to face her mother in law. After the initial pleasantries, Maya started preparing dinner. Immediately, her mother-in-law launched into a story about how she used to cook piping hot food for her son when he came home from school every single day.

“You are welcome to cook whatever you want for Hemant. This is your kitchen and your home too.” Maya said.

“Oh no Maya, I wouldn’t want to interfere in your kitchen and home,” replied her mother-in-law with a smirk on her face and went out for a walk.

Mrs. Saha did not dislike Maya, but she did not like her either. Mostly because Maya did everything that an ideal housewife shouldn’t do. Hemant might have fallen in love with that exact thing but Mrs. Saha disapproved, albeit silently. As she walked around the society, she came across two kids playing in the mud. They were splashing around in a puddle as Mrs. Saha walked past, lost in her thoughts. All of a sudden, there was mud all over her sari and hands. 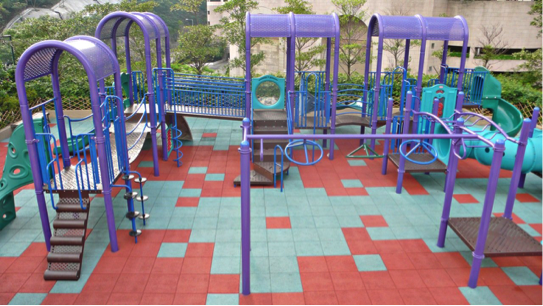 Megha rushed over to apologize to Mrs. Saha and to offer to pay to get her sari cleaned. But before she could utter even a word of the intended apology, Mrs. Saha launched into a tirade about misbehaving children and parents who couldn’t control them and the lack of discipline and manners in today’s children. A stunned Megha did not know how to respond to this stranger’s tirade about such a tiny thing. She grabbed her children’s hands and walked off leaving an angry Mrs. Saha standing near the puddle, covered in mud.

When we get angry at a stranger, we do not realize that it gets passed around from person to person. Negative emotions breed more negative emotions. Megha’s unknowing burst of anger in the morning came back to her in the evening. Life always takes a full turn.