It was pouring outside. The corrugated sheet of the tiny bus shed could only shelter them so much. Vehicles whizzed past. Young men of about eighteen or twenty, with blood boiling in their veins, with bikes faster than a sixteen year old’s heartbeat when she first kissed, with their wet shirts clinging to their lean bodies, not caring a trifle about the pouring rain, yelling and shouting louder as it poured harder. Young girls in their pretty pastel shaded dresses, eyes full of dread at any advancing car or bike as they walked beside a puddle. A girl almost cried as a car splashed mud on her pretty white dress. It was a pretty dress. 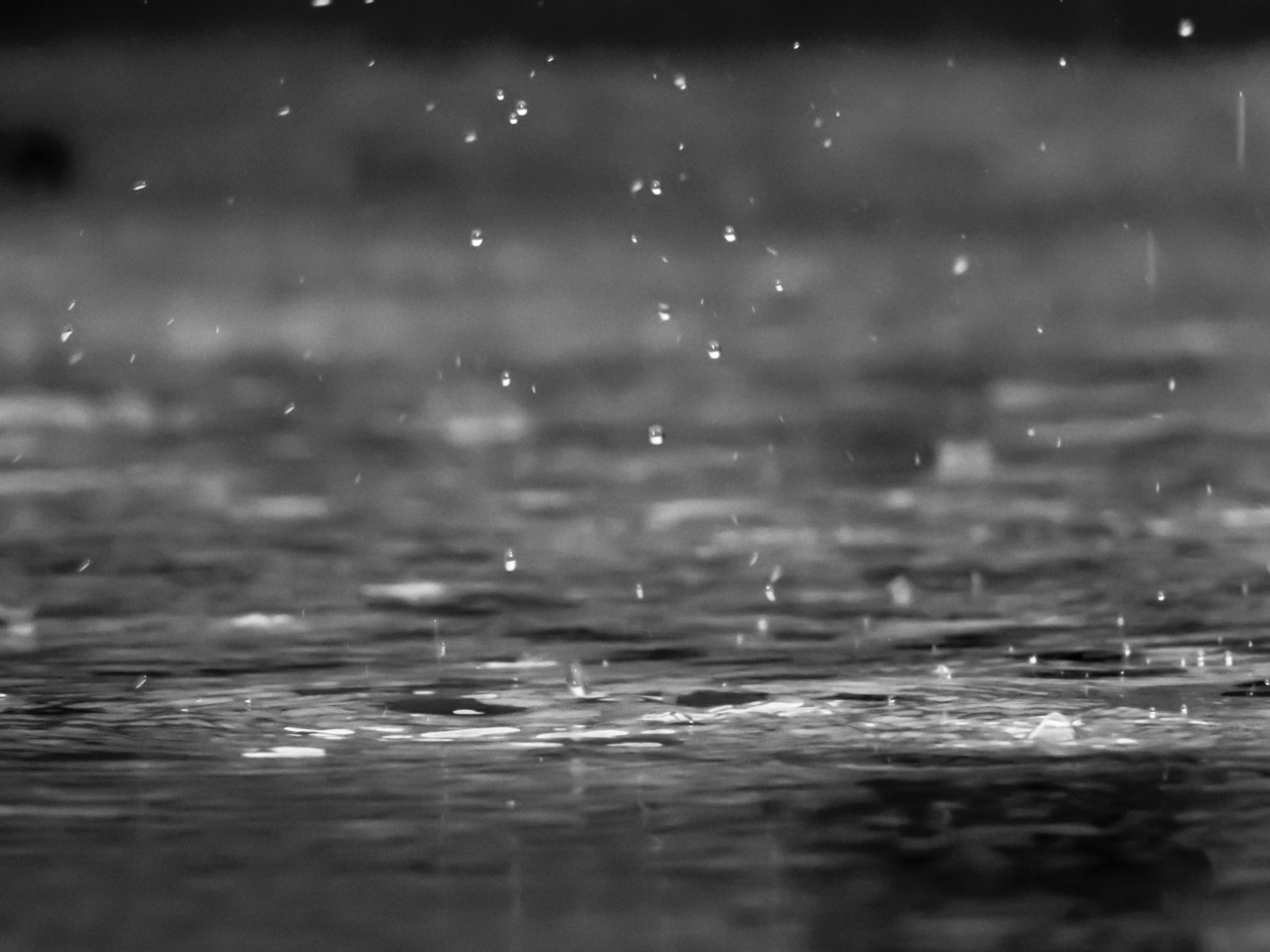 When it rains in the city, it’s a different sound than when it rains on quiet green fields, a deserted village path or a thick autumn forest. Rain in the city is as spunky and roaring as the city itself. It also sets a mood, a mood for nostalgia, a mood for thinking about tomorrow, a mood for gazing absently into a teacup or counting the raindrops on the window panes.

Such a mood gripped a duo standing in the tiny bushed, huddled together, but not quite. A woman of about thirty, with sharp stark features and a man of about sixty with the same features as the woman, left no doubt in the anyone’s mind as to their relation. The air was charged around them. A closer look would reveal a thin line of sweat running down the woman’s back as she stood in that cold rain fed air.

“I don’t think it will stop raining anytime soon.” The man said to the woman, looking straight ahead into the rain.

“Why don’t you go sit over there?” The woman said, pointing at the row of seats just behind them.

“You’ll come too?” He asked, this time looking at her.

A comfortable silence was observed for a while; before the woman nonchalantly placed her little head on his shoulder and he instinctively wrapped an arm around her. She was oblivious to the surge of emotion inside him. His eyes almost welled up as he heard to her comfortable breathing. That slow rhythmic heaving of her chest and his mind wandered back to that day in the hospital when he first took her in his big arms, she was so tiny! She lay there, beautiful and pink, breathing air into her little baby lungs. This time, he had to wipe his tears. The woman was still oblivious to his emotion. 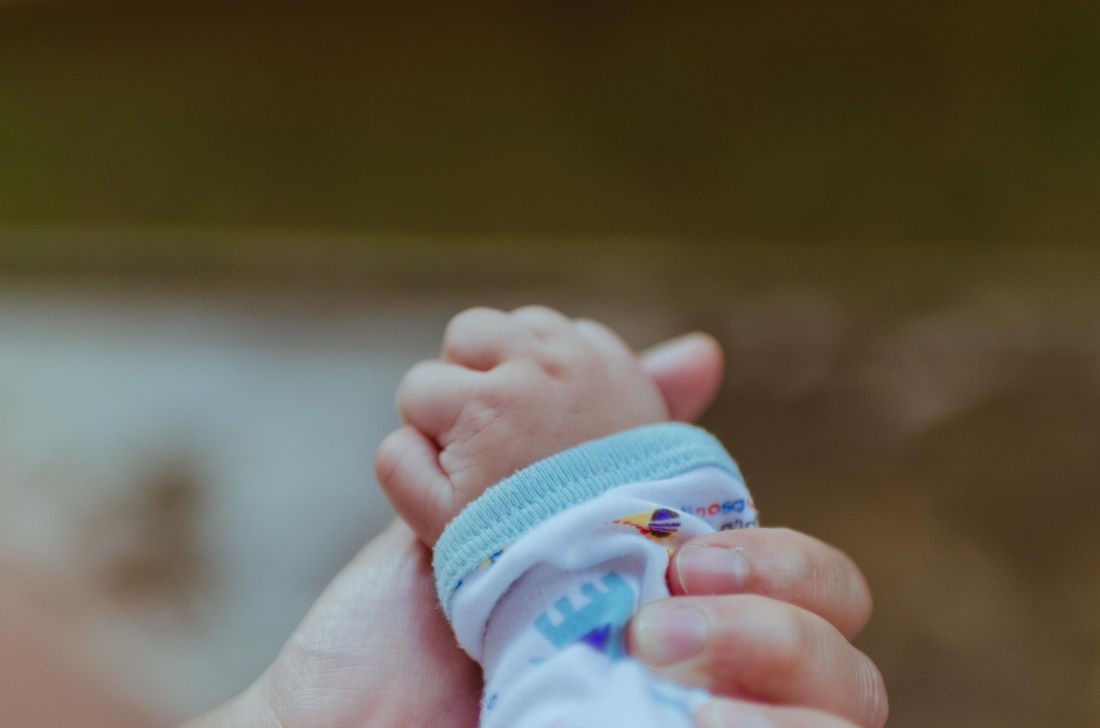 She felt his firm but gentle grip on her shoulder and she shut her eyes. He shouldn’t see that she felt his absence all these years and never sought him out because she was proud. But, tears don’t stop for any emotion. She cried the ten years of distance between them away, in ten minutes, on her father’s shoulder. The same shoulder he carried her around the house, much to the amusement of her dog and the annoyance of her mother.

“How’s Beast, papa?” she asked, suddenly remembering her playmate of yesteryear, her first love. His shiny blonde coat and swinging ears and a very funny bark, yes, he was a good dog. As good as they come.

“He is no more” He said, almost stopping himself from revealing anything further. He couldn’t bear to put her through the knowledge that her absence killed her pet. The dog died a week after she left home. It wouldn’t eat or move. It mourned her. Maybe, the little thing thought she was dead. He did yell at the top of his lungs that his daughter was no more and his wife cried for a month. The dog wasn’t wrong to assume that.

He ran his old hand on her head as she finally cried, speaking between sobs. “I. Sob. I loved him, I love. Sob. You and mother. Sob. I called. Sob. You never. Sob. Never. Sob.” She finally broke down, hiding her face in his shirt.

“You know you used to say that we get what we give. I gave him a lot, father, a lot. He gave me two fold” She said, looking dreamily ahead into the now subsiding rain.

“He’s a man. Good. Do you miss your mother?” He asked, looking down, hiding his guilt.

“I miss you too” The father said.

The rain stopped and the clouds, dispersed, leaving behind a golden sunlight in the wake of a relationship rekindled. Maybe even the rain would have been something magical had it been sunny during the talk and raining during their walk. But, the sun was comforting, leaving a little sunny butterfly in the pit of her stomach fluttering, as she walked with a spring in her step and a hand in her father’s big old hand to the house, that beautiful little house of hers’ she yearned to see more and more with each passing second. 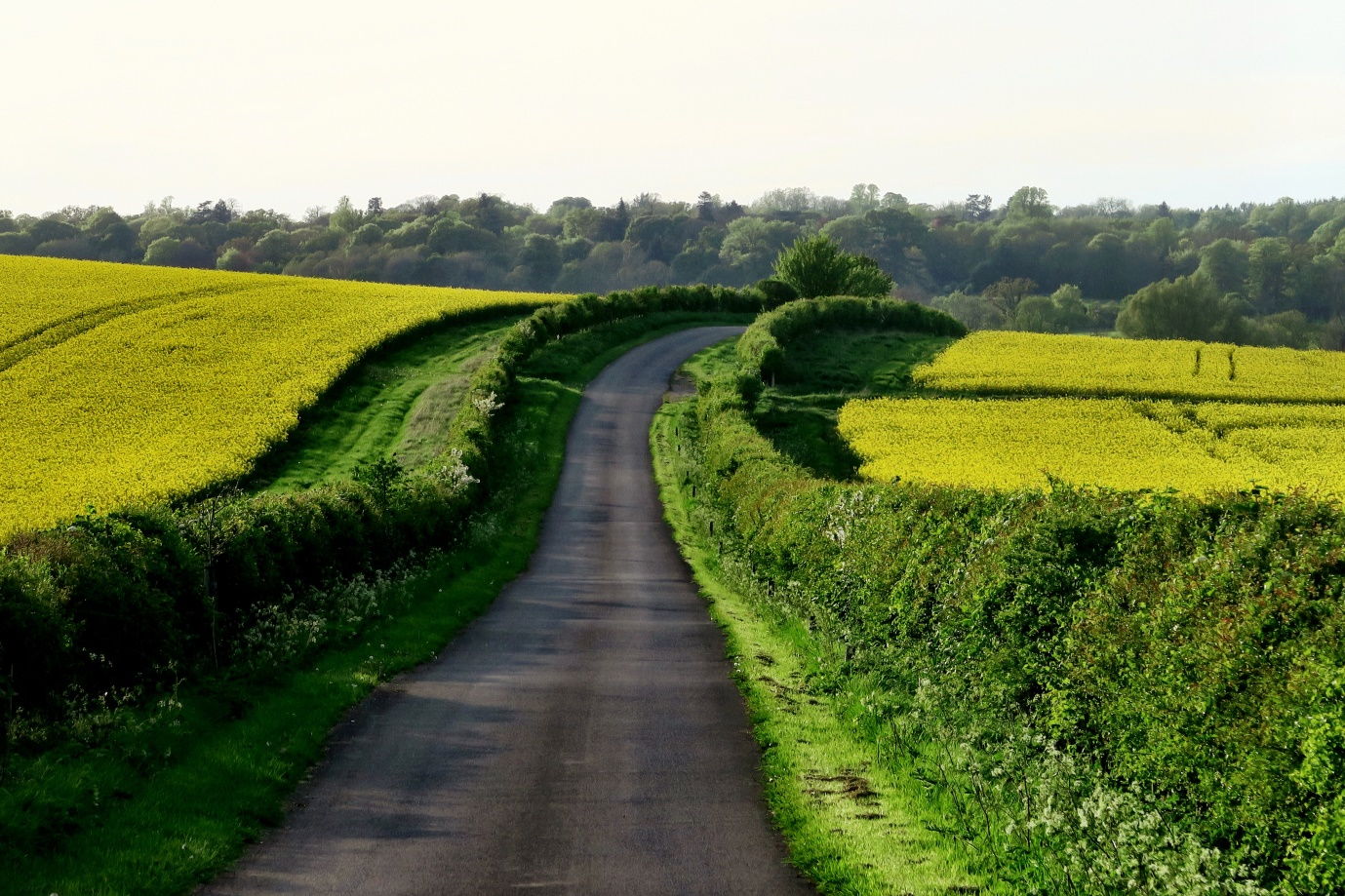