Life as a single mother was never going to be easy, yet she had chosen to go down the path less travelled. Most people choose a life of ease and comfort, but not Amaya. At every step of the way in her life, she had to choose between two things, and none of those decisions had been easy.

Growing up with a single mother, Amaya understood the scrutiny that particular group of women faced. Her mother had been her strength and she had been her mother’s strength. When she decided to adopt baby Mira, her mother had stood by her as a rock.

For the last five years, she had divided her time between her home and office. Working in the corporate world was a necessity, even though her passion and interest lay somewhere else. The recent recession, however was threatening this stability in her life. The company was talking about lay offs and the first to go would be the Marketing Department. She was a mid-level executive, and had no leverage to save her job unlike the top-level executives. She had predicted that this letter would arrive any moment now. 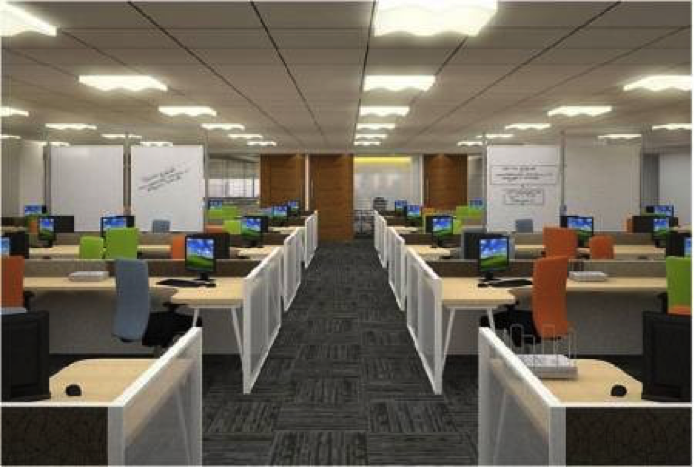 Her instincts hadn’t been wrong. However, the company was considerate enough to provide a severance package. The money from the severance package would support her little family. Her mother needed a knee operation and Mira was growing up and she wanted her daughter to have the best of everything.

That day when she went home, she sat down with a tired sigh. Her mother brought her a cup of tea, and asked, “What is the matter? You look unusually tired.”

“I just got laid off, along with fifty other people in the office. “

“You are a talented girl. I am sure you will find better opportunities.”

“But the market Maa. The recession is affecting every big company. Remember Ahana, Rohit and Siya? They were laid off last week too. I don’t know what to do next.”

“Amaya, have you thought about what I told you last week? Maybe it is time for you to create your own path. Take this as a sign that you are meant to do other things in life.”

A Risk That Paid Off

A tired Amaya just nodded her head, not wanting to dwell on it at the moment. Later that night, sleep eluded her. Maa’s words echoed in her head. Maybe it was time to think seriously about starting her bakery. She had been baking cakes for all of her close friends and even some of Mira’s classmates.

After spending the entire night tossing and turning, she had made up her mind. She was going to half the money from the severance package to officially launch her business. No one was happier than Mira that morning, her mommy was going to bake cakes, what could be more fun than that. 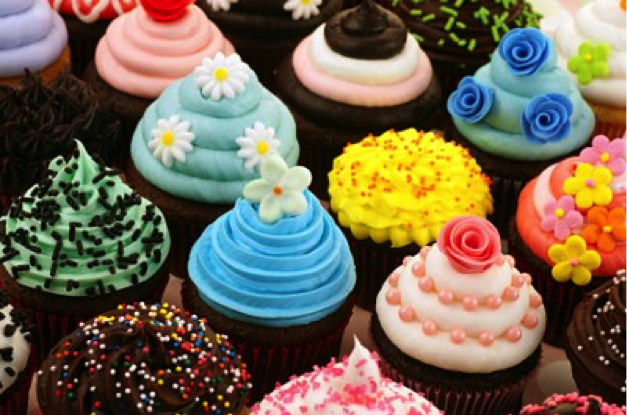 Five years later, The Bake Shop had become a force to reckon with in the baking business. The risk Amaya had taken had paid off. Even though the first six months had been a struggle, her business had eventually taken off. Word of mouth meant she did not even have to spend money marketing. She put all her time and energy into learning new techniques and perfecting old ones. Her biggest joy was Mira, who had already started learning how to bake. She had inspired her daughter and that was her biggest achievement.