She had always been a small town girl at heart. Growing up in a relatively small city, she had become used to the quirks of a little city. But then came the big decision to go to America to study. For someone who had never left her small town, the new chapter in her life seemed a little daunting. But new place jitters aside, she had spent eighteen years in the same place and with the same people around her. It was time to move on and experience new things. 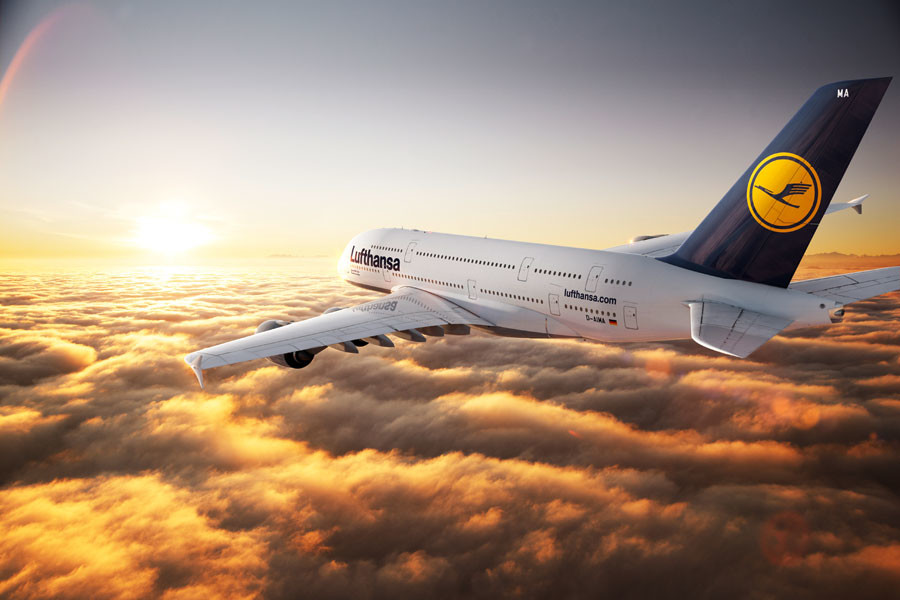 So she did. She went to college in a new place and a new country, and where she knew absolutely no one.

Five years flew by and she was back home. Things at home had not changed a bit! Her aunts were still playing games, her grandfather still wanted to sign over everything to her cousin brothers and her uncles still refused to have a conversation with each other. Talk about consistency and stability, right?

The Job Which Everyone Wants

Her college applications kept her occupied. It didn’t give her enough to do though, and she decided to look for a job in the city. Her school was hiring teachers and there was no harm in giving it a chance. A Literature graduate, she had no trouble in getting hired as a literature teacher. Not that she was overly excited about it, but this gave her something to do and a reason to get out of the house.

She wasn’t expecting big things on her first day as a teacher. A few weeks later, she noticed that her class started discussing a particular topic from Macbeth in great detail. That one insightful discussion made her realize that the kids she was working with were talented. It did not matter that they studied in a small city, they knew what they were talking about.

Next week, she planned a more rigorous curriculum centered on themes in Shakespeare’s Merchant of Venice. As she observed the kids discussing such a classical play in such great depth, and with observations that only those could have read the play would have known. That day, she went home happy. Did this mean she actually liked teaching?

Time to leave the small town

A few months into this, she received a job offer from an advertising firm in Mumbai. She couldn’t wait to get out of the small city and do big things. The next day in class, she shared the news with her students. Although they were happy for her, they had come to see her as a teacher they could connect with, and were quite dejected that yet another teacher was going to leave the school.

This made her think about her teaching career, about how she wanted to leave it behind to do big things in a big city. But was that it? Couldn’t she do big things in her small city, a city that was home? She had seen the world a little, and at every single place, she had missed her family. Teaching was her chance at being around family and the thing she had realized she loved doing the most, teaching literature. 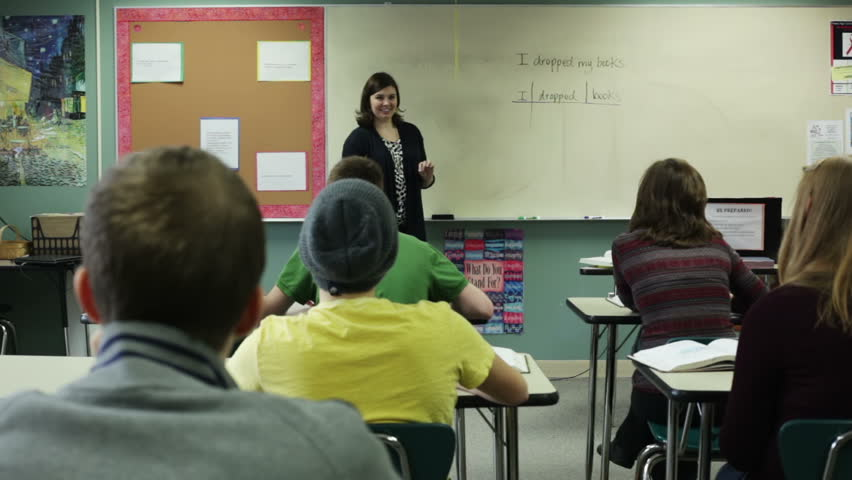 Yes or no dilemma

After much deliberation, she tore the offer letter from the advertising firm in Mumbai. Her life here was what she wanted. Big things happen in small places too. She had a chance to educate some of the best students in the nuances of literature. Her peace lied in creating leaders for the next generation and she did not want to trade it for anything else.