Short Story: The Sound Of Anklets

When your home is the streets of India there are many kinds which you get to see and hear. You hear a lot of sounds right from anklets to worn out soles of strugglers. Whether you want or not you are privy to conversations which should ideally be discussed indoors. The advantage of being a stranger is that you could wear the brightest pink and the most outrageous orange and you still wouldn’t be much of a distraction. 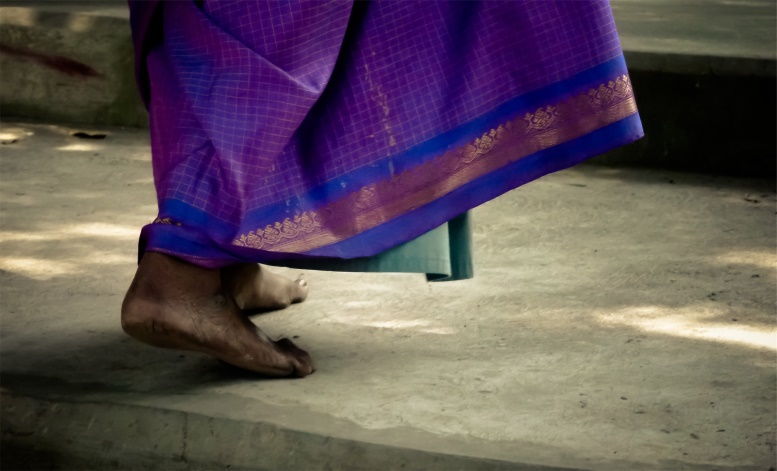 It was one of those nights when the whole town collectively decided to tuck itself into sleep a little later than usual. Even after it did, I sat there, waiting for sleep to hit me. It would have, at some point. It had to. Just then, I heard a little movement a little away from where I sat. I knew the streets enough to not even flinch at the screams of death. I ignored like I was conditioned to. 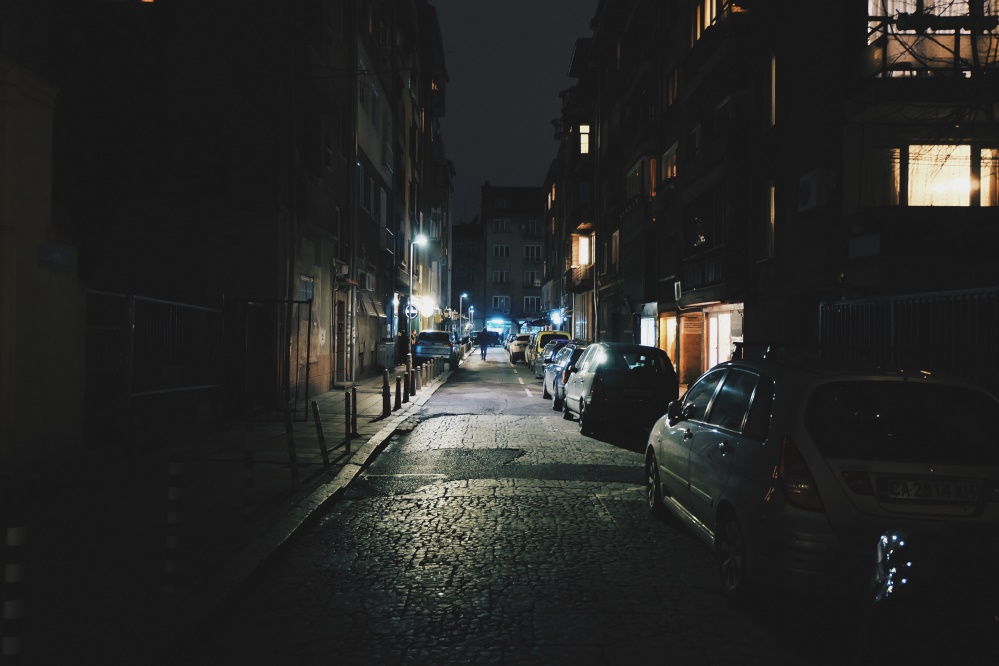 The movements grew deliberate and more insistent and that’s when I heard a sound that brought tears to my eyes. The sound of feet, feet adorned by anklets scraping the ground, hitting it, with enough pain to send the rats scurrying away from there. I strained my ear to hear the sound of another human being, so I could resign myself to just sitting there without moving. But, my trained ears knew that was the sound of just one person.

My search for the anklets

I stealthily made my way, crawled over to the place to find a girl, a very young girl writhing with pain on the ground. A trail of blood ran down her thighs to her feet, soaking the ground. Her fingers gripped the earth as if she drew strength from it.  Her clothes had not been washed for a while, but she was definitely not used to lying in the middle of night, in the middle of nowhere. A case, old and worn out laid a few meters away from her, undone and a few clothes peeked out from under it. It was stuffed to almost breaking point. A runaway, I deducted. 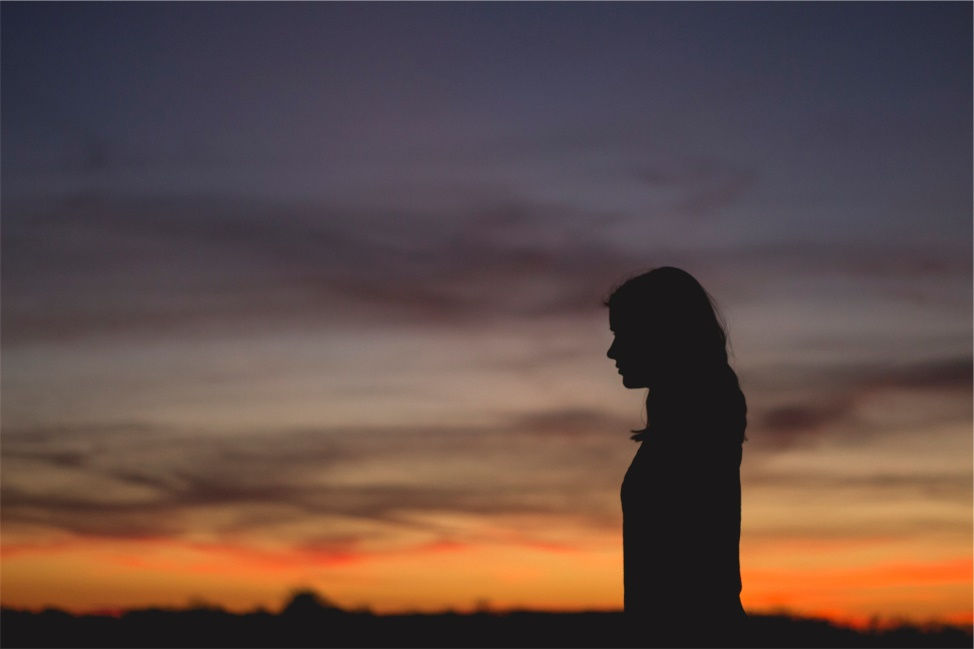 The outreach for help

I bent down, and sensing my presence, she opened her eyes, tightly shutting her eyes again. Sensing human presence, she let out a sharp cry of pain and held my hand, very tightly. I was a woman of fifty who was hardened beyond any human emotion and I felt moved. As if pulled out of a trance, I collected myself, and set to work.

“Sit tight, I will be back in 10 minutes”. I ran to the only one I knew who would see me at this hour, a medical student who owed me his residence when he was new to the city. He saw me and wasn’t happy. He anyhow obliged and came with me. The girl had stopped moving. It had been an hour since I had been away. I panicked. He assured me it was nothing. 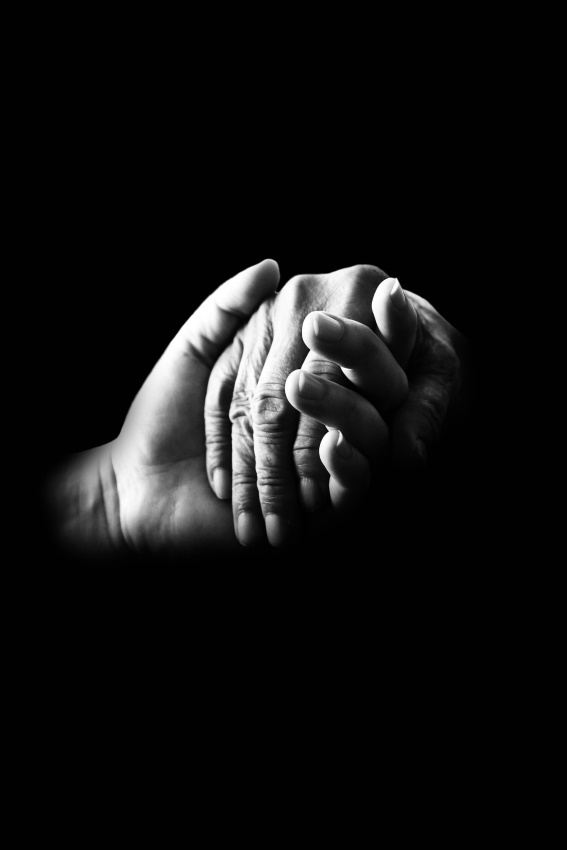 I waited by her side, clutching her frail hand in mine Her hand was so soft, not the hands of someone who was used to any work. The baby was still born, so small and almost like a lump of blood than like a human being. He handed the baby to me and went away. The girl eagerly looked at me, I placed the baby in her hands and she looked at me, puzzled.  She put her ear to the baby’s chest, in anticipation. She looked up again, when she heard nothing.

I told her the facts of the situation and she stopped moving, tears streamed down her plump cheeks and she couldn’t move an inch. She placed the baby on the ground and went to fetch her case, tidied herself up, fixed her hair and smiled at me and staggered away, falling once or twice. I knew better than to follow the sound of anklets or call her back. 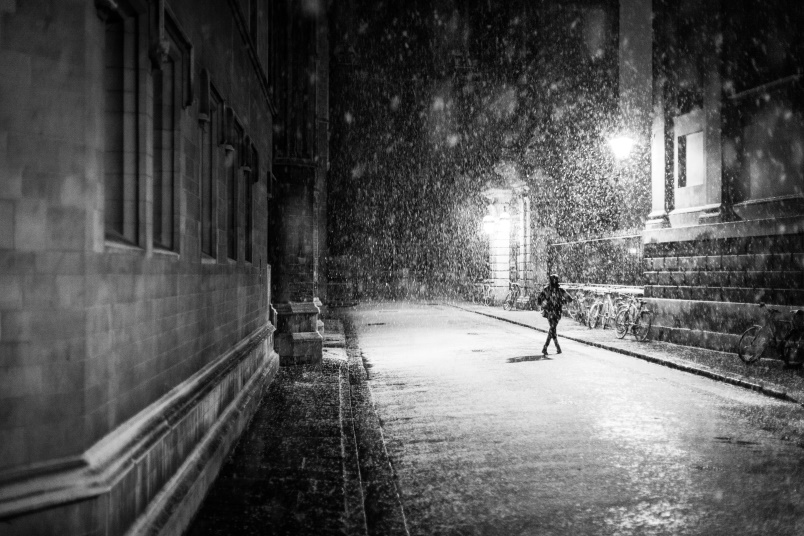