Tracy is a 22 year old girl working for a law firm. She is meek, lacks confidence and is and low on self esteem. People find her sluggish and dumb too. They think she doesn’t deserve a place to work in this law firm. She is always welcomed everywhere as skunk in lawn party. Tracy is bombarded with criticism wherever she is.

Tracy’s parents were no different either

Rebecca, her mother always curses her past sins to have got a fragile daughter like Tracy. Her father – General Seedorf is a retired army man. General Seedorf is impulsive, aggressive and flamboyant about his personal achievements, so much so that he finds in embarrassing to own up Tracy.

Tracy and General Seedorf contradict each other in many ways. The retired army general always talks about his glorious past of the Afghan war and Tracy tries to ignore as much as possible. Tracy does not like to talk about war, killing, blood and politics.

Tracy’s world consists of two things mainly, books and her pet, the placid cat. She named her Felis. Her best friend Sinor gave her the cat on her birthday when they went for camping in the mountains. She will never forget the two nights that she spent in those mountains. Rather sleepless. Tossing and turning until the sun shed some rays into her tent. Sinor and other girls were fast asleep even after the sun came out. She got out of the tent thinking she might come across a pleasant sun rise and the beauty of the mountains around her would be magical. She was wrong. 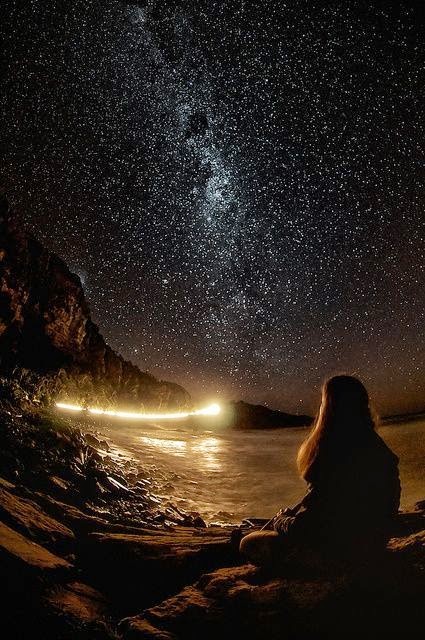 The scene was rather illusive. The sun was blazing red and was enormous in size. The light was too shiny for her little blue eyes. The radiance was unbearable. The clouds were red in color with delicate filaments and crimson patches scattered across the sky. She was astounded. She stood still, thoughtless. A creature was flying from the distant sky. It was approaching in her direction. All she could see was its big black robe floating in air. 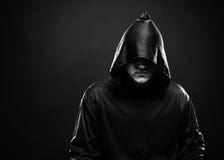 Tracy asked few questions. The creature assured her that she is perfect as she is and is following the correct path. People are unnecessarily becoming mechanical. The grace which a person should have while doing any action be it physical or mental is slowly disappearing from this planet Earth. People consider her dumb whereas in their planet a person like her will be considered a good leader. Her simplicity, humbleness and self consciousness are a gem on this planet. Alas! Pity these beings for not being able to see these qualities in you. Stay as you are. And the creature flew away. A tranquil smile was visible on her face.