Short Story: I Wish I Could Say I Love You, Rian

Rian’s routine was the same every single day. The sunshine tickled his face each morning. He stretched his body the first thing after waking up. He was never a morning person, but he had taken a liking to this routine that repeated day after day. There was comfort to be found even in the most mundane of things. Right hand, left hand, sideways, up and down.

“There, all done”, Rian said out loud, hoping no one would hear him and come running.

The beautiful white walls of his room fascinated him. His favorite activity was to lie down and watch the wall while his imagination ran wild. He was out of a job now. But when Rian was employed, he worked as a cartoonist at The Mail, the local newspaper in Mussorie. The picturesque city had stolen his heart with its beautiful weather, friendly people, and serenity. He wasn’t what you would call a loner, so convincing people, around town to tell their stories were a piece of cake. In fact, he was friends with everyone he had ever interviewed!

The story he had been working on last was riveting. A single mother, abandoned by her husband, raising two kids is literally the perfect story from a reporters’ perspective. He wanted to do an entire feature on them. Nothing attracts traffic like a feel good story.

“May I come in?” he asked the little girl playing by the rusty old swing.

“Wait. Let me ask Mama”. She ran into an adjoining room and came out dragging the most beautiful woman he had seen.

Over the course of the next few weeks, he talked to her, the little boy and girl and ended up writing a truly gripping story about their life and struggles. He had nothing but admiration for her. 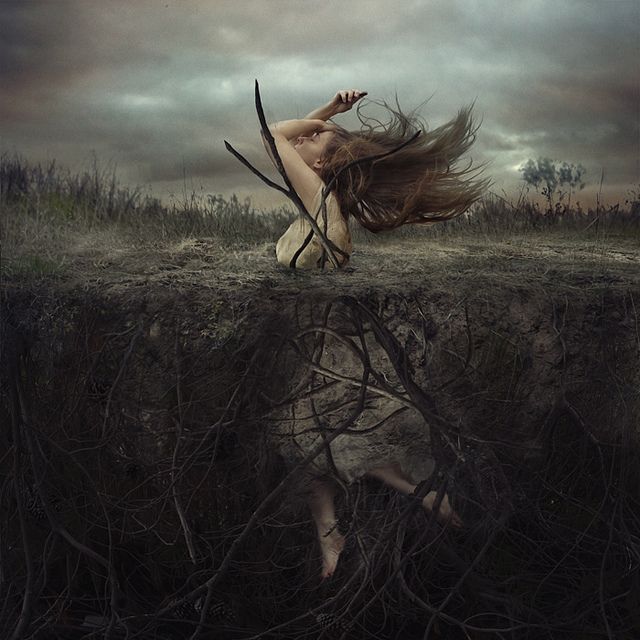 But this admiration was mixed with something. When he saw her talking to other men, he became insanely jealous. When she walked down the street with her kids, men turned to stare and he wanted to beat them up. Was this love?

Two days after this tsunami struck him, he went to meet her on the pretext of talking about a feature in a national magazine. She was overjoyed. This would mean big publicity for her small business. He didn’t beat around the bush and asked her to marry him straight away. The look on her face made him recoil. He picked up his bag and walked out.

Rian would never, even in his wildest dream, force someone to fall in love with him. He vowed to walk out of her life then and there. But fate had other plans. Two hours later, he found out that someone had shot them, execution style. He had lost even before he had gotten the opportunity to love. He mourned for the beautiful person that she was, but also for the life they might have had. 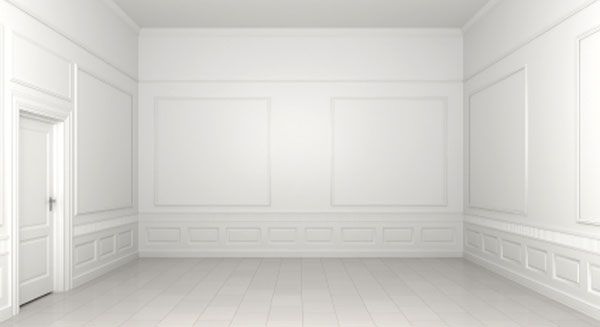 The four white walls kept Rian sane by letting his imagination paint the walls bright with his broken dreams.