Spice Route – Everything You Wanted To Know

Today, spices like nutmeg, peppercorn, turmeric and cinnamon sit on most kitchen shelves across the world. However, you would be astounded to find out about the history of struggle that lay behind getting these spices to our kitchen shelves. Existence of a Spice Route is a witness of this highly popular trade. 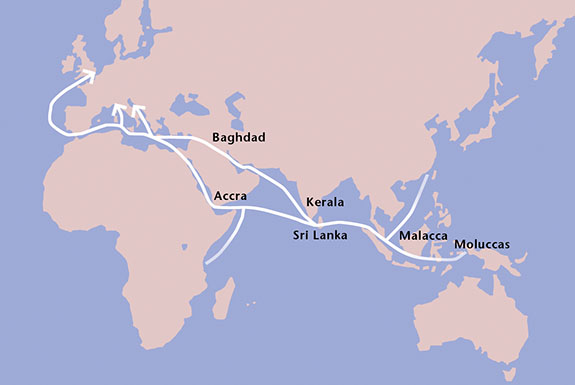 There was a time when the value of spice was much greater than the value of gold and other precious metals. Cloves, cinnamon, peppercorns and other spices where obtained from far away lands and given away as rewards to London dockworkers. These spices were even demanded as ransom by attacking countries.

The Spice trade was initially conducted by people who lived in the Arab countries, over 4,000 years ago. Spices were such rare commodities then that they kept the origin of such spices hidden. People would narrate concocted elaborate stories about how the spices were collected with great difficulty from distant land, by fighting with imaginary creatures.

Later on, for the ease of accessibility, Alexandria in Egypt became an important trading center for such spices creating the Spice Route.

It was then that the phrase “worth his salt” was invented. The value of a man was being judged, because salt was given out as salary in exchange of labor.

In the 15th century, Europe had very limited access to spices because the middlemen would usurp the buyers. As a result of this the spices became so expensive that even the upper-class Europeans could not afford them. This was also the time when better naval vessels were available and therefore as a solution, the Europeans decided to get direct access to these wonderful and elusive eatables. The adventurers began to go on sea expeditions and the sea route of spice route was established. 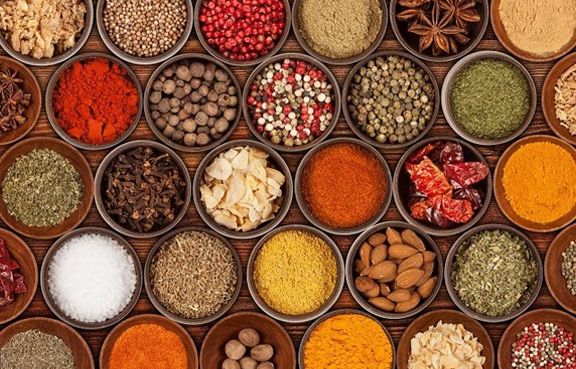 There has always been a sense of great mystery surrounding the Spice Route. India, Sri Lanka, Arabs, South-East Asian countries were some of the leading spice producing countries of the world. However, the mystery lies in the fact that it wasn’t possible for colonial countries to find out that these countries were storehouses of such spices. There was a sudden race for spice, which led to some of the biggest discoveries in all of history. However what exactly triggered the mystery, and how the different Spice Routes were established, remains a mystery even today. 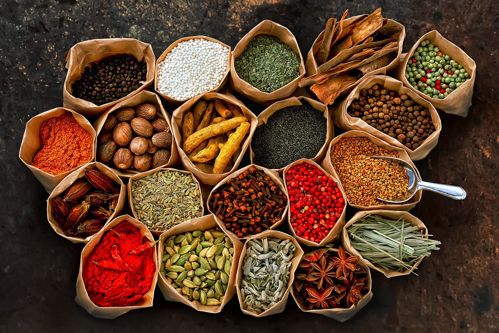 Discovery of America because of the Spice Route

Amongst others, one of the greatest discoveries was that of America by Christopher Columbus. Columbus had set out from Spain in order to discover India. This discovery would have inevitably lead to great mercantile prosperity for Europe, but instead, Columbus went West and discovered America!

This discovery is also to be credited for the discovery of an important spice which is currently known as Chile peppers. Columbus called it so, after being disappointed on not finding peppercorns in the Land of Spices (India).

Later on, Vasco da Gama landed  on the coast of India, and one of the most active maritime routes which is also known as the Spice Route got established, giving Europe unlimited access to the spices of Asia. 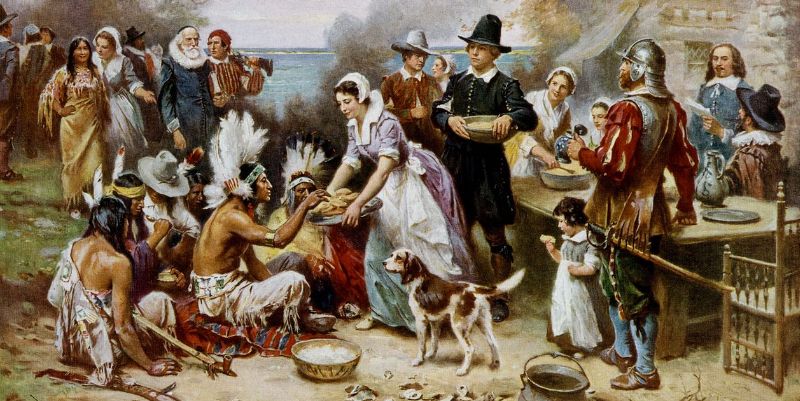 Considerable profits had been generated after the establishment of the Spice Routes in the 15th century. This led to great economic profit for the countries across the world. It had a greater outreach than the Silk Trade. The Silk Route was limited to the land and had a horizontal path of travel. Also, irrespective of the myths and legends and rumors associated with the Spice Route, it is still universally acknowledged that it was one of the first and most successful initiatives for globalization. Spice route connected the countries of the world like no other trade route had been able to do up until then.

Even though presently, electronic goods and a thousand other things are traded through the Spice Route, along with spices, the historical and cultural significance of the same is truly unparalleled.