Startup India fever has caught up everyone too badly. We are witnessing a sea change in the way people want to work these days. So many professionals are consciously giving up well their paying jobs to become budding entrepreneurs of the startup India movement. Most of them feel gratified to work for themselves than to slog for others. They get a deeper job satisfaction given they have 100% claim on the profits. Seeing one person, another gets encouraged and the rage is today a nation wide phenomena.

Pick up any newspaper or tune in to any news channel, new business ideas are sprouting around us. The buzz is surely not small given every single day one company or the other is funded by several billion dollars. Not just that, we also read about bigger names acquiring the smaller ones.

However the question which lurks in everybody’s mind today is: how much of this story is true? Is it a fad or will it last for long?

700 startups closed shops in 2016. Most of the companies went turtle after failing to raise money to sustain their operations. In many other companies there were several rounds of layoffs as well as pay cuts.

Zomato laid off 300 employees in 2015. TinyOwl and FoodPanda too after incurring losses over 3 quarters or more laid off 100 and 250 employees respectively. Flipkart which was once valued at $15.2 billion dollars is now reduced to just $5.5 bn. dollar in its valuation. Ola too has agreed to cut its valuation in order to receive fresh round of funding to compete with rival Uber. 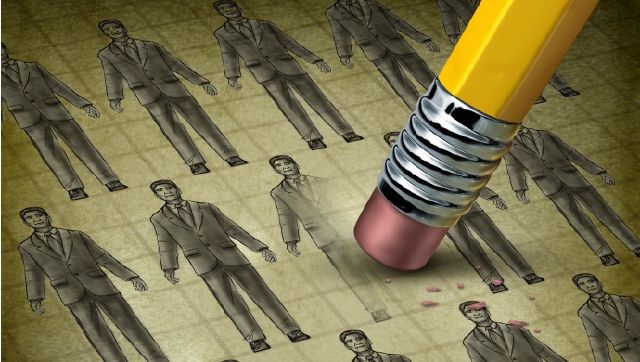 To make the situation more worrisome there are big PE Funds like Rocket Internet which are wanting to overhaul their funded companies like FabFurnish, Jabong etc. and exit the country. Change in the FDI policy by the government too affected the way businesses can work.

The air is gloomy but there is also light in the end of the tunnel. Startups which have been able to make an impact on the lives of its customers are not going down so soon. Companies like Little Eye Labs, Imperium, Nest Labs, Tuplejump and more got acquired by big names like Facebook, Google and Apple. Grocery delivery companies like Big basket and Grofers are discussing merger to create business synergies. Such synergies were also seen in the travel aggregating segment. Ibibo acquired redbus and Makemytrip acquired 100% stake in Ibibo. The deal was sealed for around $1.8 – 2 billion dollars. 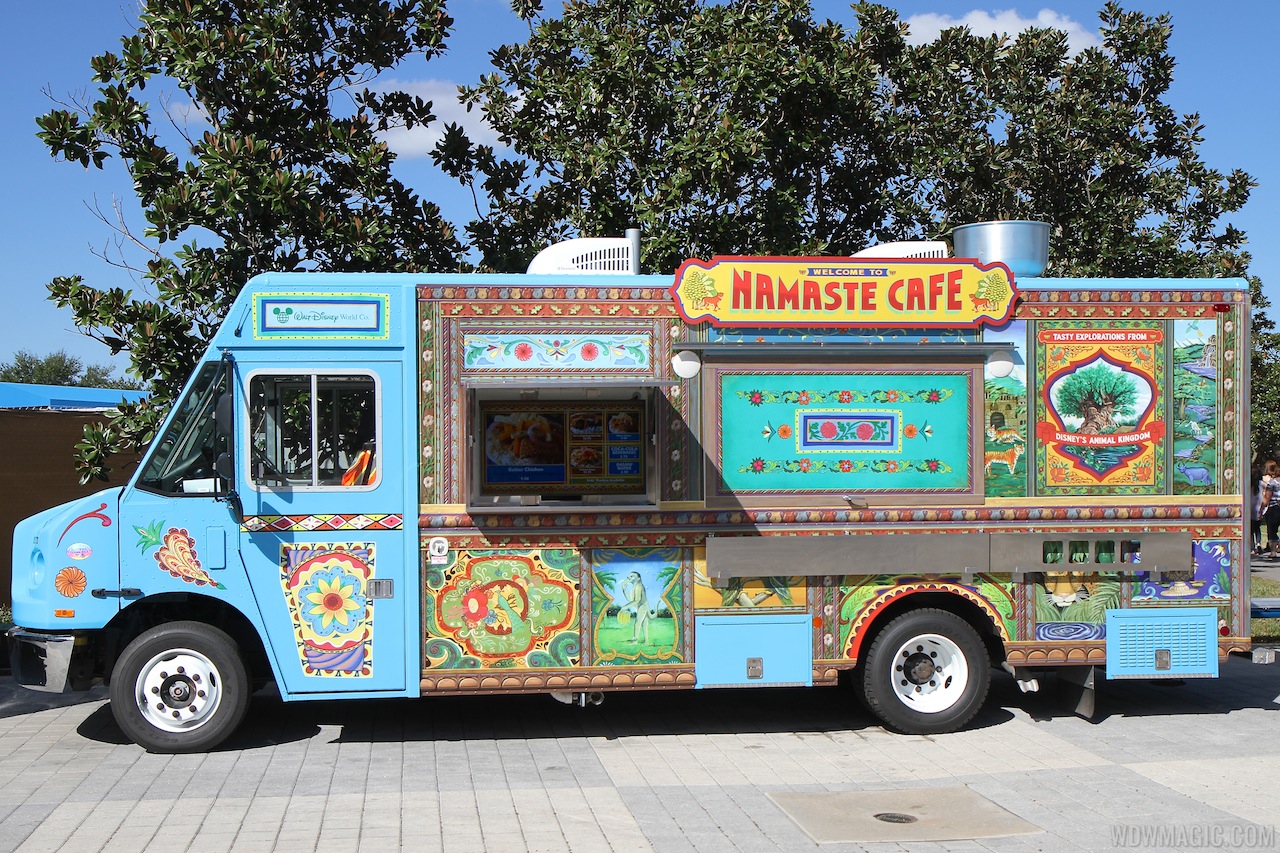 Food Truck Is The New Vehicle To Dine In

The atmosphere of consolidation and survival of the fittest was tested not only in startup India but also in big names around the world. To beat the competition posed by Reliance Jio, Vodafone and Idea are considering a merger. Microsoft acquired Linkedin and Yahoo got sold for a paltry sum of $5 billion dollars to Verizon. GE which was once one of the biggest conglomerate of the world continued to sell its different business division for better operating margins.

Push from the Indian Government

While there are success and failure stories from around the world, we cannot ignore the initiatives taken by the Indian government to motivate the start up world. In the budget of 2014, government scrapped the excise duty on parts and components of mobile phone manufacturing startups.

In addition, during the budget on 2015 Government encouraged women entrepreneurs by enabling them to avail Rs. 1 cr business loan from any bank. Each bank was directed to extend such loan to any one woman entrepreneur per branch which if gone bad was 100% made good by the government.

An entire new set of privileges and advantages were rolled out for startups in 2015 and 2016 including tax holiday for 3 years (extended to 7 years in 2016). A new bankruptcy bill, higher budget allocation for PPP incubators, easier fund raising norms and so on were rolled out too. To read in detail please visit: http://www.startupindia.gov.in/

The success or failure of a startup is dependent on multiple factors. Some founders struggled to raise funds while others didn’t know what to do with it. Many founders found it difficult to generate their first Rs. 1 revenue. Scaling up to the next level was also seen as a big challenge by the founders. Lack of funds was not that big a roadblock as much was getting the right mentor and right set of people to work with.

Few common trait that were seen in most successful startups are: 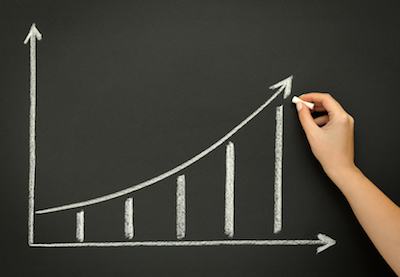 Startup India is filled with many success and failure stories but above all it is a movement which is not going to die soon. The direction of this program is north and we are confident that the new age of entrepreneurs will transform the way businessmen are seen in our country.