She sat on the threshold of her house to bask in the sunlight. Her thin grey strands were let down freely in a complete mess. She was oblivion to her unadjusted, worn out cotton saree draped around like a bedsheet. Her bad breath did not bother her nor the fact that she had to eat and pop in the diabetes tablets. Every morning she would wake up, religiously pick up the newspaper, grab a pen/pencil and sit on the footsteps at the threshold of her dilapidated house to solve the Sudoku.

She would briefly read the headlines and immediately switch to the sublets to turn to page 2. Her wrinkled face would glow and her baggy eyes would shine looking at those 81 tiny squares of Sudoku. She would brim with happiness while comparing her solved puzzled with the solution result published in the paper. The wait of one day was worth it, she would think. The next thing that she would do is, tastefully gulp in the saliva and begin to let her juices flow while placing the numbers in their respective squares. As she would progress in the game, she would look up and give a beautiful toothless smile to the passerbys on the small street outside her house. 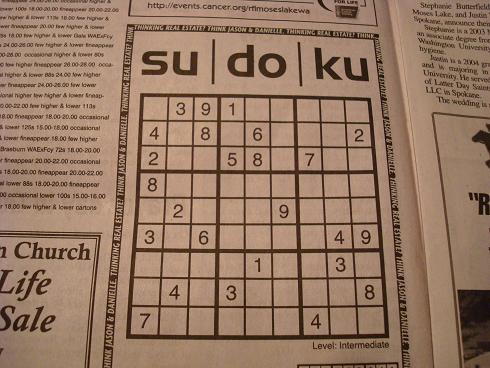 “Amma” lived alone in the big 2 storey house. The house was not well maintained but to own a house as big as that was a steal. Amma seldom had visitors coming in barring an elderly maid who would come to shift the dust from one corner to another in an act of cleaning it. Amma was surviving by her son – Gautham and daughter-in-law – Gayathri who would visit her once in a fortnight. Rest of the time, Amma would be all alone spending the time between solving Sudoku to cooking herself some rice and sambhar twice a day, 7 days in a week and 365 days in a year.

On one such occasion, Gayathri observed Amma’s happiness while solving Sudoku. She felt sorry that Amma’s happiness would not last any longer than the time she would be solving Sudoku. Wanting to make the toothless smile last longer, Gayathri gifted Amma a book of 1000 puzzles of Sudoku. Amma was thrilled looking at it. She thanked Gayathri umpteen times and to celebrate the new entrant she prepared a bean curry to go along with the rice and sambhar. That night amma could not sleep, she kept on adoring the book and was praying for the night to pass so that she could wake up the next morning and repeat her threshold routine; just that this time it will be the book and not the newspaper. 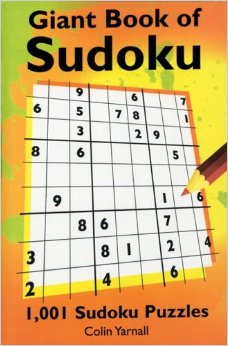 In a week from then, Gautham got a call from a relative saying Amma is no more the same. She said doctors have not been able to diagnose any substantial ailment but she feels something is definitely wrong with Amma. Worried about the floating cancer news all over the place, Gautham feared losing his mother too to the bone chilling ailment. Wasting no time, Gautham and Gayathri rushed to book tickets to meet Amma. It took them few more days to reach as tickets weren’t available for the unplanned trip.

It was the 14th day since their last visit when they were able to visit Amma again. Amma looked frail. She had also lost her appetite. She had aged by a decade in those 14 days. Her blouse had become loose and ill-fitting to fall from her shoulder every now and then. Amma had lost the energy to even get up from the bed. She would not want to talk or sit up. All the efforts to pep up amma went in vain. Gayathri was worried about this sudden change in Amma. It is not that amma had started to feel lonely or depression had got better of her. A string of probable reasons came to her mind but none were conclusive.

Gayathri and Gautham went off to sleep saying that they will talk to Amma when she is in a better mood possibly while she would be solving her Sudoku puzzles. The next morning when Gautham and Gayathri woke up they were shocked to see that Amma was no more keen in solving the Sudoku puzzles. She was indifferent to the newspaper which lied on the table. Amma briefly looked at Gautham and then got lost in oblivion. Gautham picked up the newspaper and handed it over to her alongwith a pen but she would not hold it. She said “what is there to read its all negative”. Gayathri pointed out at the Sudoku table holding the sublet. Amma frowned and curtly replied “what’s the fun I have so many of them to solve now thanks to the book you gave me. I no more enjoy doing it. It is boring.” 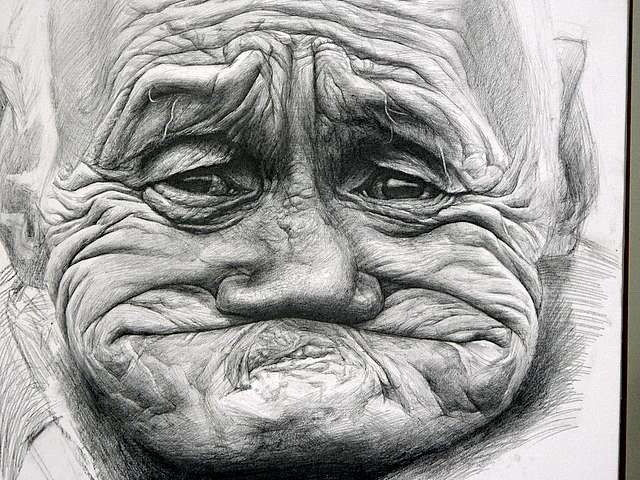 Both Gayathri and Gautham were caught suddenly in an awestruck moment. They looked at each other but did not speak a word. They silently packed their bags to exchange goodbyes with Amma. Gayathri, touched Amma’s feet to take her blessings and before coming up she silently picked up the Sudoku book which was lying in the rack next to Amma’s bed. They had rice and sambhar for lunch and immediately left thereafter.