Vinod Khanna was one of the best stars of yesteryear. Renowned not only for his impeccable acting skills but also for his stunning good looks, this star was simplicity personified. Stardom never hit his head even when he was seen as a direct competition to megastar Amitabh Bachchan.

After a gap of almost a decade, it was a refreshing change to see Vinod Khanna in Dabangg series as Salman Khan’s father. Many past memories of movies like Imtihaan, Amar Akbar Anthony, Chandni etc had got revived and fan wanted to see him more often. Just when the greed built up; this legendary actor left us forever! The parched feeling cannot be satiated by anything and we deeply regret this loss.

Through this article we pay homage to some of the best aspects of his career and life. 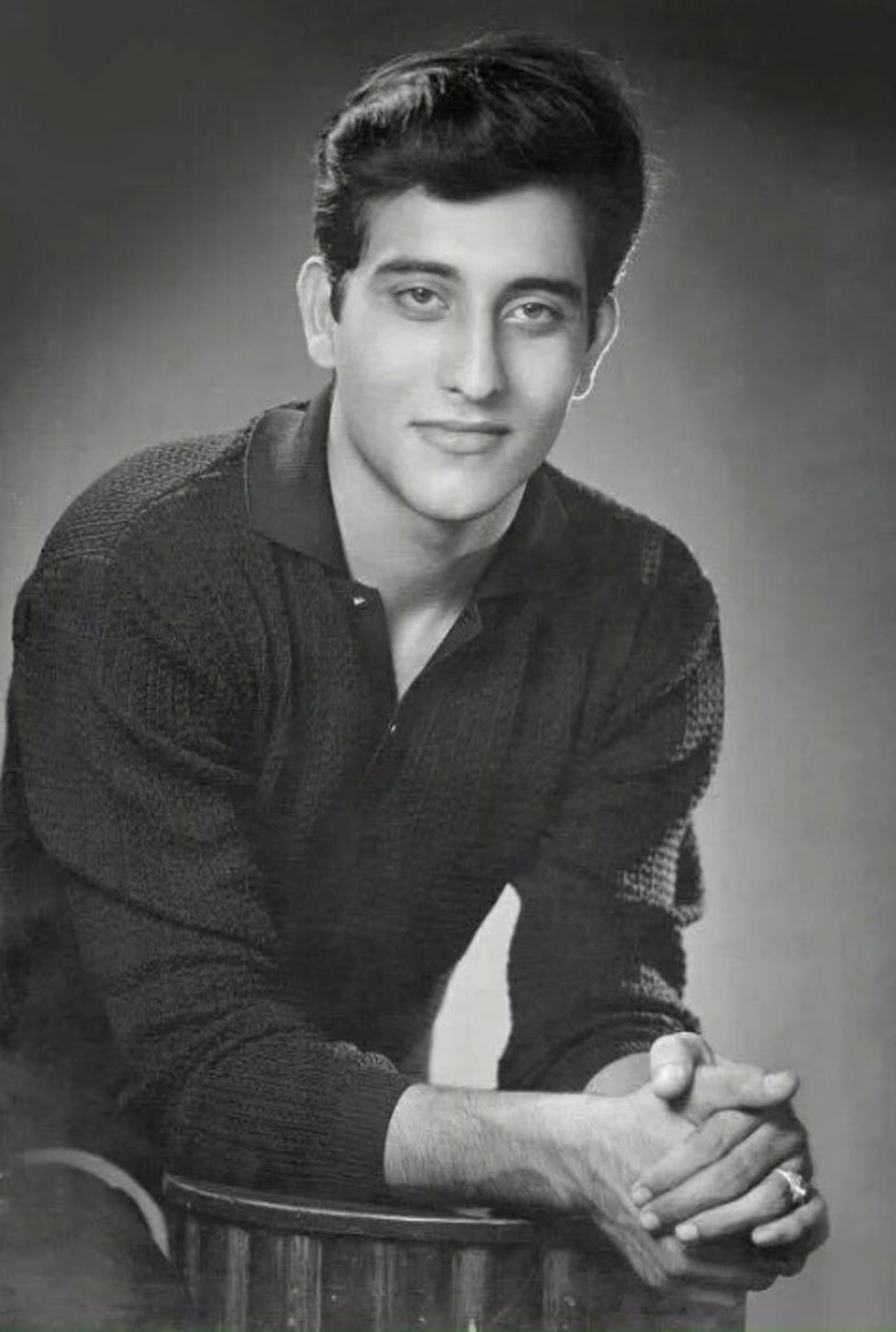 In fond memories of Vinod Khanna, we went down the memory lane to revisit some of his fine works. While there are quite a few good movies that he had been a part of, some of the best ones were Aan Milo Sajna, Mera Gaon Mera Desh and Achanak (1973). Vinod Khanna played the role of a spoilt brat and a dacoit in the former ones while Achanak was based on the Nanavati case. Yes the same Nanavati case on which recently Rustom starring Akshay Kumar was made. The movie Achanak was directed by the lyricist Gulzar – and had no songs in it!

The other commercial successes of Vinod Khanna include hits like Burning Train, Muqaddar Ka Sikandar and Amar Akbar Anthony. However one movie which is highly underrated is perhaps Imtihaan. Vinod Khanna played the role of a rich spoilt brat who eventually became a college lecturer to help and change the fates of unruly boys. Lastly for the Gen X, Vinod Khanna = Sridevi’s boss of the superhit movie Chandni.

He was not only a great actor but also a good human being. People recall that he was humble to the core. Many a times, he would share his lunch with the crew without any inhibition. Why just crew, Vinod Khanna has given some fantastic memories to cherish, to his fans too by inviting them for lunch while they would visit the sets just to get a glimpse of him.

Lead lady of Vinod Khanna’s time – Shabani Azmi recalled how he helped her in an intimate scene by making her comfortable. He also helped her to get the role in Amar Akbar Anthony by asking for a leading lady when originally, only two heroines were needed in the film. 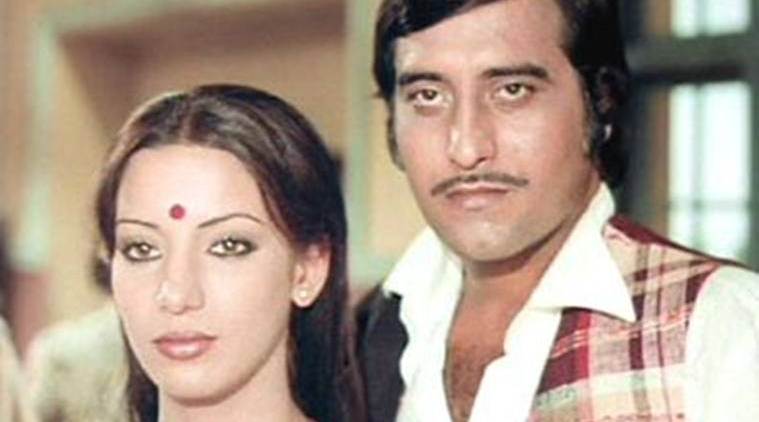 In the words of Saira Bano, who worked with him in a couple of famous hits, she recalls how he would offer to send his car if she was getting late. He would also teach her karate and riding a bike as a part of action movies. Not only that he would also encourage and appreciate her progress. Even Sridevi and Rishi Kapoor spoke of his down to earth attitude and humble demeanour. He was helpful and wouldn’t hold grudges. 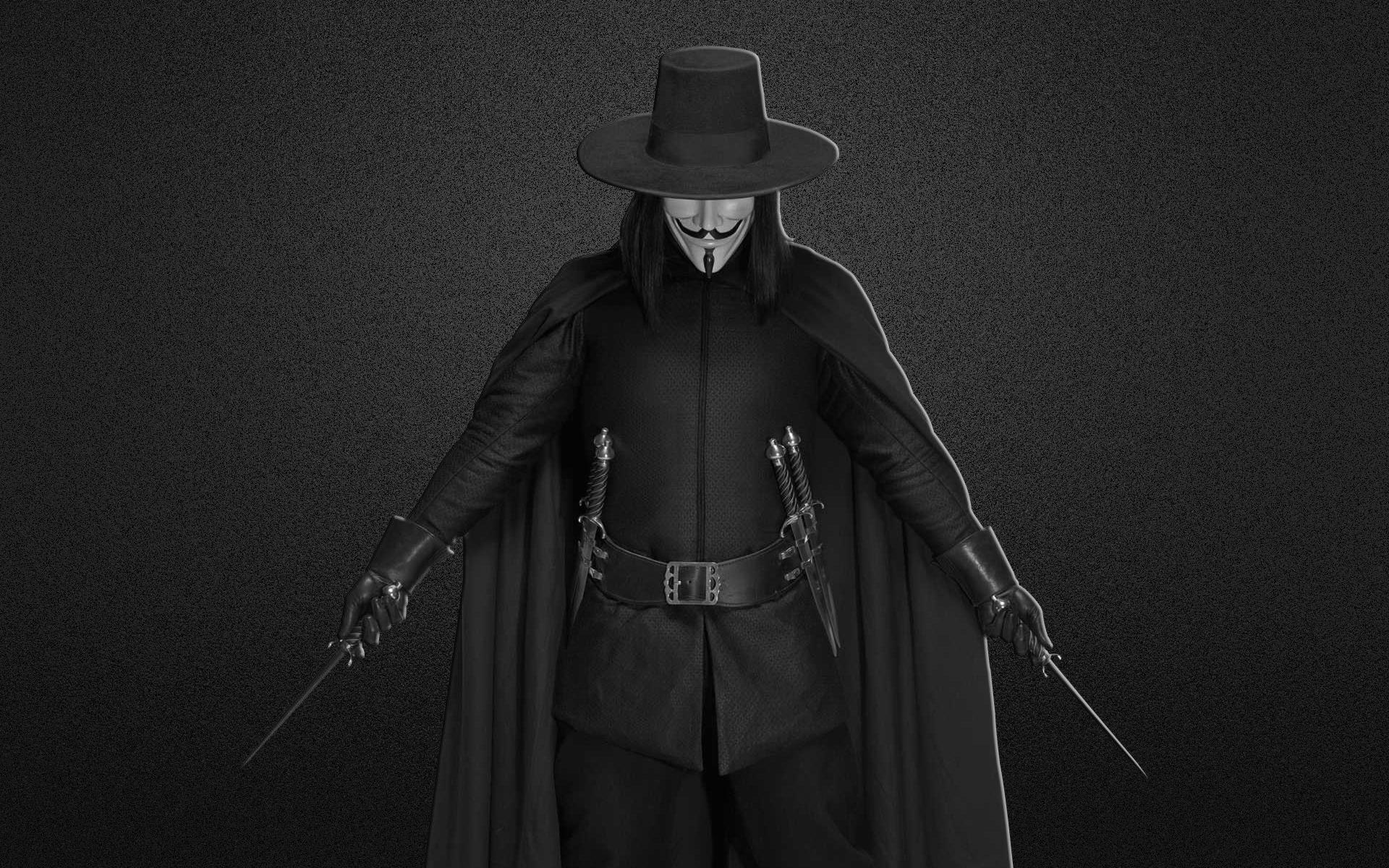 Very few people would leave stardom and the perks that come with it, to become a monk. But Vinod Khanna was looking for something spiritual and so, he became a gardener in an Osho ashram in the U.S. Initially he would go to the Pune ashram only on weekends. He would also try to divert a lot of his shooting over there to attend the ashram. However later on, he was completely soaked into the ashram life. 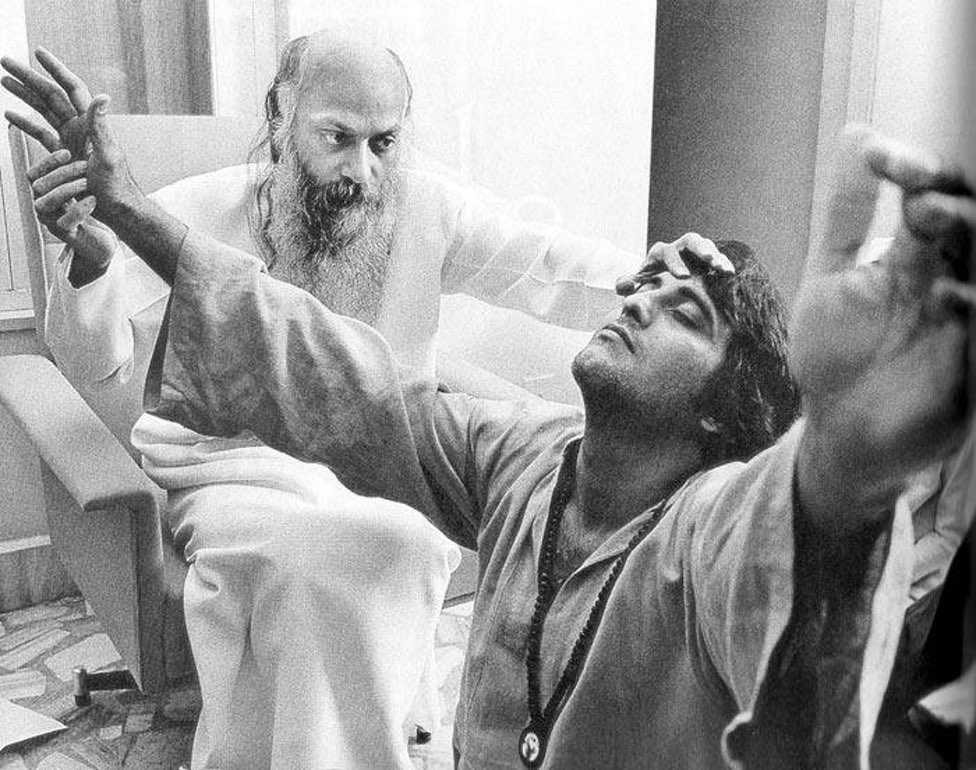 “My mind made me do that. My mind was hyper, my thoughts were all over the place. I was very angry as I had reached a saturation point. People can press your buttons and make you react… but it’s not under your control. When I would meditate, I realised I could master my mind”, he said.

Osho later offered him to head the Pune ashram, but he refused. As per him this was the hardest no of his life.

In the year of 1997 Vinod Khanna joined BJP and was elected as the Lok Sabha MP from Gurdaspur, Punjab. Continuing his political success, in the year of 1999, he was re-elected to Lok Sabha from the same constituency and became the Minister of State for External Affairs in the National Democratic Alliance (NDA) government led by former prime minister Atal Bihari Vajpayee. He won the elections two more times from the same constituency in the years of 2004 and 2014 respectively. Vinod Khanna’s political career has been clean with no controversy.

The comeback in recent times had made fans hopeful to see him further in many more interesting roles like that of Dabangg. Alas, some health issues struck. While there are no clear reports of the type of cancer, some sources claim it was bladder cancer. Some celebrities have said that he had got cured, however the ailment relapsed. Notably, Feroz Khan also passed away on the 27th of April, 2009, 8 years ago. He and Vinod Khanna had worked in Qurbaani together.

Along with a Bollywood actor, the world has also lost a good human being, an able politician a great father and a humble family man. We hope that his soul rests in peace.