Life had been normal for everyone when suddenly one evening Rajesh discovered Mehul smoking grass along with few friends of his on the terrace of the apartment. A violent Rajesh slapped him right there, and screamed, “I am utterly disgraced to see you in such state of being!! Where did you pick up this atrocious vice from? screamed Rajesh”

Mehul had taken to cigarettes and drugs for a long time. Once Anuj had noticed him too. His company could be called ruffians more and friends the least. Anuj too had warned Mehul but after repeated requests Anuj agreed to not disclose the same to anyone. But today having been caught red handed, nervous Mehul could quickly think of nothing else to save himself from the violent father expect for passing on the buck to poor Anuj.

The cunning teenager made an apologetic face and smartly replied, “Believe me dad, I never wanted to taste it. Anuj forcibly made me smoke.”

Rajesh could not hold himself and immediately called up Anuj. “Who do you think you are? You have been misguiding Mehul all these days and led him to smoking.”

A shocked Anuj replied “What, sir? Yes, I do smoke. But I have never smoked either before you or family. And I can hardly imagine teaching Mehul to smoke. And why will I? Please confirm with him.” 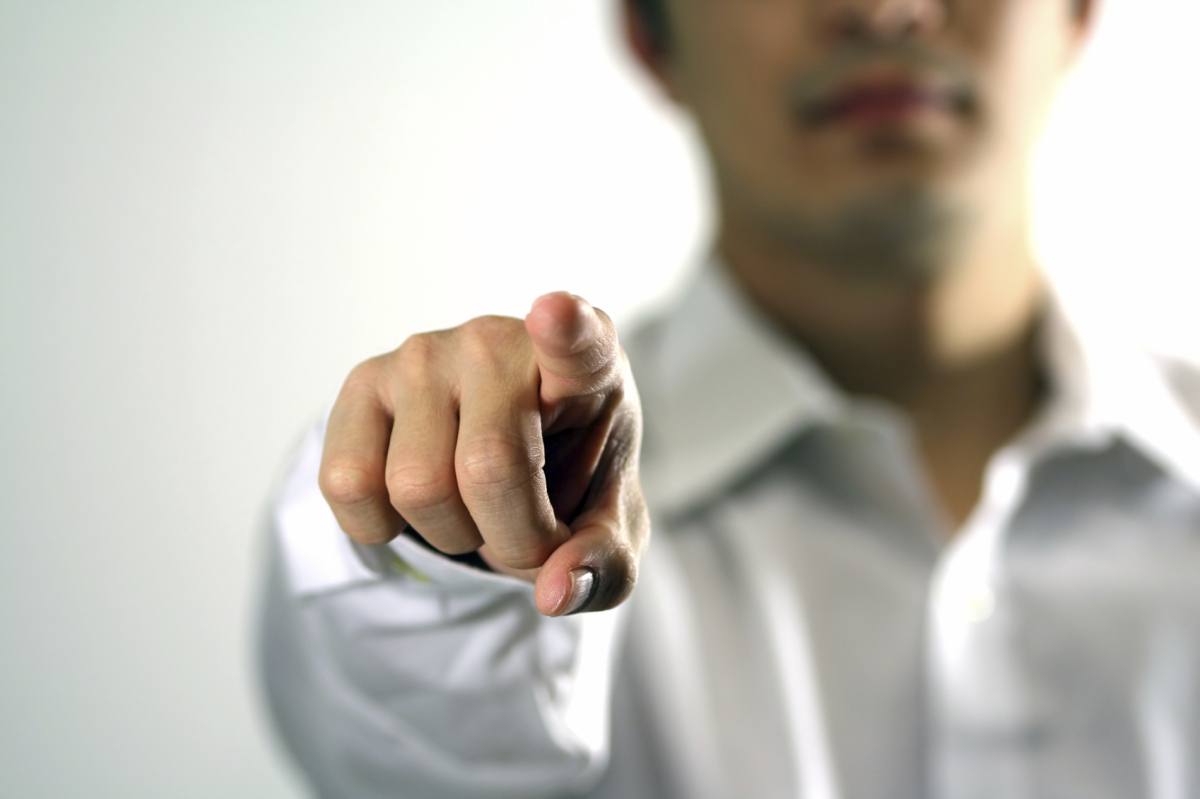 Mehul was able to convince his dad that it was Anuj only who had drawn him to smoking. Anuj lost his job for no fault of his. He went to the extreme level of crying infront of the Kapoors, but the verdict was firm. Mehul was hardly able to look into Anuj’s eyes as Rajesh showed him the exit door.

Five years down the line, Anuj had established himself as a prestigious car rental service provider. He owned eight cars and had drivers working for him.

On a rainy night, a request came in for an urgent pick up.Since all his drivers were out serving to other customers, Anuj himself decided to take up the request and drove to the destination.