India’s badminton scene has been getting interesting, and not just on the achievement levels. While it is true that we have many bright young players to offer now, the stars of the sport have also had their share of controversies. As P V Sindhu storms into the finals, we look at the three important Indian names in the sport.

An Olympic bronze winner with a bright career ahead of her, Saina nonetheless fell prey to some controversies. In 2015, there was great media coverage where Saina was said to be demanding a Padmabhushan award. She clarified later, saying that she only wanted to know why eligible players were not considered. She had said that she and Sushil Kumar are good friends and there is no beef between them. Therefore, she said that she would be happy if he won the award too. 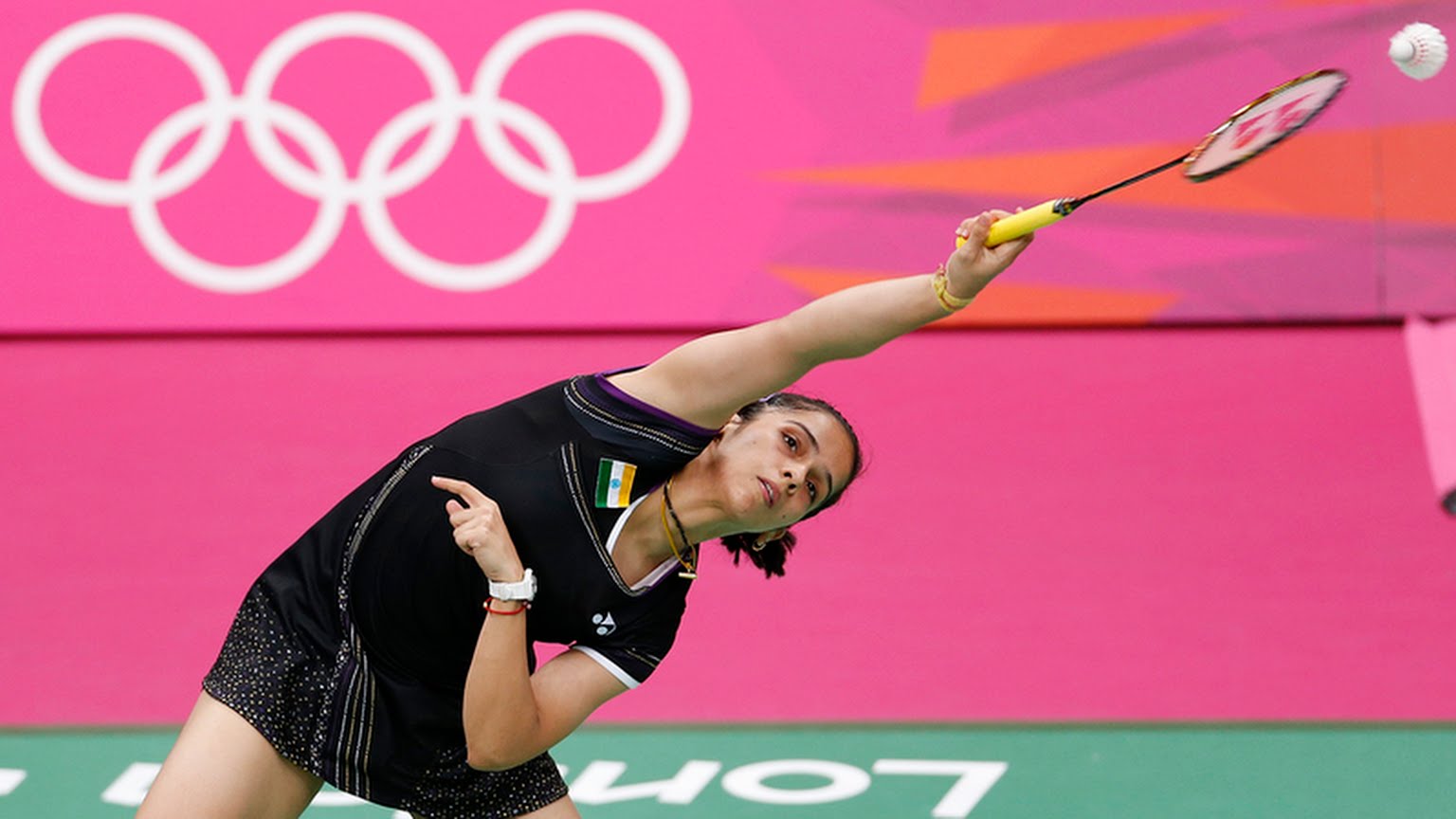 In another controversy, in 2012, she had retired from a match she was about to win. It was the Indian Grand Prix and she was playing against Russian Ksenia Polikarpova. Vested interest was rumoured for getting out of the match, citing that her return ticket were booked before she arrived. However, she dismissed the rumours stating an injured knee.

Jwala has always been an outspoken person about many things, and naturally, the media have not spared her. Her dressing up, for instance, has been dragged into the news. She has angrily clarified saying that as long as she is playing well, she does not have to “dress shabbily” to prove that she is a sportsperson. 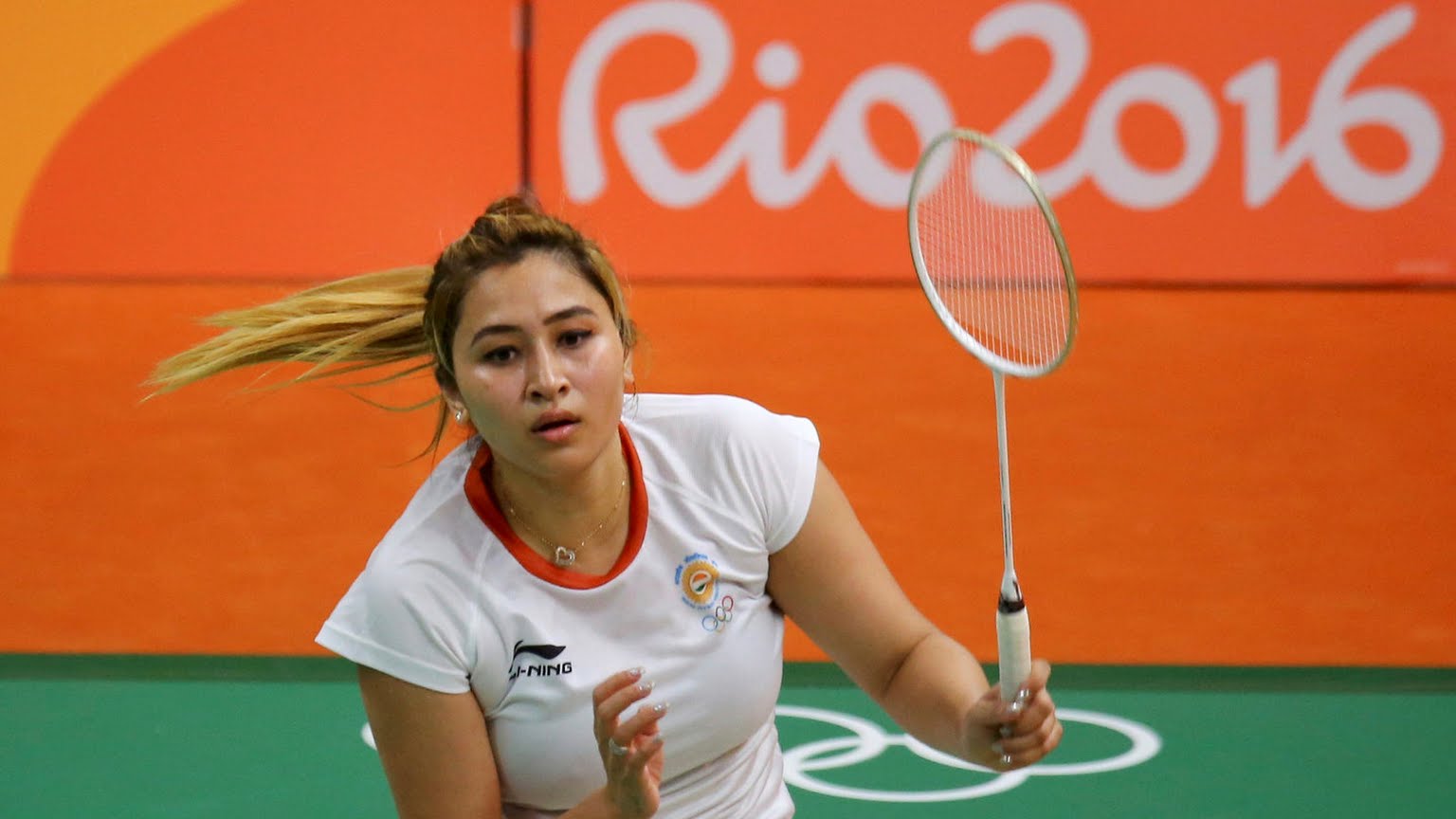 In another controversy, during the Indian Badminton League, Gutta and her partner, forming the Delhi smashers threatened to pull out. They did so because of a last-minute replacement of the opponent team. The BAI (Badminton Academy of India) said they were contemplating a ban on her for this behaviour. While her then coach Mr. Arif defended her, her fallout with former coach Gopinath has been all over the news. She played in the doubles in the Rio Olympics, but got out in the group stage. They failed to win against Japan and Netherlands.

While she was watching Saina Nehwal play the London Olympics, P V Sindhu was among the top 25 players in the world. She dreamed that one day, she would go to play the Olympics and now she has. She has trained hard for the last 12 years. Her day would start at 4 a.m, at Gopinath Academy. Her soft-spoken coach would train hard with her. He also got specialists involved who would work on her diet and stamina for strength and resistance. This was done so that she could last an hour on the field if needed and tire the opponent. This has definitely worked as we saw in the semi-finals. 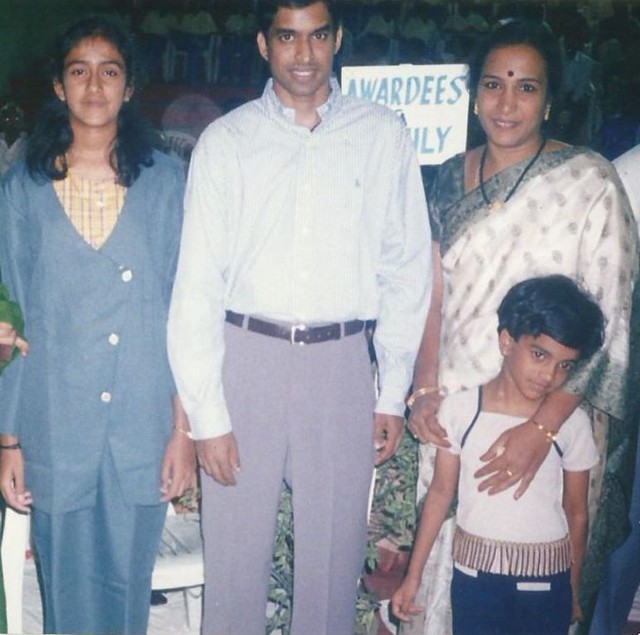 Currently, P V Sindhu is one of the top ten badminton players in the world. Amidst other players shrouded by controversy, India has the guarantee of a silver with P V Sindhu. She is the first Indian woman to enter the finals in Olympics. Our best wishes are with her! 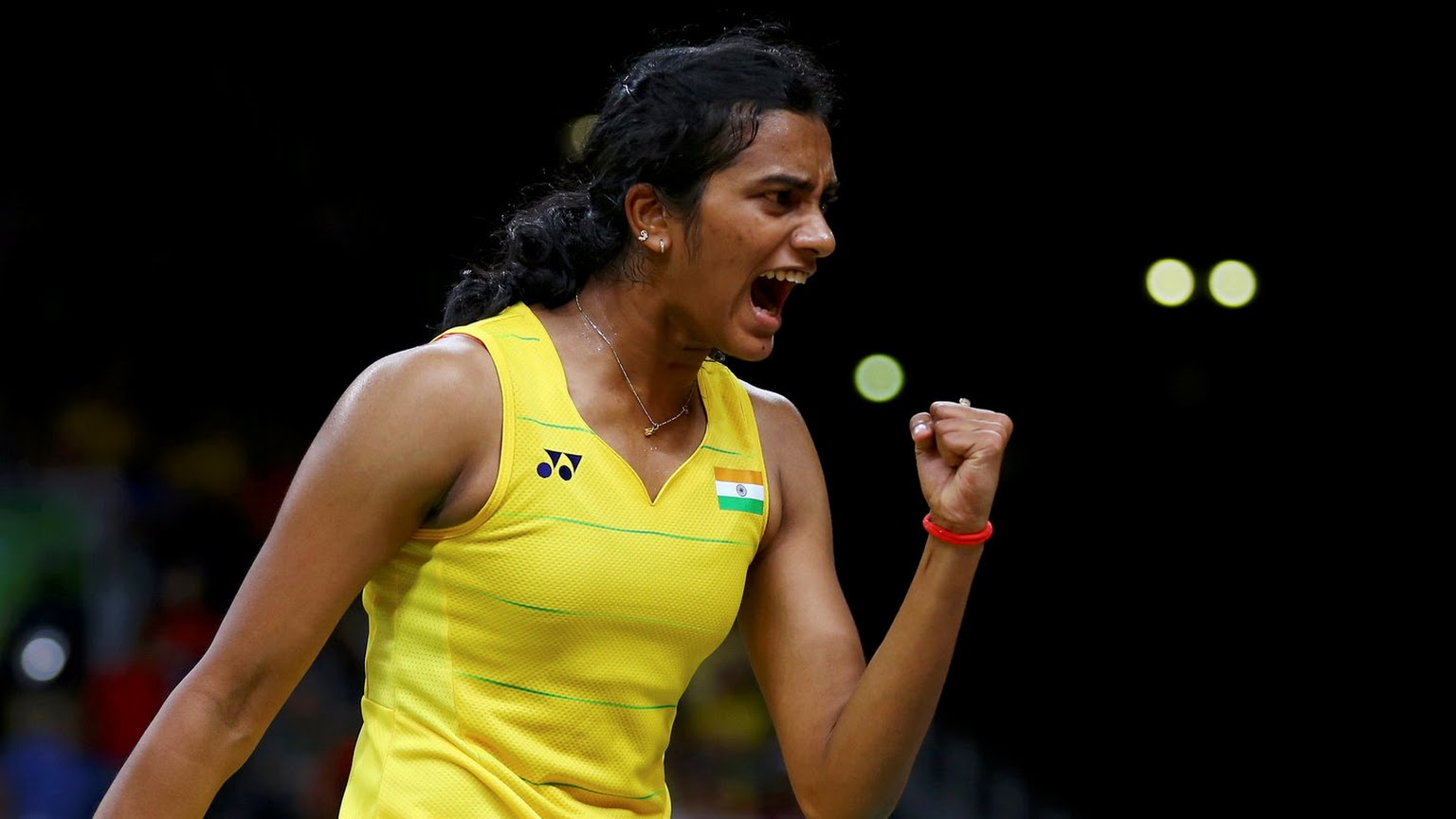